Professor Tam has published more than 330 papers in these areas of research. He received the Vincent du Vigneaud Award in 1986, the Rao Makineni Award by American Peptide Society in 2003, the Ralph F. Hirschmann Award by the American Chemical Society, ACS, in 2005, and the Merrifield Award by American Peptide Society in 2013 for his outstanding contributions to peptide and protein sciences. In addition to his scientific research, he has also been active in the peptide community. Besides serving on many editorial boards, he organized international peptide and protein symposia and was co-founder of the past ten International Chinese Peptide Symposia. He received the Cathay Award from the Chinese Peptide Society, China in 1996. 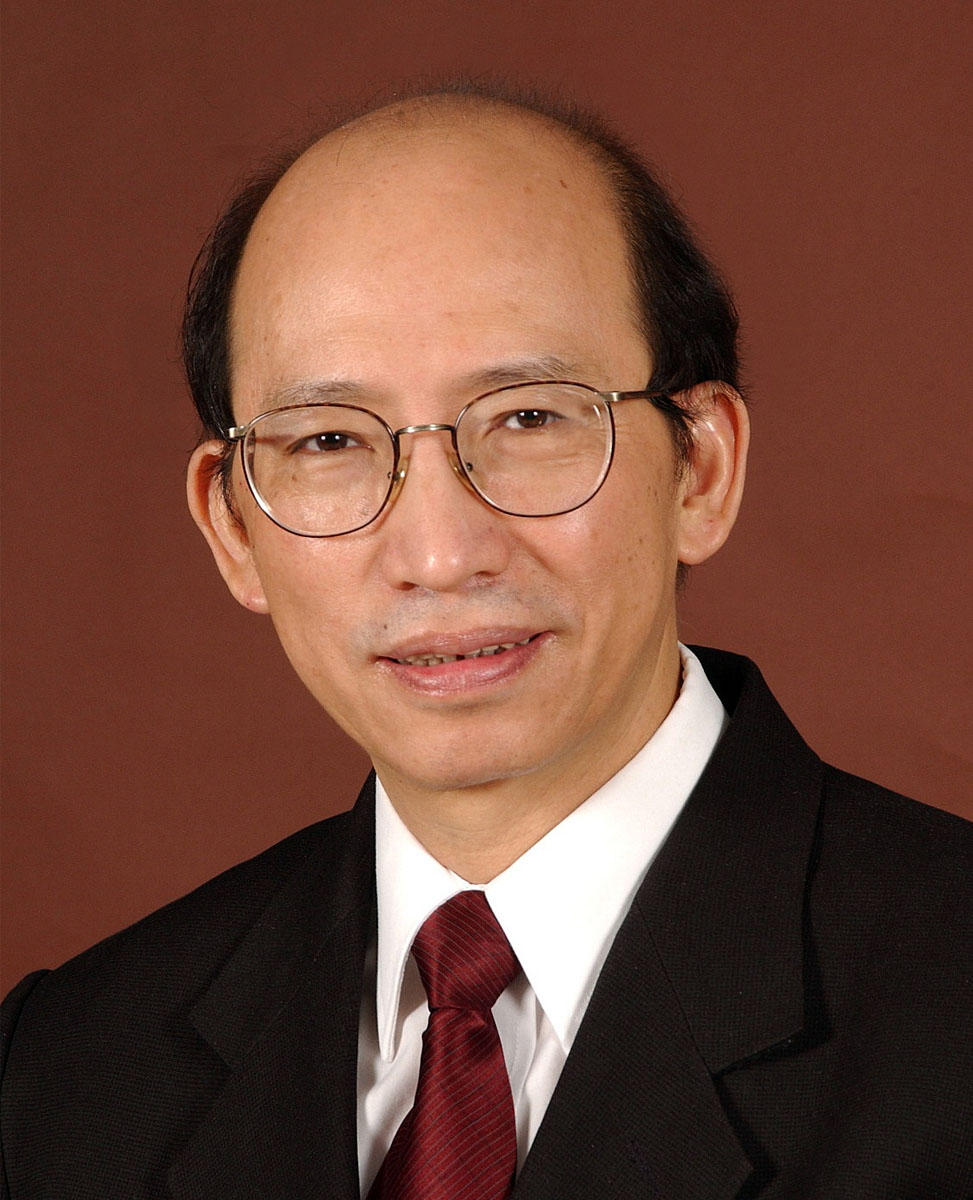