Padmanabhan Balaram was on the faculty of the Molecular Biophysics Unit, Indian Institute of Science, Bangalore, India for most of his scientific career from 1973-2014. He is currently a Chair Professor at the National Centre for Biological Sciences, Bangalore. He was educated at the Fergusson College, Pune (BSc), Indian Institute of Technology Kanpur, and Carnegie-Mellon University Pittsburgh (Ph.D.). After a post-doctoral year with R. B. Woodward, at Harvard, he returned to Bangalore to join a department newly created by G. N. Ramachandran, a pioneer in the study of polypeptide conformations.

Balaram’s early research focused on the membrane active peptide alamethicin, leading to a long-standing interest in the conformational restrictions on backbone folding promoted by the unusual residue alpha aminoisobutyric acid (Aib). The facile formation of 310-helical structures in Aib peptides was established by his studies in the late 1970s. His research on the use of conformational constraints to direct peptide backbone folding led to the characterization in solution and in crystals of designed synthetic sequences
that mimic secondary structures found in proteins. The use of D-Pro residues in nucleating beta-hairpin formation, the design of multistranded sheets, and the use of beta and gamma amino acid residues in generating hybrid helices were reported from his laboratory in the 1990s.

His laboratory has contributed to studies of the enzyme triosephosphate isomerase from plasmodium falciparum and more recently in the mass spectrometric and transcriptome based characterization of disulfide-rich peptides from marine cone snail venom. He has mentored and trained a large number of graduate students and post-doctoral fellows. 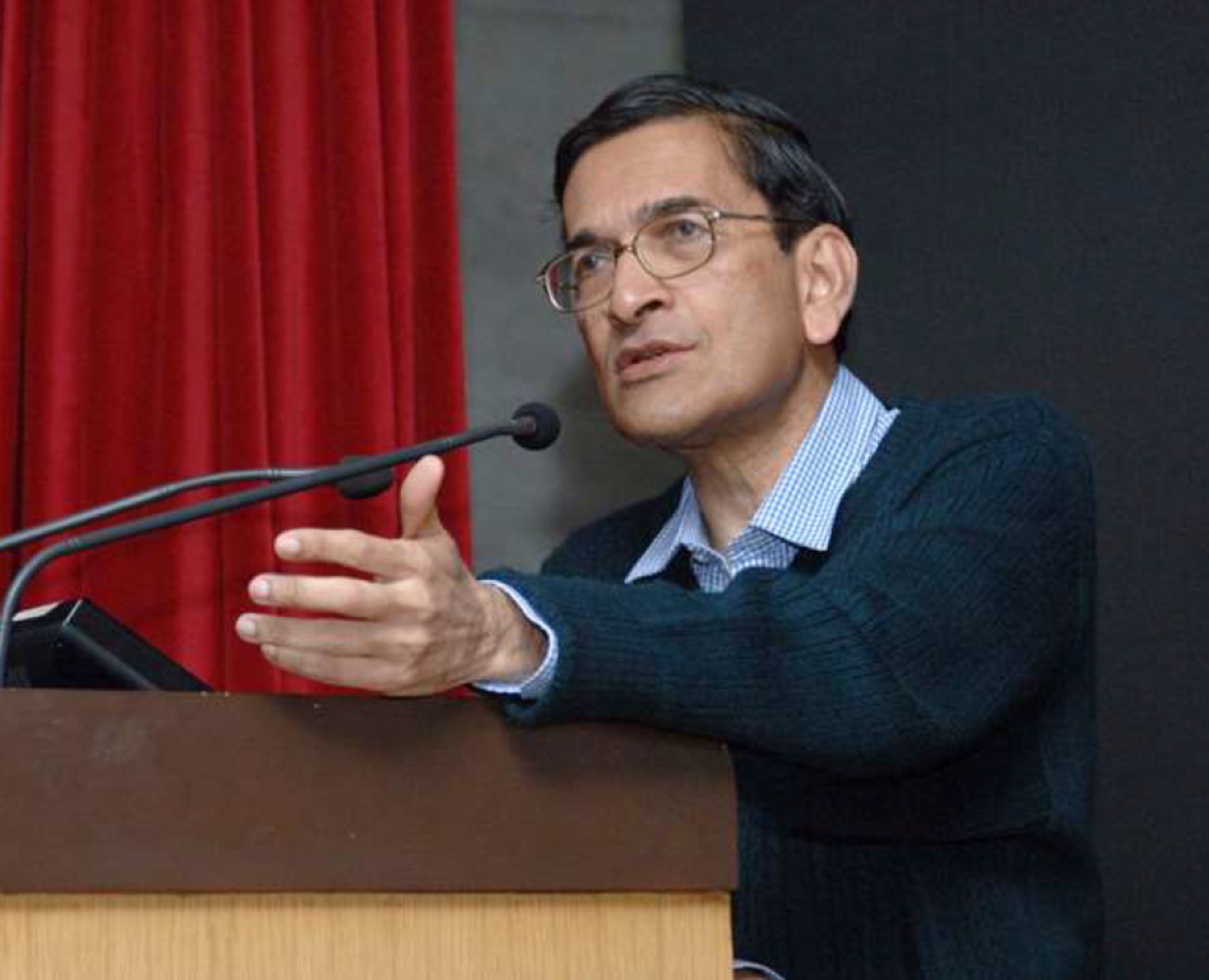