Fernando Albericio got his Ph.D. in Chemistry at the University of Barcelona (UB) under the guidance of Ernest Giralt.  After several postdoctoral stays at Tufts University (Victor Najjar); Université d’Aix-Marseille (Jurphass van Rietschoten); and University of Minnesota (George Barany) he returned to Barcelona in 1985 as an Associate Professor at the UB. From 1992-94, he was Director of Peptide Research at Millipore in Boston. He rejoined the UB after this period and was promoted to Full Professor in 1995. From 2003-2015, he was Group Leader at the Institute for Research in Biomedicine (IRB).  From 2014-2015, he was founder Rector of Yachay Tech, a university in Ecuador.  Since 2016, he is Research Professor at the University of KwaZulu-Natal (Durban, South Africa), where he has created the Peptide Science Laboratory.

Fernando has published more than 900 refereed papers, book chapters, and proceedings, edited 1 book, filed 60 patents, and has served as advisor for 72 Ph.D. students in different universities.

His major research interests cover practically all aspects of peptide synthesis (new reactions, building blocks, coupling reagents, solid phase supports, protecting groups, and linkers), as well as synthesis of peptides and small molecules with therapeutic activities (cancer and infectious diseases).  Furthermore, his group is also involved in developing new systems for drug delivery and strategies for diagnostics as well.  Lastly, he was working in the development of multicomponent platforms for the preparation of bioconjugates.

Fernando is deeply involved in the creation of the Entrepreneurial University in Spain, in Latinoamerica, and, presently, in South Africa. He participated in the foundation of the Barcelona Science Park (BSP), taking on various responsibilities, and served as General Director of this organization from 2005-2012.  During his tenure at the BSP, he catalyzed the creation of almost 100 start-up companies.  He is also co-founder of Biotechnology Incubator Durban (BID). 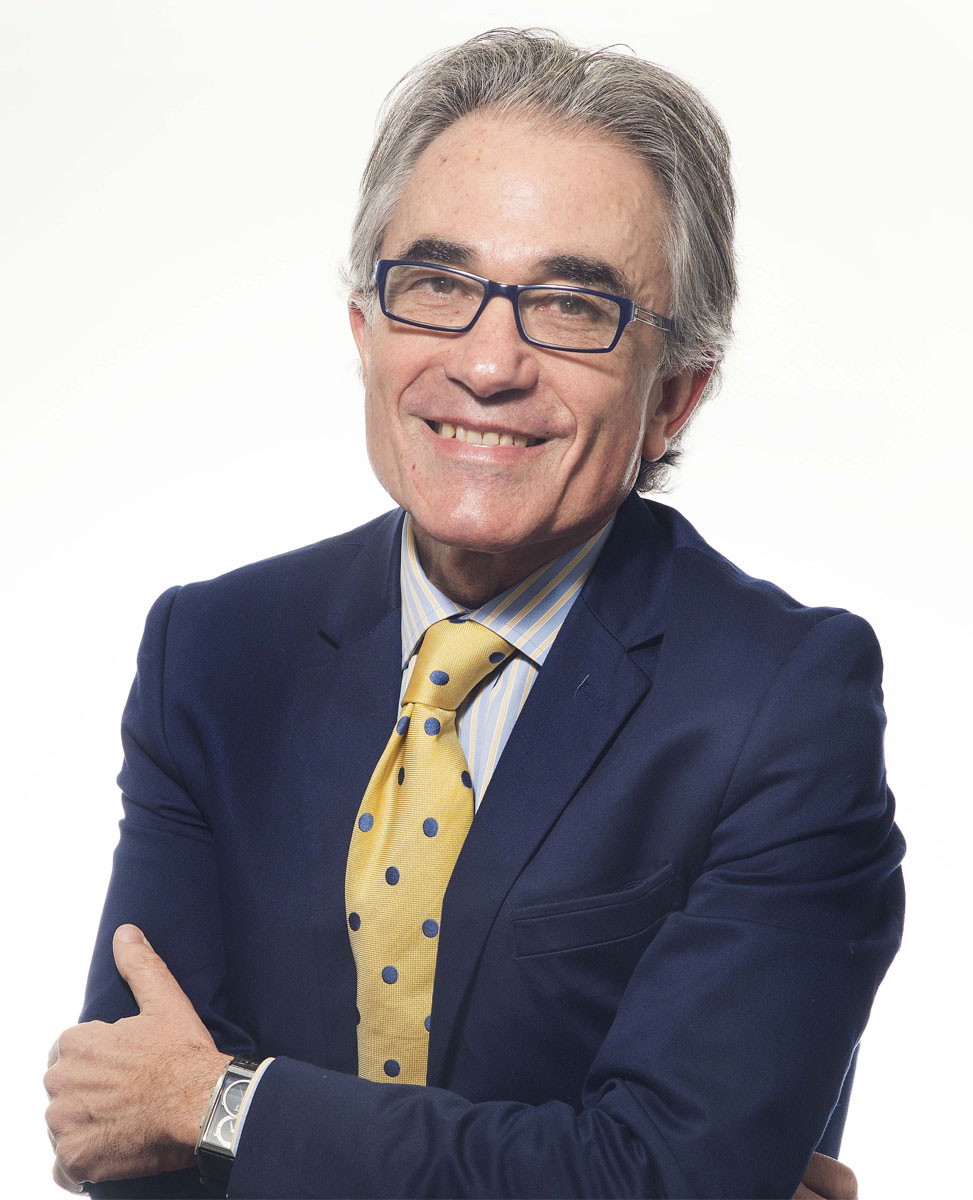