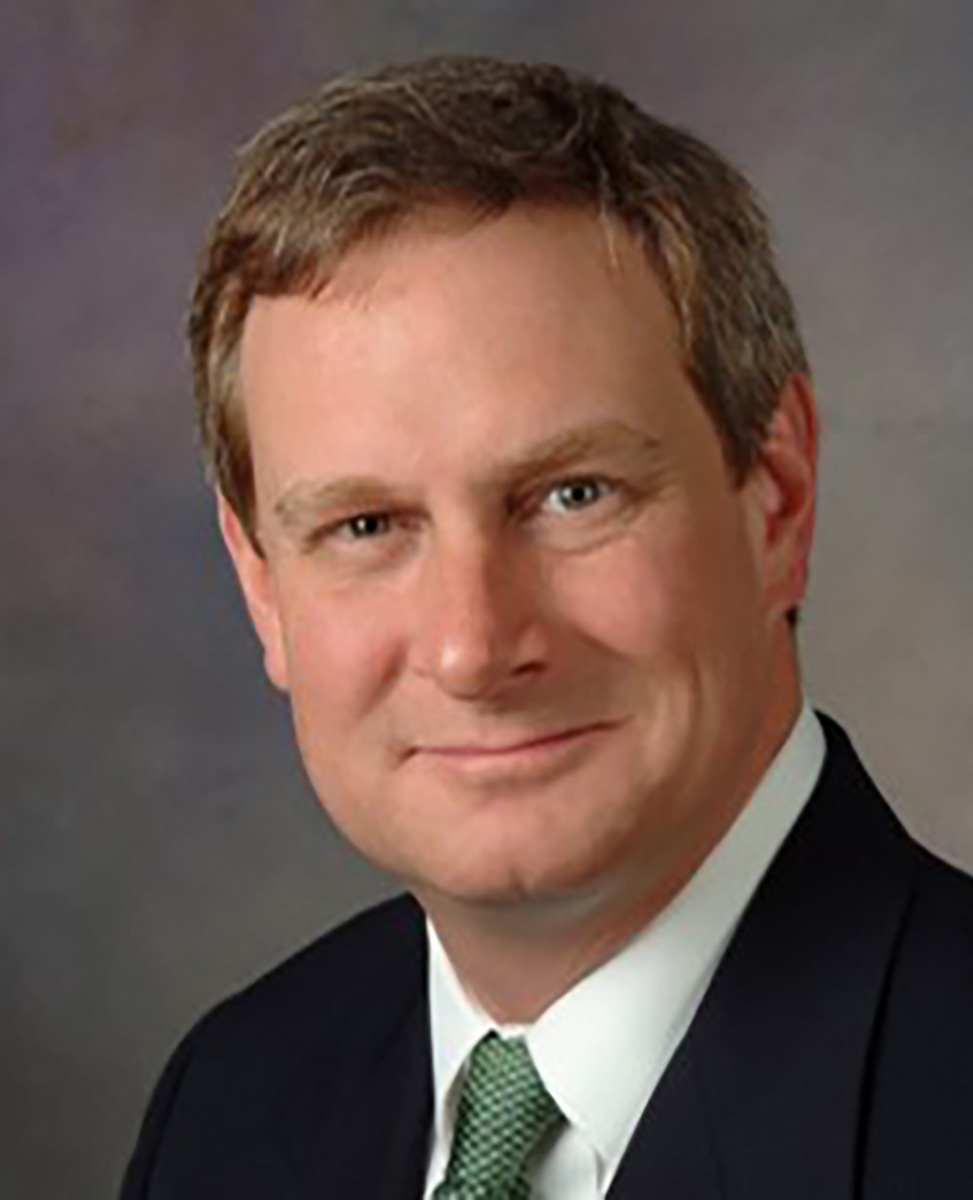 The Schneider group develops hydrogel materials, bioadhesives, and peptide-based cellular delivery vehicles capable of delivering therapeutics locally to tissue. We are particularly interested in peptide-based hydrogel materials formed by self-assembly. We study the mechanisms by which materials form, their structures at all length-scales and determine how their structures influence their mechanical and biological properties.

These are exciting times for Peptide Science. Peptides are enjoying a resurgence of interest not only as potent and selective probes, but as therapeutics, drivers of a vast array of biological events and as building blocks in the construction of novel materials, to name a few. The American Peptide Society has been a welcoming home for this class of molecules and the people who study them. I have been deeply committed to our Society for my entire scientific career, serving in a myriad of capacities, but never as President. The current and past presidents have done a wonderful job in supporting our mission with recent efforts in expanding membership and furthering outreach via the beautiful website now paying dividends. One outstanding need that the Society could be instrumental is in fostering the early-career development of our young scientists. In addition to supporting the current initiatives underway at the APS, I would work toward this goal should I be elected. 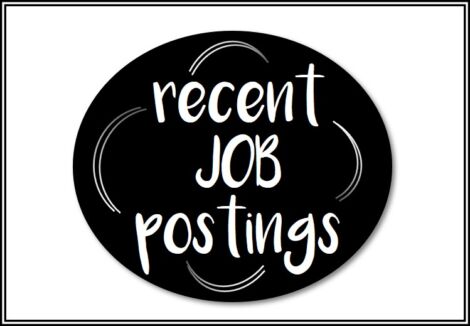 Get leads for the next step in your career.