Unquestionably, he was one of the most accomplished scientists within the American Peptide Society, including being President (1997-1999) and Organizing Chair of the Thirteenth American Peptide Symposium (1993) in Edmonton, Alberta. Exemplary of his many awards and honors are the R. Bruce Merrifield Award (2017), the Murray Goodman Scientific Excellence & Mentorship Award (2013), and the Vincent du Vigneaud Award (2004). At the University of Colorado, Bob was also Director of the Structural Biology and Biophysics Core Facility.

Bob’s research on the de novo design of model proteins, including coiled-coils and alpha-helical peptides, had significant therapeutic impact on the infectious disease and immunology as exemplified by the pioneering work of Bob and his team on antimicrobial peptides, SARS coronavirus Spike protein, peptide anti-adhesion bacterial vaccines, and antibody therapies. Deeply intertwined in this research was a strong focus on peptide chemistry ranging from synthesis to purification and the development of novel methods thereof. Bob is credited with more than 500 publications and mentoring many graduate students over his long academic career.

Beyond his many scholarly and scientific achievements, Bob was a world class speed skater and he represented Canada in three World Championships (1968, 1970 and 1971) and two Olympics (1968, in Grenoble, and 1972, in Sapporo), and he continued a close relationship with Canada’s speed skating organization for both Ladies and Men for more than two decades afterward. He was inducted into the Saskatoon and Saskatchewan Sports Halls of Fame and the Canadian Speed Skating Association Hall of Fame. His entrepreneurship also included the founding of Synthetic Peptides Inc., Cytovax Biotechnologies, BioAMPs International, PeptiVir, and most recently, AMP Discovery.

On a more personal note, those who knew Bob well were always amazed at his enthusiasm, determination, and willingness to “push the limits” of what was known. Such was reflected by Bob’s extraordinary and multidisciplinary talents within his own “sport of science”. We express our deepest sympathy to Bob’s family and friends, especially his wife, Phyllis, and children. We will miss our dear friend Bob, but we will always remember him in many special ways. 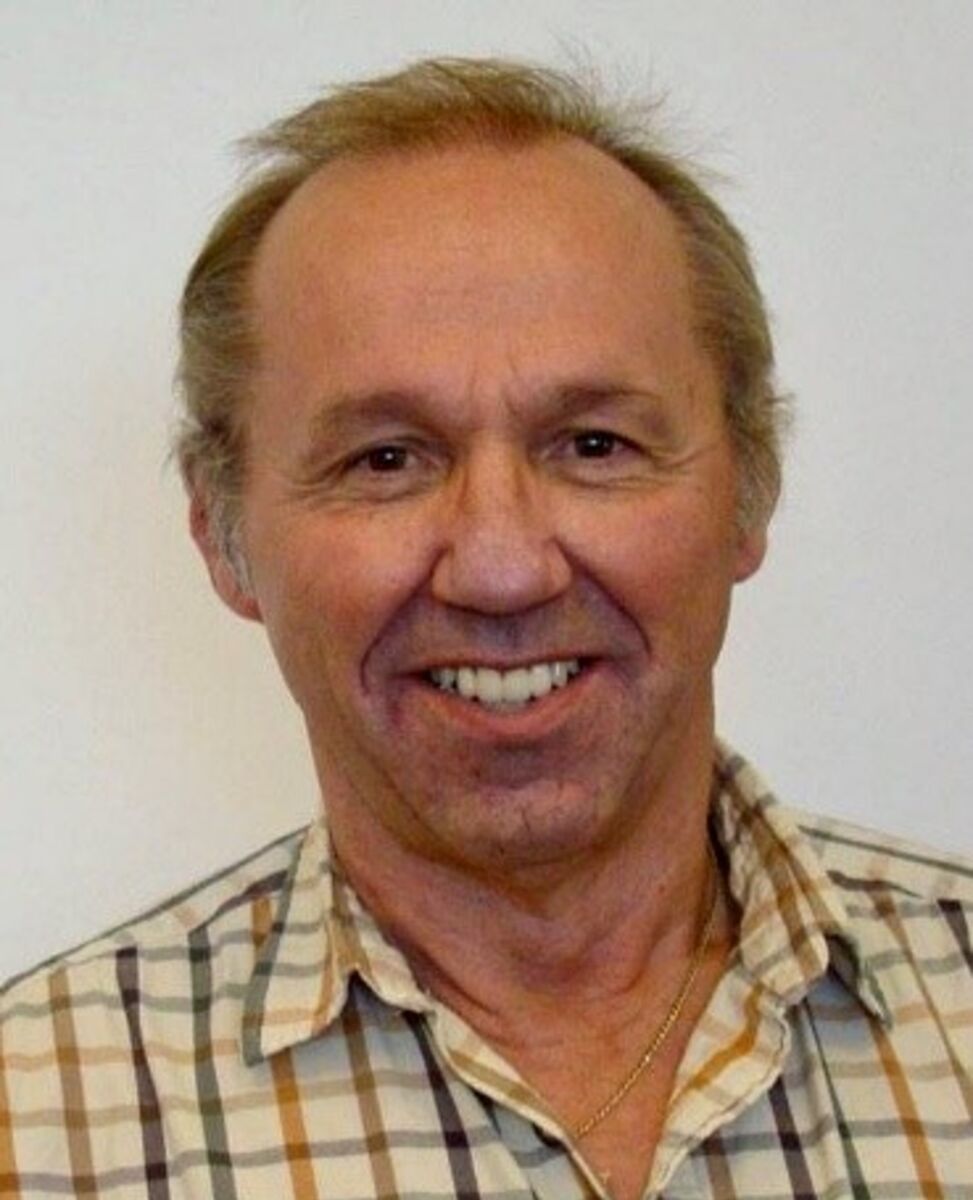