Professor Morten Meldal has dedicated his scientific life to the development of novel methods, supports, instruments and chemical tools for the peptide scientist at large. Amongst the prominent new chemical reactions introduced in peptide chemistry by Meldal is "Click" chemistry and N-acyliminium cascade reactions. Meldal has introduced peptide based transition metal carbene / phosphine catalysts and he has developed a vast array of assays and combinatorial techniques as tools in peptide chemistry and biology.

Meldal has headed synthesis at Carlsberg Laboratory in Copenhagen through twenty exciting years of research where he directed a Centre of Combinatorial Chemistry and Molecular Recognition. He was recently appointed Professor of Nano Science at the Nano Science Center of Copenhagen University. He has a Ph.D. degree in Chemistry of Oligosaccharides from Technical University of Denmark. He did a Post-Doctoral stay in Cambridge with Dr. R.C. Sheppard at M. R. C. where he studied peptide synthesis. He has received many awards and is member or board member of several Danish and international scientific societies. He is on the editorial advisory board of major journals in the field. He co-founded Society of Combinatorial Sciences in 1999, which he is currently chairing. His research areas cover: sugar and oligosaccharide chemistry, combinatorial chemistry, “click” chemistry, polymer chemistry, organic synthesis, automation in synthesis, artificial receptors and enzymes, nano-assays, bio-molecular recognition, enzyme activity, cellular assays, molecular immunology, nano-scale MS and NMR, resin-encoding, catalysis and material sciences. However, the contemporary methodology in peptide- and combinatorial chemistry has always been closest to his heart and his work has resulted in innovative and practical solutions to the general problems in these scientific fields.

Meldal addressed the need for a solid phase for both peptide- and peptide-organic chemistry and for on-resin analysis for chemical biology and protein chemistry. He invented several PEG-based resins, for example PEGA, SPOCC, POEPOP, and ULTRAMINE, unique in their amphipatic nature and investigated properties of these by physical methods.

In 2001, at the APS in San Diego, Meldal presented the highly cited Cu-catalyzed chemical "click" ligation, cycloaddition, of acetylenes and azides, CuAAC, currently widely used in peptide and protein conjugations, in polymers and in materials sciences. His group also showed this reaction to be completely orthogonal to most other chemistries.

The PEG-based resins have allowed Meldal to merge organic and peptide chemistry on solid support, as well demonstrated by a large range of novel methods based on the highly specific generation of N-acyl iminium ions involving backbone or side-chain amides to yield complex large heterocyclic systems from peptides upon intramolecular cascade reaction with C-, N-, O- and S-nucleophiles. Meldal also developed live cell on bead assays using the biocompatible PEG-resins and has shown that GPCR's can be screened using a fluorescent reporter gene assay in a conventional split mix format. Combinatorial libraries of heterocycles were generated and screened for GPCR active substances in cell-based on-bead screening using functionalized PEGA supports.

Pioneering the concept of organozymes, Meldal has created peptide-organic molecules that fold around transition metals and chelate these through phosphines, carbenes and heterocycles and act as enzyme like chiral catalysts on solid support. Similarly, he has developed peptide based cage like receptors that can recognize sugars in water.

Otherwise inaccessible and sterically hindered, peptide oligomers were synthesized by Meldal using azide-protection of the amines. The azido acids also facilitated orthogonal chemistries required for glycopeptide assembly. Meldal has developed chemistry for synthesis of all known types of N, O and C-linked glycopeptides and used these in the study of cancer related mucins.

Meldal has pioneered many technological developments and instruments for peptide synthesis, including a carousel amino acid delivery system and the first real-time on-resin spectrophotometric monitoring of peptide coupling. He developed the first multiple column synthesizer and instrumentation for assembly of split — mix libraries. He also developed many fluorescence based screening to study, for example, protease specificity and inhibition and this technique is currently active in a large effort to characterize the biological function of plant proteases. He developed combichem of peptides containing phosphinic acid as transition state analogs and identified nanomolar selective inhibitors for metallo-proteases.

Recently Meldal has developed the first practical optical encoding technique for beaded solid supports for tracking chemical identity during synthesis and screening at high rate and with a large encoding potential, particularly in combinatorial chemistry. 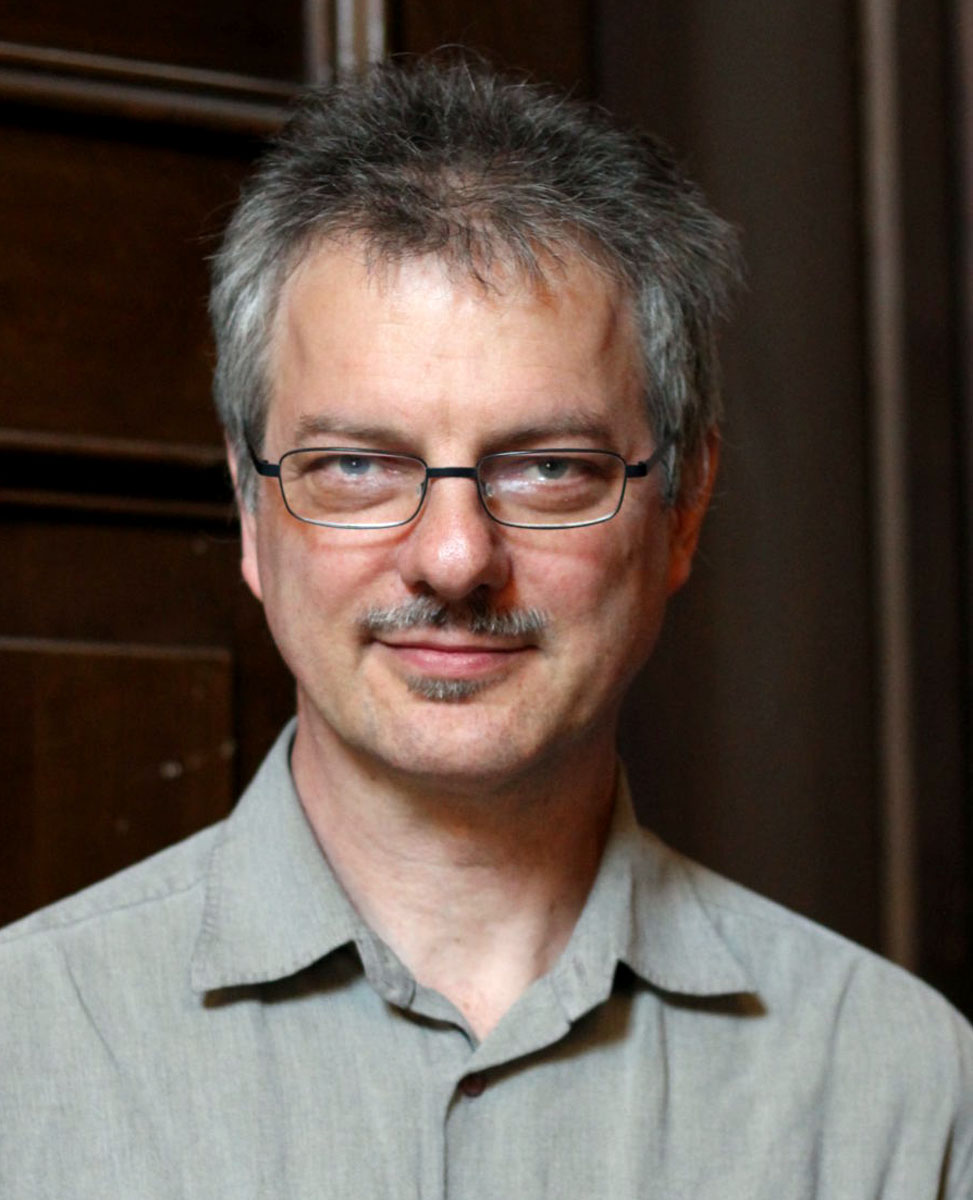