César de la Fuente is a Presidential Assistant Professor at the University of Pennsylvania. De la Fuente is an NIH MIRA investigator and has received broad recognition and research funding. Prof. de la Fuente has received over 50 awards. He was recognized by MIT Technology Review as one of the world’s top innovators for “digitizing evolution to make better antibiotics”. He was selected as the inaugural recipient of the Langer Prize, an ACS Kavli Emerging Leader in Chemistry, and received the AIChE’s 35 Under 35 Award and the ACS Infectious Diseases Young Investigator Award. In 2021, he received the Thermo Fisher Award, and the EMBS Academic Early Career Achievement Award “For the pioneering development of novel antibiotics designed using principles from computation, engineering, and biology.” 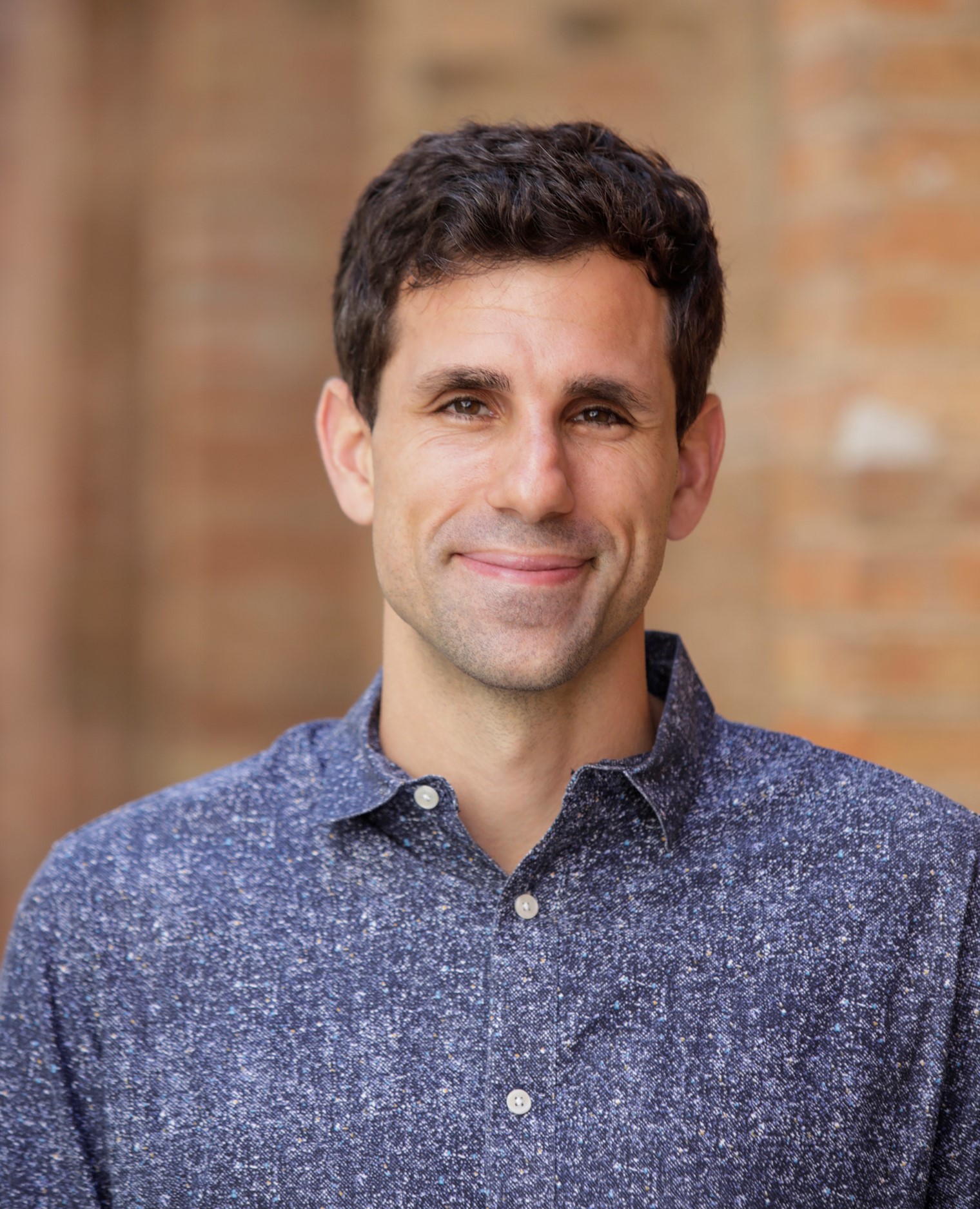