Danny Chou is an Assistant Professor of Pediatrics (Endocrinology and Diabetes) at Stanford University. He received his Ph.D. from Harvard University, working in the lab of Prof. Stuart Schreiber in 2011. His Ph.D. research involved the identification of suppressors of cytokine-induced apoptosis in pancreatic beta cells. He then moved to MIT, where he was a JDRF Postdoctoral Fellow in the Department of Chemical Engineering. He worked under the guidance of Profs. Robert Langer and Daniel Anderson, focusing on the development of glucose-responsive insulin derivatives. 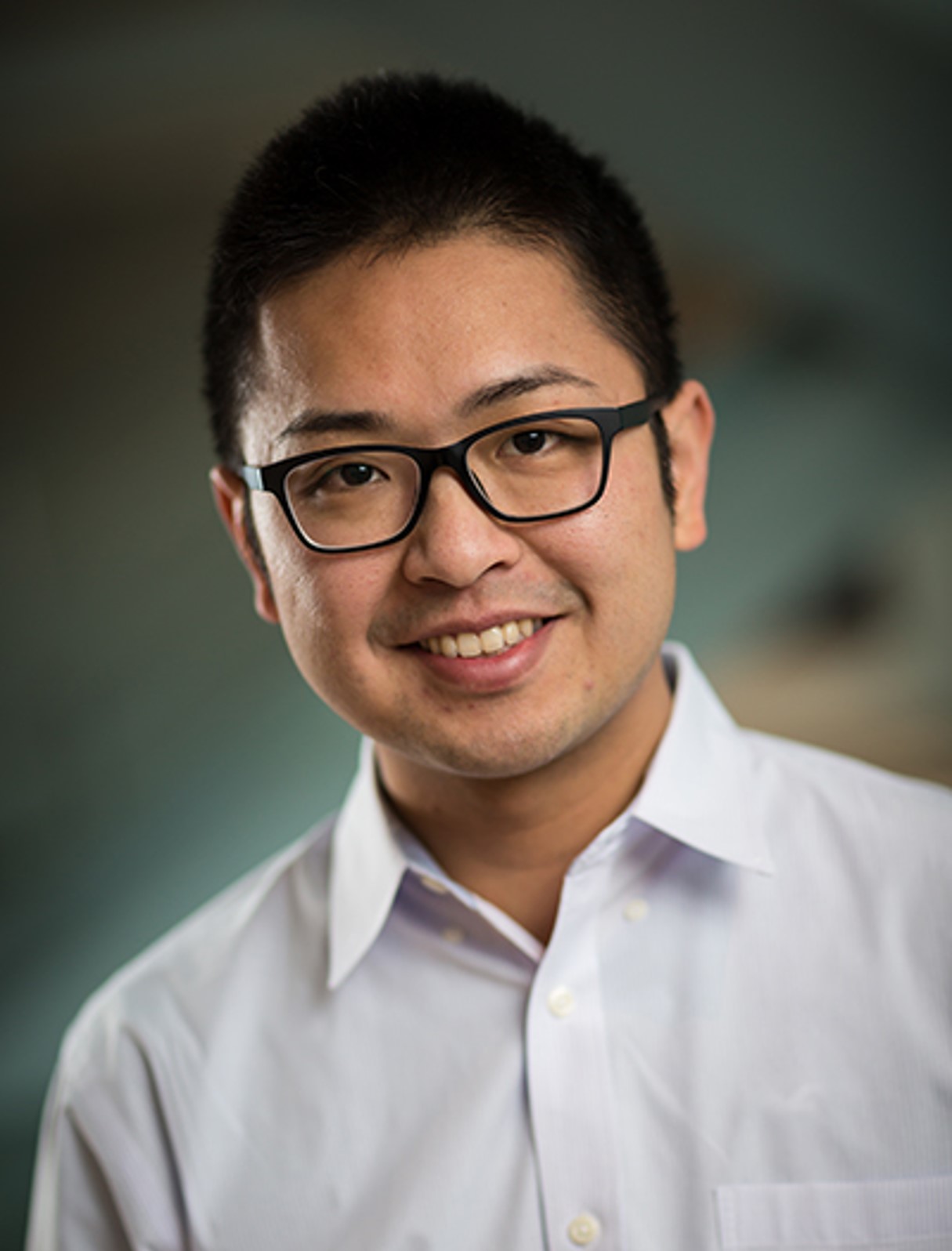