Jean Chmielewski completed her Ph.D. in Bioorganic Chemistry with Ronald Breslow at Columbia University. She joined the labs of E. T. Kaiser of Rockefeller University and, subsequently, Peter Schultz of the University of California, Berkeley for NIH postdoctoral fellowships in Chemical Biology. After postdoctoral appointments, she was recruited to the faculty in the Chemistry Department of Purdue University in 1990 where she is now the AW Kramer Distinguished Professor of Chemistry and a faculty member in the Weldon School of Biomedical Engineering.

She was a pioneer in the development of peptide-based agents to disrupt protein-protein interactions, and her current research interests include the design of novel peptide biomaterials for regenerative medicine, the design of cationic polyproline antibiotics that target intracellular pathogenic bacteria, and the development of agents that modulate drug efflux transporters. 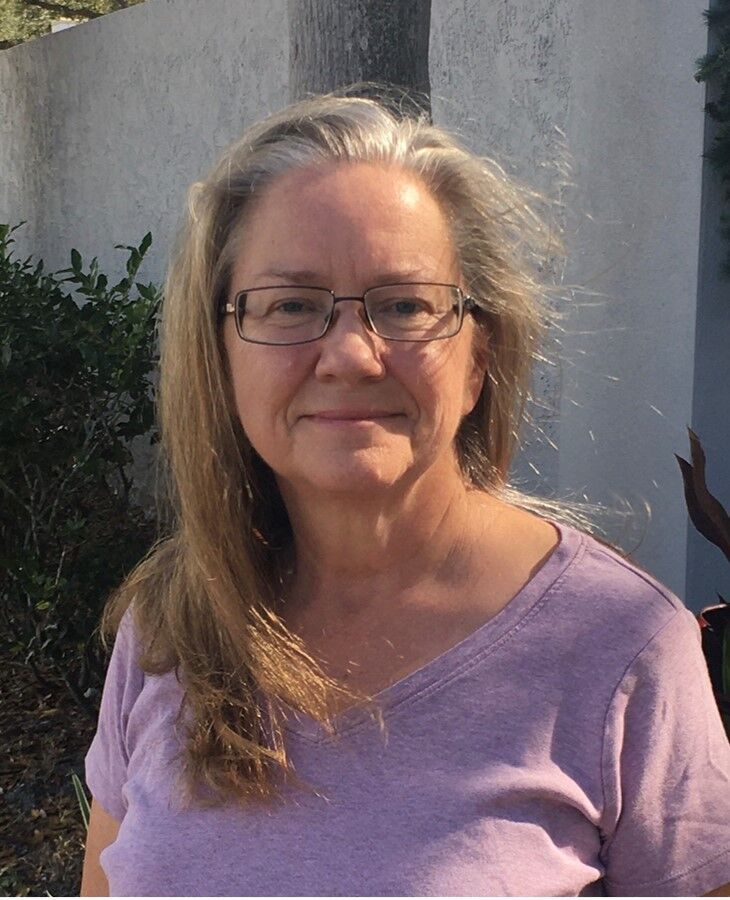