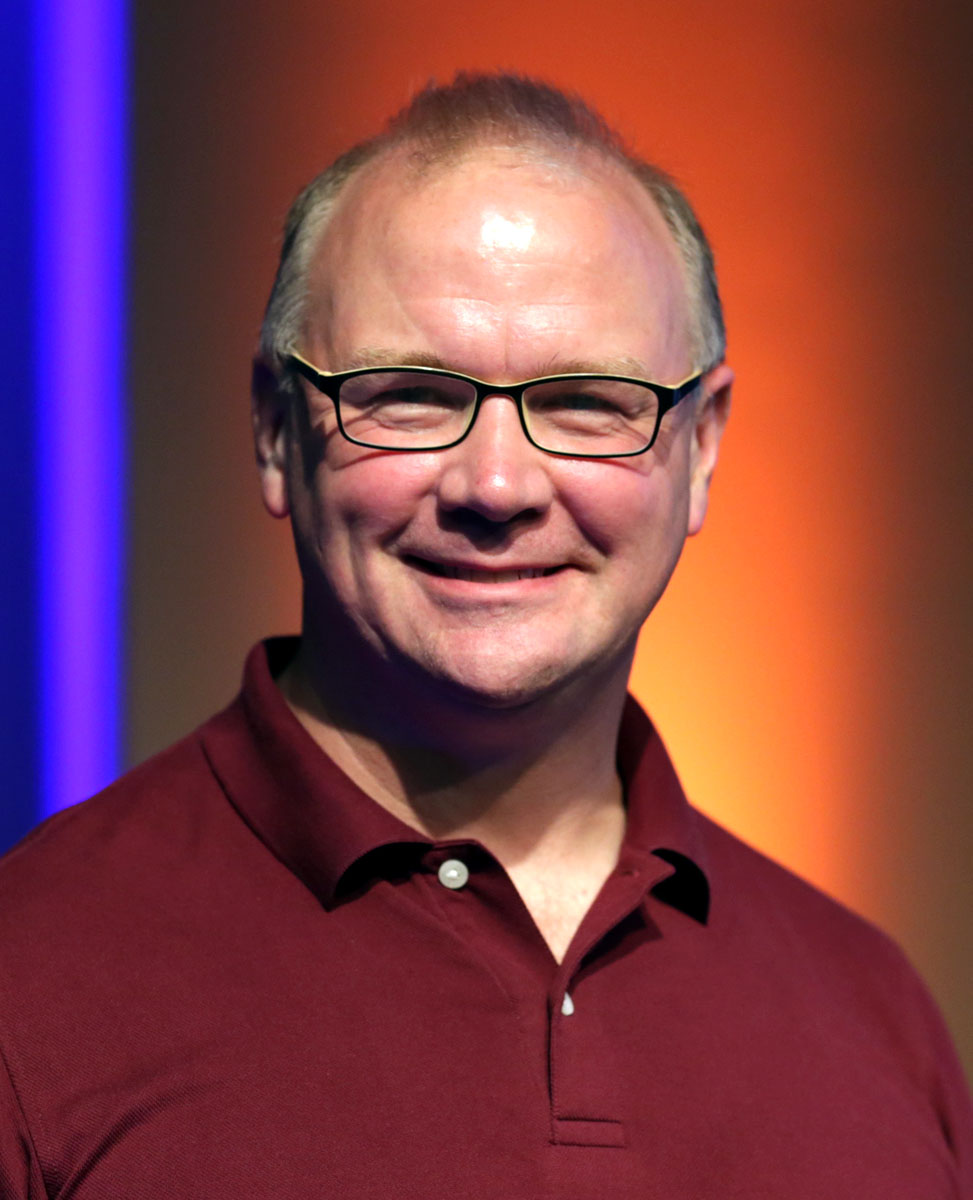 2001 - present Professor of Chemistry and Biochemistry, University of Delaware

I am interested in the design, control, and analysis of peptide and protein structure and function through post-translational modifications, phosphorylation, glycosylation, oxidative post-translational modifications, and through stereoelectronic and aromatic electronic effects, via the synthesis and application of unnatural amino acids. Design principles are also applied to the development of inhibitors of protein-protein interactions.

I have been working with peptides for over 2 decades. My passion for peptides stems from the ability to rapidly engage in cycles of design, synthesis and analysis, driven by molecular creativity and the ability to control all aspects of structure and recognition. Peptides give us the ability to broadly explore diverse areas of science and engineering. The American Peptide Symposium is an essential meeting because it showcases the diverse applications of peptides in medicine, materials, imaging, and basic biomedical research. I am interested in promoting the creativity of scientists using peptides across disparate fields. In addition, I am strongly committed to promoting young scientists and involving students at the earliest stages in peptide science. 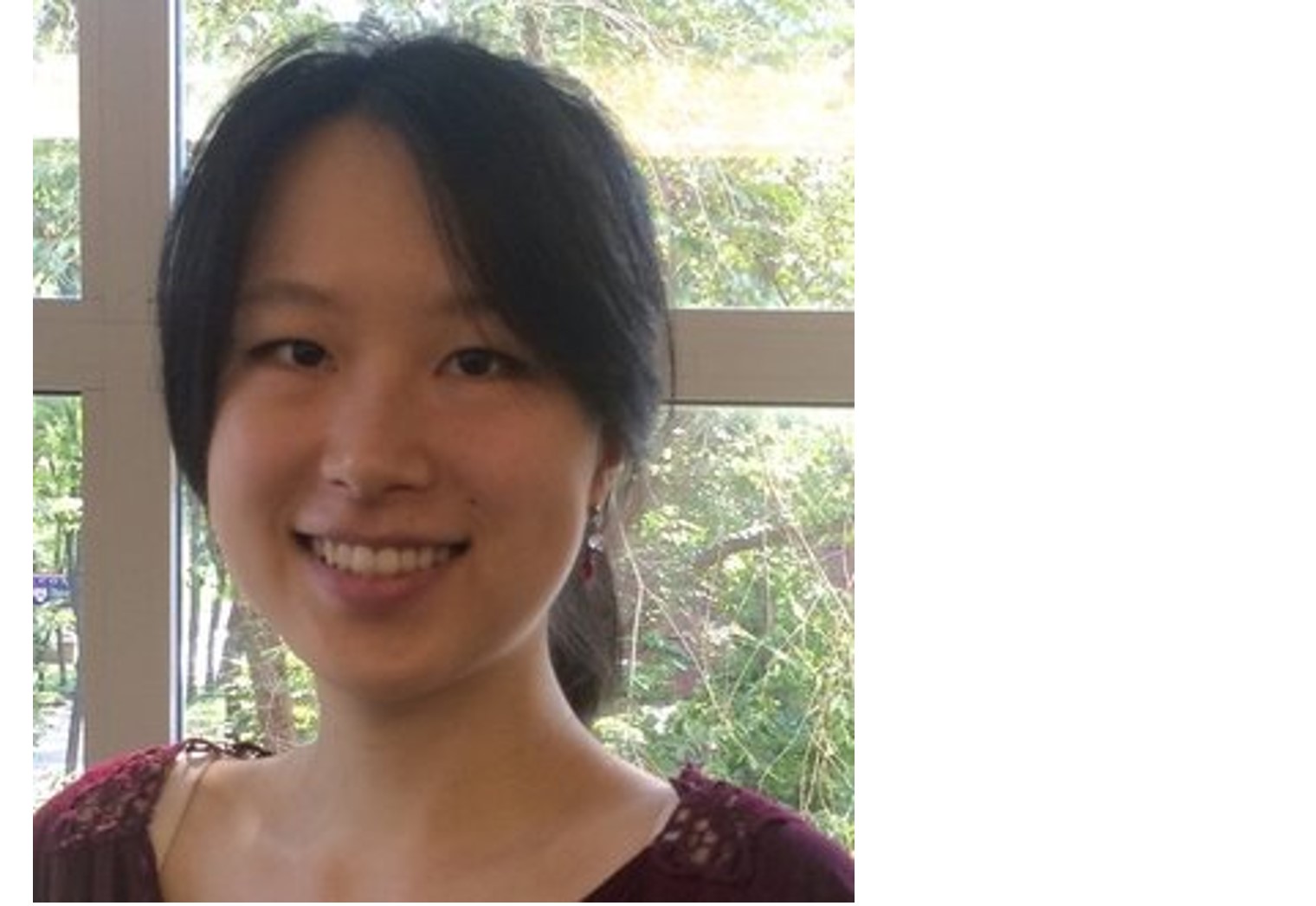 Buyan Pan is one of the winners of the Peptide Science Poster Awards at the 2019 American Peptide Symposium in Monterey, CA...