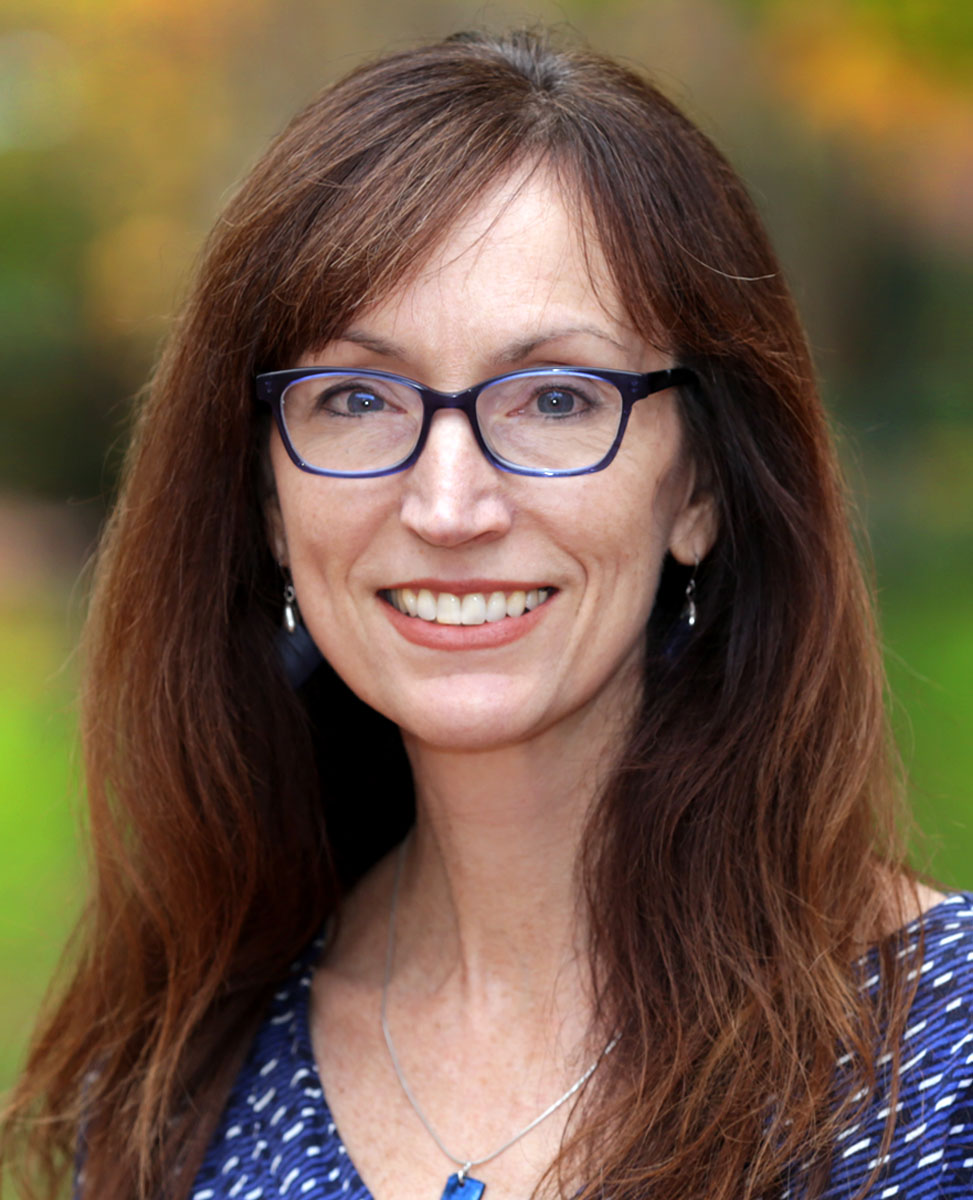 I did not "grow up" in the peptide community as many members have, but started working on peptides when I began my independent career in 1999. I am pleased to say that this is a community in which I have become an active participant largely because of the breadth of the American Peptide Society and welcoming nature of the community. It is currently a very exciting time to be a peptide scientist, with rapid growth in the field and the ever-increasing interdisciplinary nature of peptide research. I will aim to foster the inclusive nature of the APS, increasing membership to include more interdisciplinary scientists, and encouraging young scientists in the field.

Updated 12/2/20 Read about recent things happening at FASEB, a coalition of scientific societies including APS, that represents over 130,000 biological and biomedical researchers from around the world.