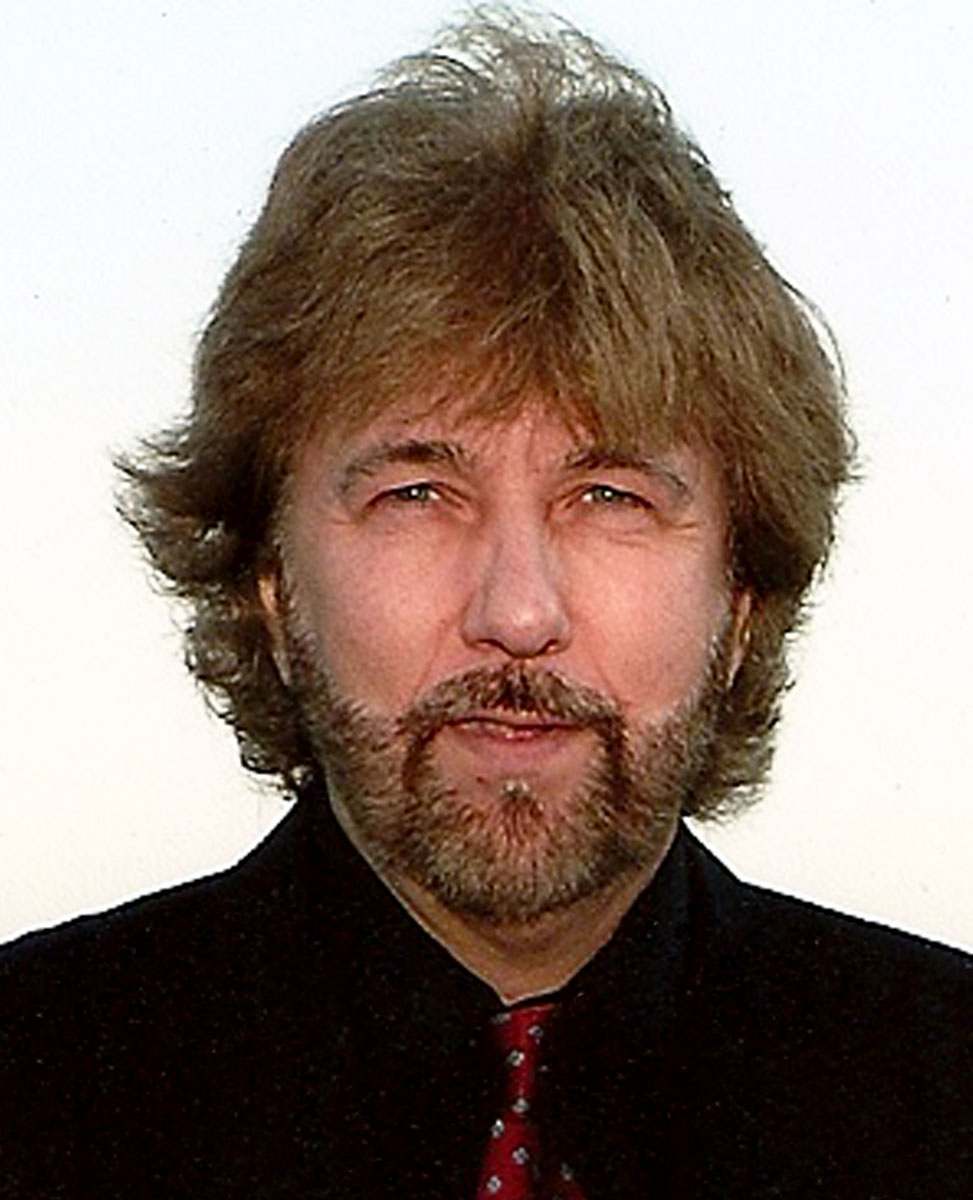 I am a multidisciplinary and entrepreneurial drug hunter with more than 35 years of industrial experience in both large pharma and biotech. I have led drug discovery campaigns on GPCR, protease, kinase and protein-protein targets, of which several have advanced into clinical trials and two achieved the status of marketed drugs, Scenesse ® and Iclusig ®. Most recently, I have been focused on macrocyclic peptide modulators of intracellular targets, including the first stapled helical peptide to advance to clinical trials, ALRN-6924.

I believe that we are amidst a renaissance in peptide science and medicine with respect to witnessing the development of novel peptide, peptidomimetic and proteomimetic therapeutic modalities that are leveraging innovative chemistry and biology technologies. We are witnessing an unprecedented opportunity within both academia and industry to advance peptide drug discovery, and the American Peptide Society may play a significant role in this evolving worldwide peptide drug hunter enterprise. 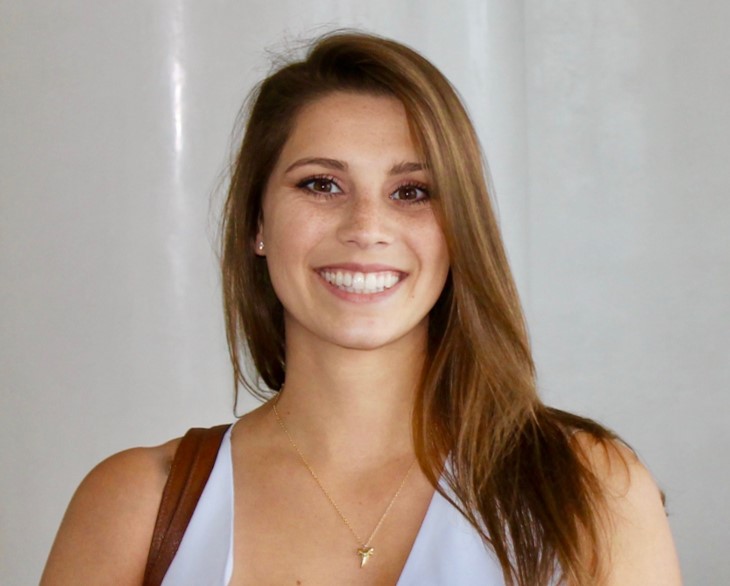 Chloe Mitchell from The Hospital for Sick Children is one of the winners of the 2022 Schram Young Investigators Oral Presentations Award, presented at this year's American Peptide Society Symposium in Whistler, B.C., Canada.... 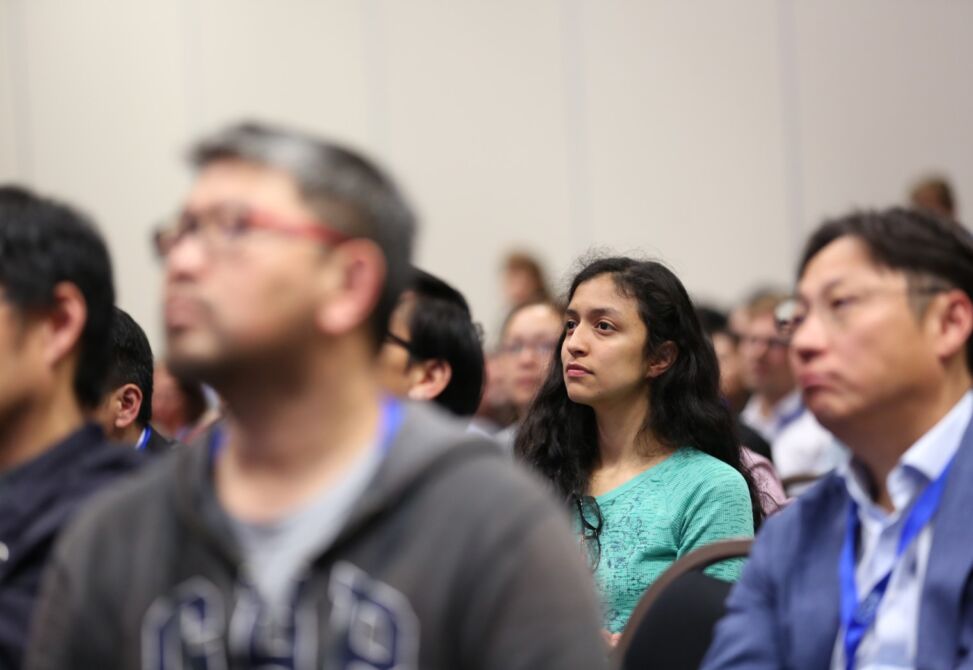