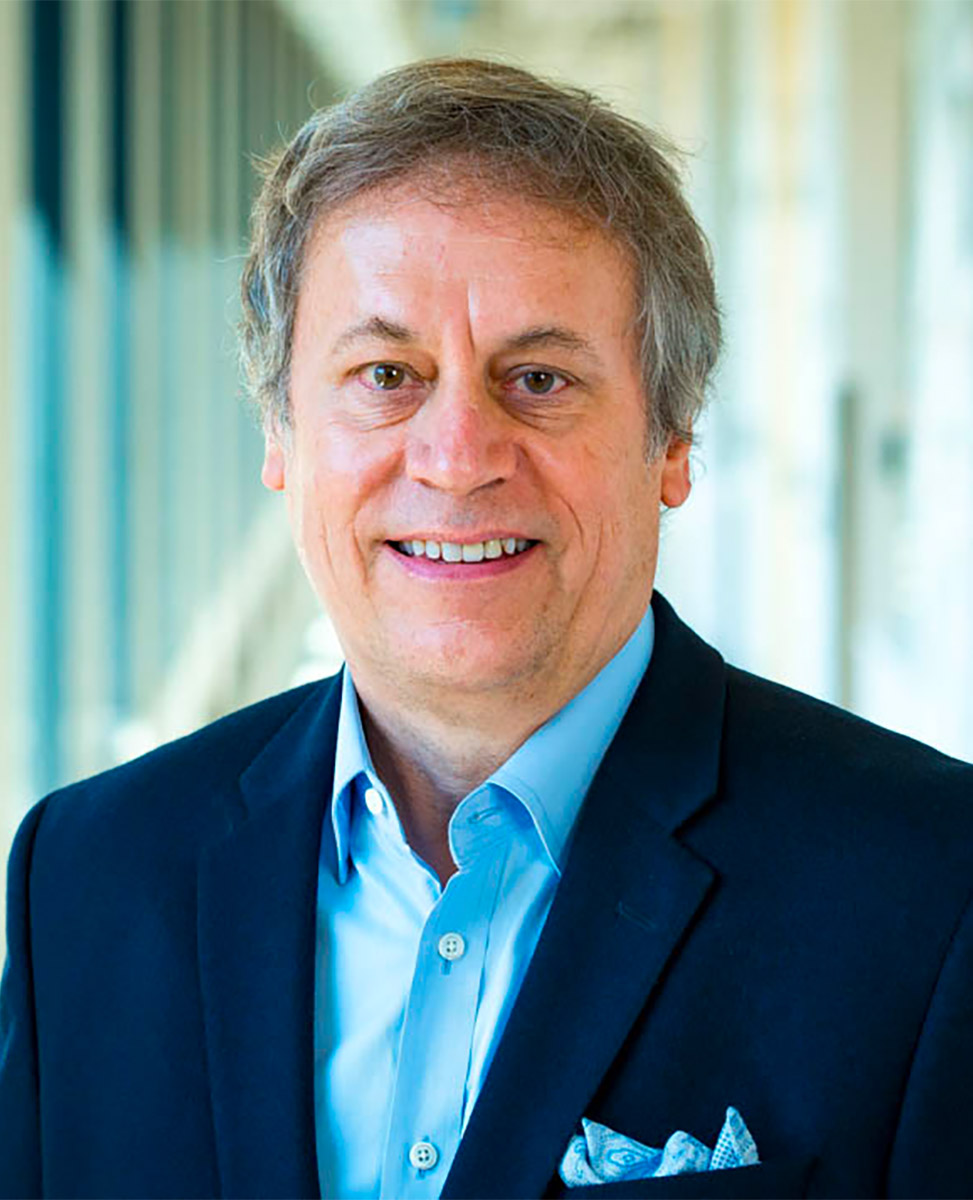 p>I am interested in noncovalent forces, for example, n-to-π* interaction and C5 hydrogen bond that stabilize peptide and protein conformation, creating hyperstable and human-scale synthetic collagens by the self-assembly of peptides, generating chemotherapeutic agents based on a human homologue of ribonuclease A, and developing means to synthesize proteins, catalyze their folding, and facilitate their entry into human cells.

The American Peptide Society was founded in 1990. I joined a few years later, and have engaged by publishing in the societal journal, Peptide Science, serving on its Editorial Advisory Board, and participating in five American Peptide Symposia. As a Councilor, I would work to enable the APS fulfill its many roles as the premier organization of peptide scientists in an era in which the importance of peptides to chemistry, biology, and medicine has never been greater.