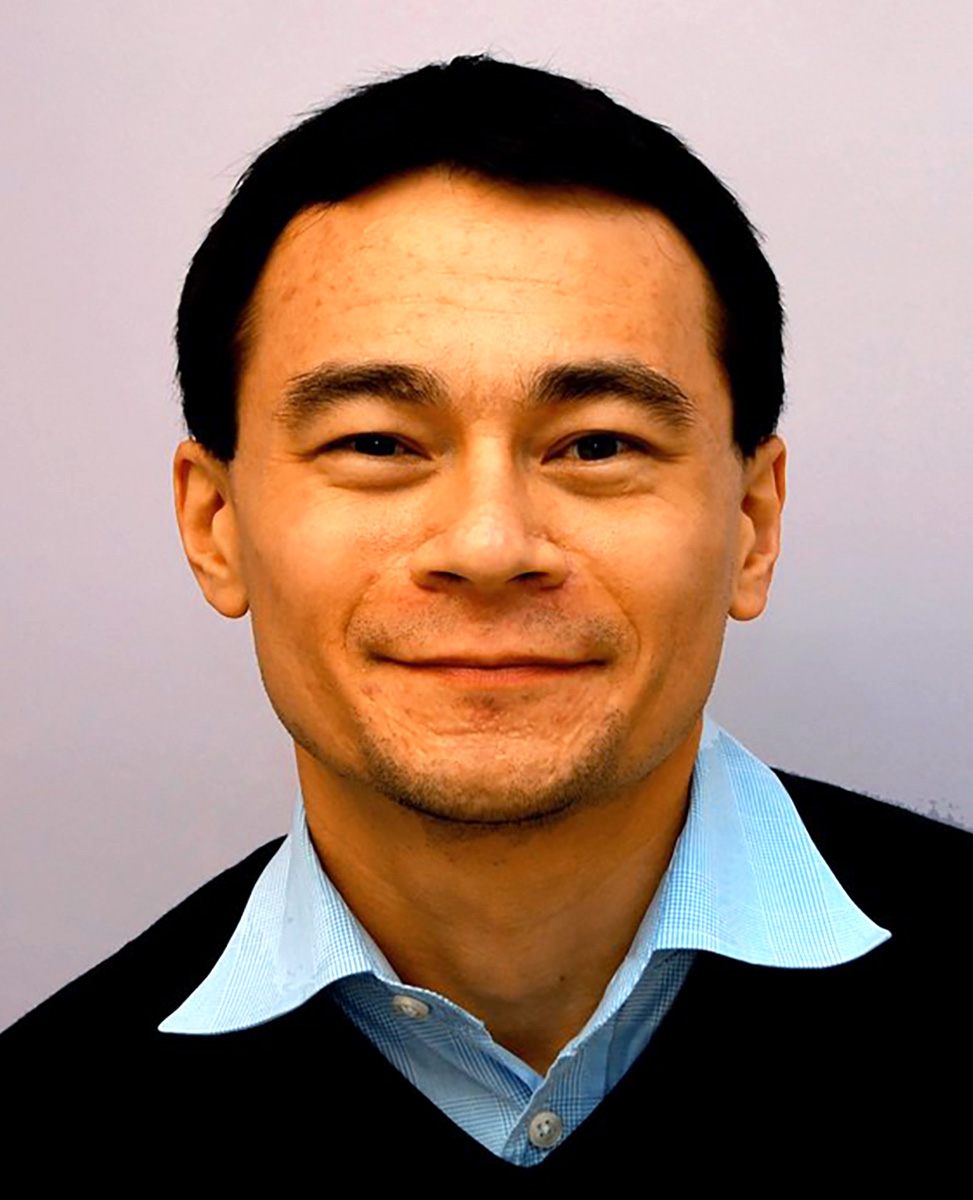 Our laboratory incorporates synthetic amino acids into proteins in order to study their folding and stability. We develop new methods and apply them to important problems in bacterial antibiotic resistance, neurodegenerative disease, and cancer imaging.

I have enjoyed my role as Chair of the Nominating Committee and look forward to contributing more extensively to APS, either as Secretary or as Councilor. I am pleased to see a broadening of the Society’s interests to include protein semi-synthesis, understanding biosynthetic pathways, biomaterials, and many other fields incorporating peptides. My own laboratory has wide-ranging biological and chemical interests and engages with a variety of communities, from those studying Parkinson’s Disease to surgeons using fluorescent peptides to guide tumor resection. In a role as either Secretary or Councilor, I would be excited to use my connections to these other areas to further grow the landscape of APS. I would also like to see further growth in the diversity of the backgrounds of APS meeting attendees, in terms of gender and ethnicity as well as the types of institutions or companies represented. Doing so while helping to maintain the outstanding existing atmosphere of the Society will be challenging, but it is a challenge to which I look forward.

Please join us for the 27th American Peptide Symposium to be held June 11-16, 2022 in the beautiful mountain town of Whistler, Canada. The meeting program will cover a broad range of peptide-related topics and provides an excellent opportunity to network with scientists from around the world.