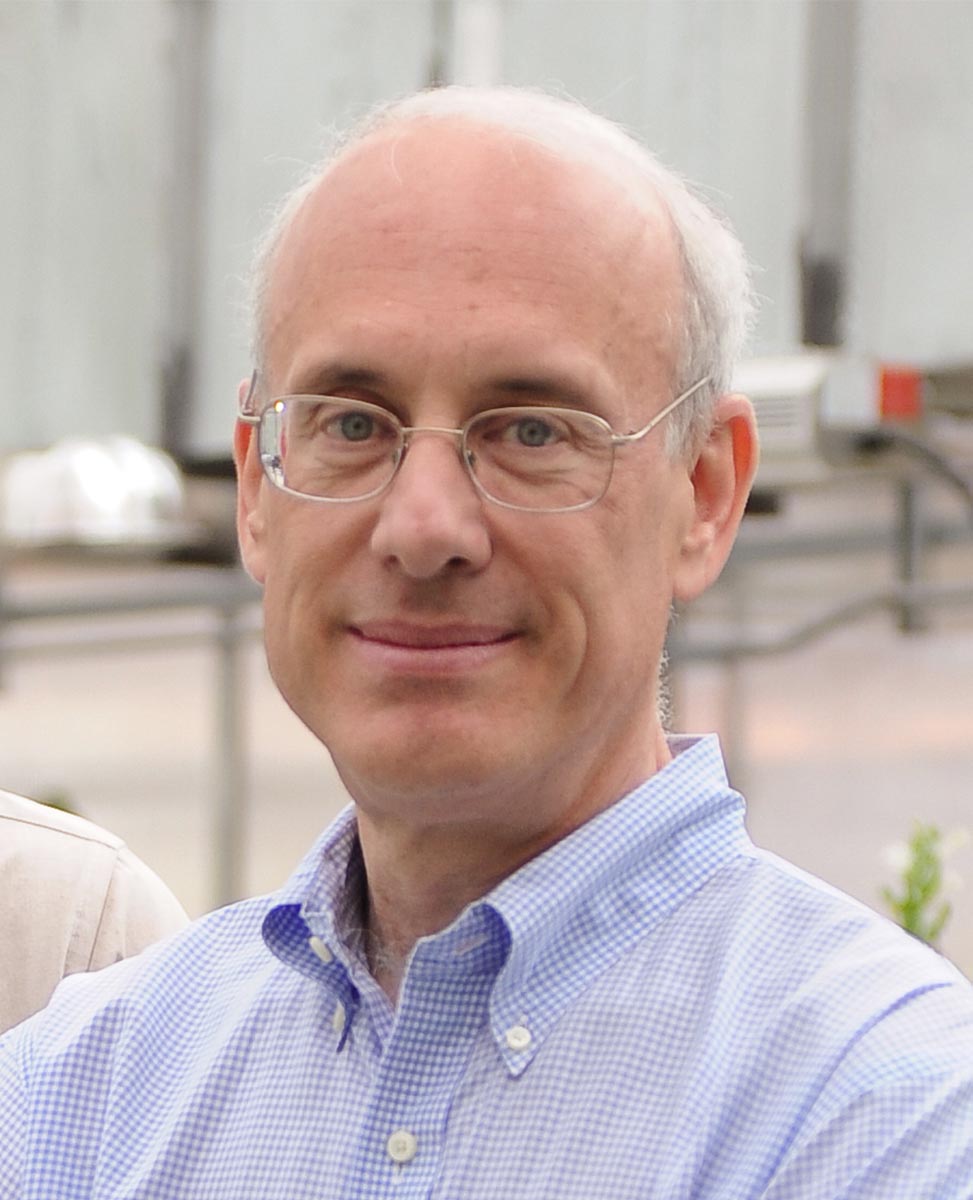 The Lawrence research program is multifaceted; encompassing the fields of organic and peptide synthesis, photochemistry, enzymology, cell and molecular biology, and microscopy. The research group's expertise lies in the design, synthesis, characterization, and application of light-responsive agents, including sensors, inhibitors, activators, proteins, gene-expression, and drug delivery systems. These agents have been used to probe, perturb, and reengineer biological systems.

I had the pleasure of serving as the co-Chair of the 23rd American Peptide Symposium and the 6th International Peptide Symposium in Hawaii, 2013). The meeting brought attendees from around the world representing a diversity of interests and viewpoints. Of course, this is the strength of our science, which serves as a bridge connecting the disciplines of chemistry, biology, engineering, and medicine. I believe that we must continue to embrace this strength, by encouraging collaborations with our partners in related scientific disciplines, promoting mutually beneficial interactions between the not-for-profit and for-profit sectors, and establishing effective and productive relationships with other national and international professional societies. At a time when financial support for science has stagnated and many question the validity, conclusions, and integrity of scientists, I strongly support the mission of the APS, which not only provides "a forum for advancing and promoting knowledge of the chemistry and biology of peptides", but also works hand-in-hand with biomedical societies throughout the world. 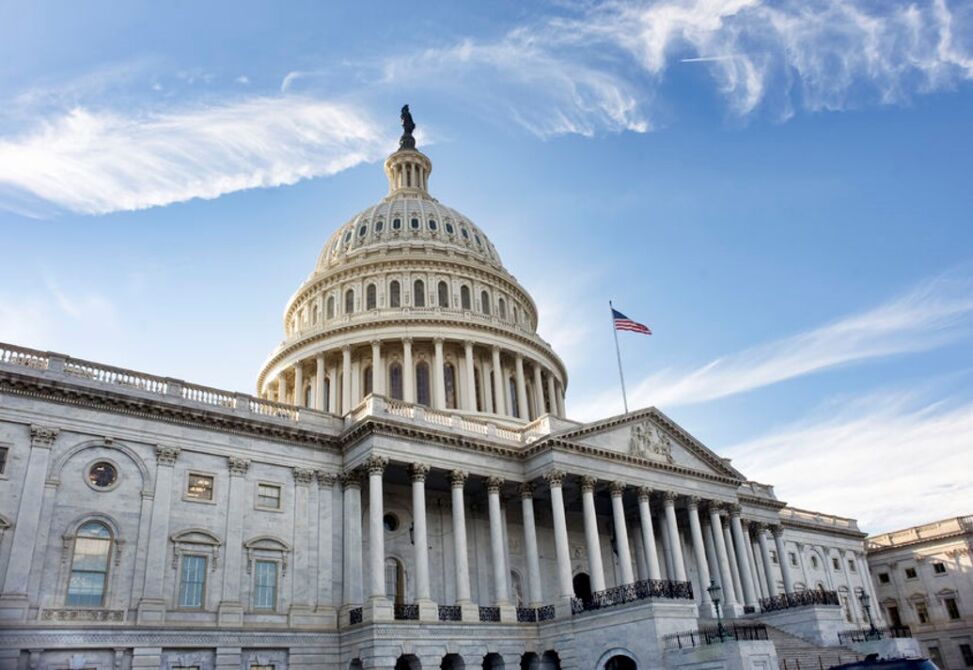