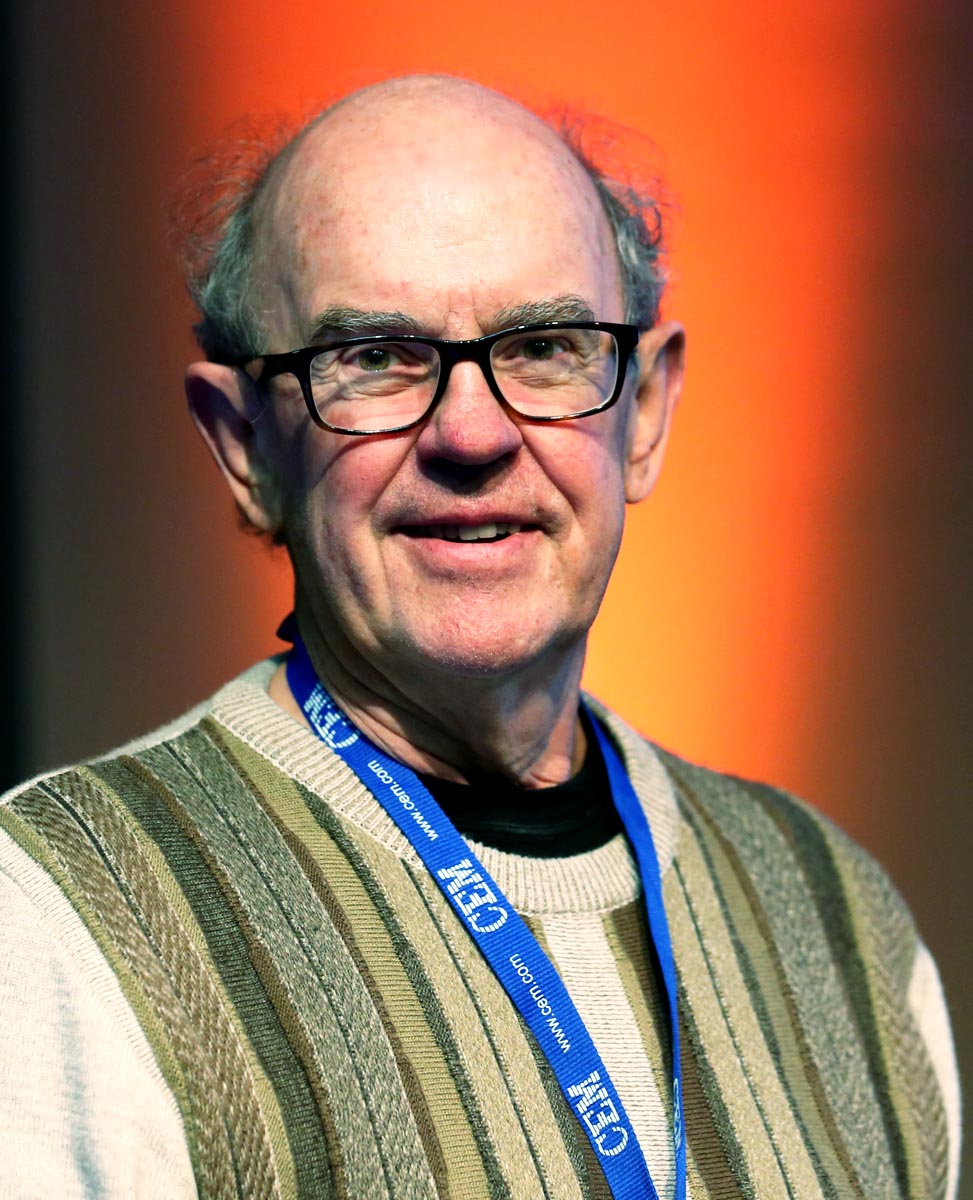 The Kent research group is devoted to inventing chemistries and applying them to reveal the molecular basis of protein function. To that end, we develop novel methods for the total synthesis of proteins that enable us to apply advanced physical methods in unprecedented ways to understand the chemical origins of protein structure and function. We then demonstrate that knowledge by the design and construction of protein molecules with novel properties.

Thank you to everyone who joined us for the 27th American Peptide Symposium in Whistler, Canada. We are especially grateful for all the exceptional speakers, our generous sponsors and exhibitors, and our co-chairs Mark Distefano and Les Miranda who brought us all back together for a week of peptide fun.