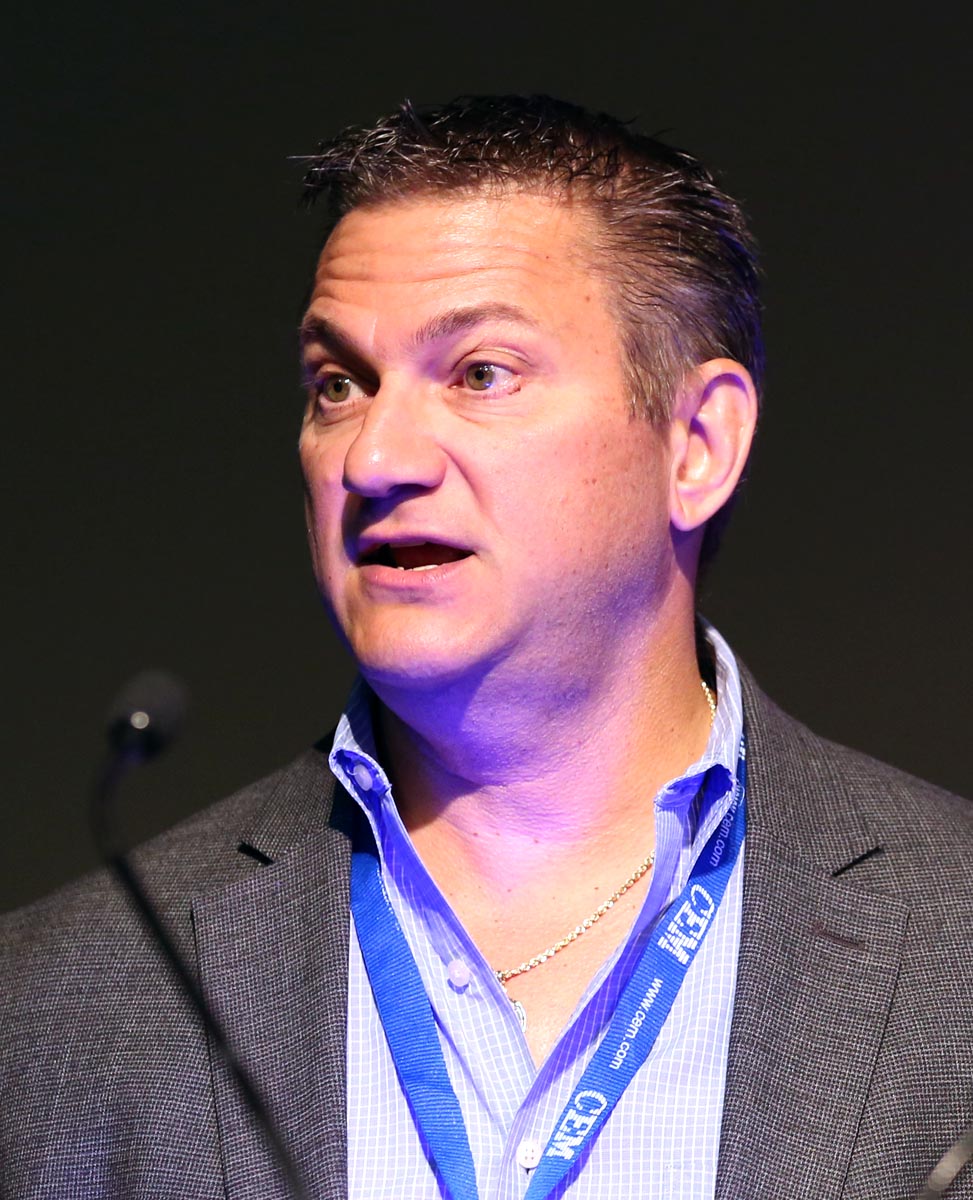 My laboratory is interested in understanding the mechanism and function of protein prenylation, a widespread posttranslational modification found in all eucaryotes. Our approach involves the use of isoprenoid analogues and synthetic peptides in biochemical experiments. Synthetic peptides that incorporate fluorophores have been key in our studies of the enzymes involved in this process. We have also been involved in the development of methods for the synthesis of peptides containing C-terminal esters and photoremovable protecting groups for thiol-containing molecules.

It is difficult to overestimate the utility of synthetic peptides as tools for unraveling important features of biology and as therapeutics. While many chemistry/chemical biology conferences feature peptide oriented work, the American Peptide Society provides an incredibly valuable service to the community by serving as a centralized home for peptide science. My own research and career have benefited substantially from interactions with numerous members of the Society over many years. I am particularly interested in expanding the visibility of peptide science in the chemistry community and that would be one of my major goals if elected as a Council member. 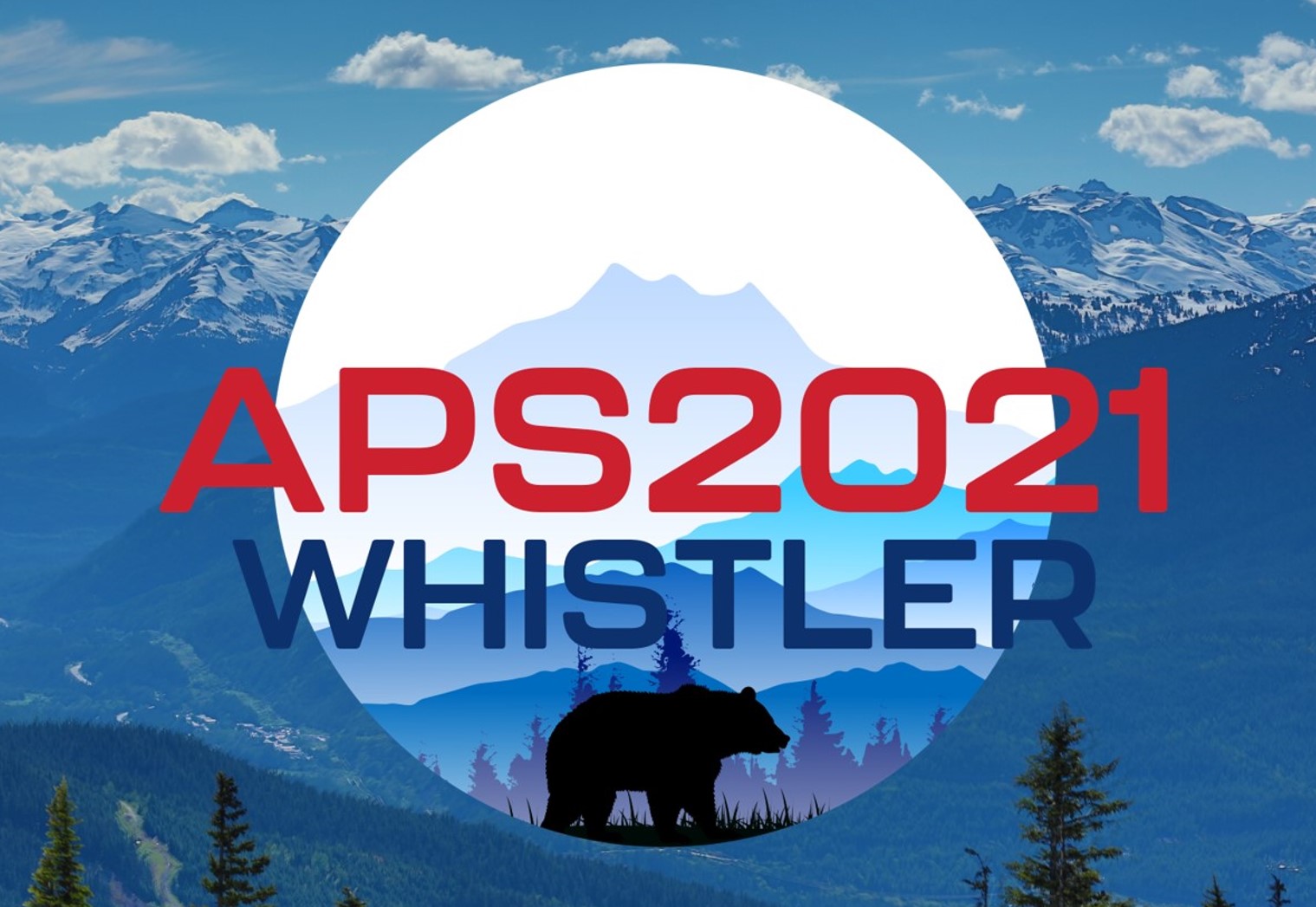 Please join us for the 27th American Peptide Symposium to be held June 12-17, 2021 in the beautiful mountain town of Whistler, Canada. The meeting program will cover a broad range of peptide-related topics and provides an excellent opportunity to network and collaborate with scientists from around the world. 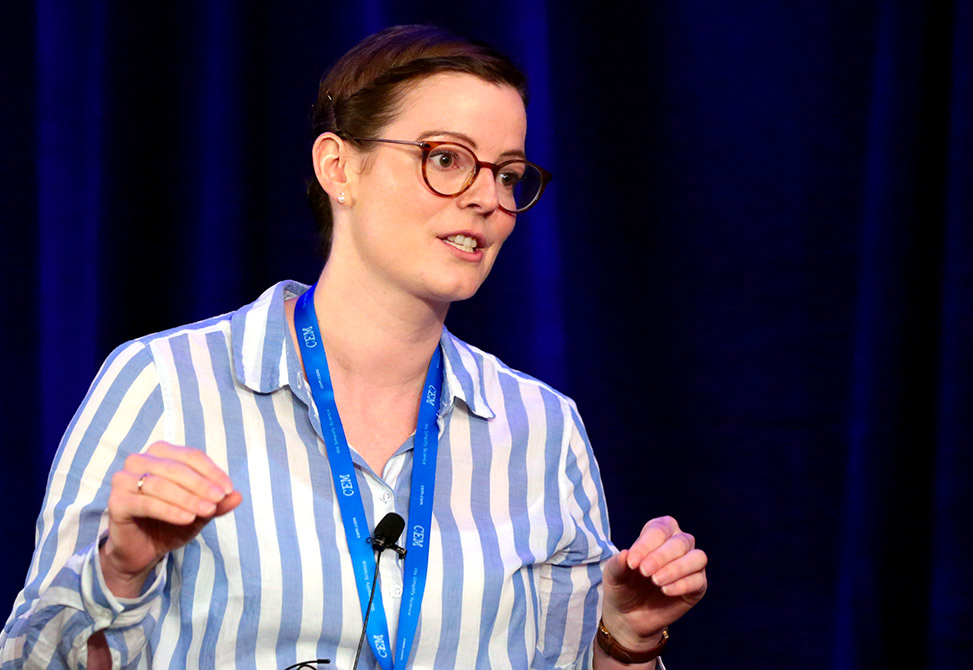 Advancements in the field of biopharmaceuticals and protein engineering necessitate the development of new methods for on-demand production of chemically modified proteins and peptides. Standard solid-phase...