Arno F. Spatola’s untimely death on July 5, 2003, at the age of 59 shocked and saddened his many friends and colleagues in the peptide field. Arno’s heart stopped while jogging in his home city of Louisville, Kentucky. We will not soon forget Arno’s super-human energy, passion for science, and love of life. His precipitous departure from our ranks leaves a huge void, and peptide science has lost a major contributor.

Arno was born in upstate New York to parents who were proud of their Italian heritage and encouraged Arno (named for the River Arno) to cherish his roots—accounting for his renowned love of pizza. After graduating from Cornell, and a postdoctoral stint in Victor Hruby’s laboratory at the University of Arizona, Arno launched his independent career at the University of Louisville in 1973.

Arno Spatola’s name is synonymous with pseudopeptides: polypeptides in which one or more peptide bond linkages have been substituted by isosteric replacements with differing chemistry. Arno’s early work on pseudopeptides helped to demonstrate the many advantages of peptide bond replacement as a strategy to build peptides with resistance to proteolysis, altered hydrophobicity, and new binding capabilities. He optimized the syntheses of these molecules, and expanded the repertoire of linkages that were potential peptide bond replacements, testing the effectiveness of the pseudopeptides in biological assays, and demonstrating the conformational impact of these replacements. Arno and his research group designed disulfide bond replacements, exploited diversity strategies with cyclic peptides, and developed combinatorial libraries that are based on his many different synthetic strategies in peptide mimetics. The range of targets that have been effectively modulated by peptide variants of his design includes opioid receptors, LH-RH receptors, proteases such as collagenase and elastase, parathyroid hormone receptor, and acetylcholinesterase. Throughout his productive career, Arno used creative organic synthesis as a route to the peptide mimetics he designed, and he is highly respected as an innovator in peptide synthesis.

Beyond these accomplishments, Arno was a committed educator and mentor. He integrated his knowledge and awareness of developments in organic and medicinal chemistry into his classroom teaching. Most recently, he created new courses at his university in drug design and combinatorial chemistry. He trained numerous graduate students and postdoctoral fellows who now are emerging leaders in peptide chemistry. But he was perhaps proudest of the many, many undergraduates whose lives he touched: more than 5000 students benefited from his enthusiastic teaching.

At the time of his death, Arno was Professor of Chemistry and Biochemistry at the University of Louisville; Director and Founder of the Institute for Molecular Diversity and Drug Design at his University; President and CEO of Peptides International, Inc., the company he founded in 1983; and Secretary of the American Peptide Society, which he had served generously since its founding. These facts speak volumes. Arno was traveling life’s highway at full throttle, all the while sharing life’s pleasures with his adored wife Jacqulyn and daughter Kimberly.

A special issue of Peptide Science, 71, 601-743, 2003, is dedicated to Arno’s memory. The world was enriched by his all-too-short life, and we his colleagues benefited from his choice early on to dedicate his career to the pursuit of peptide science. 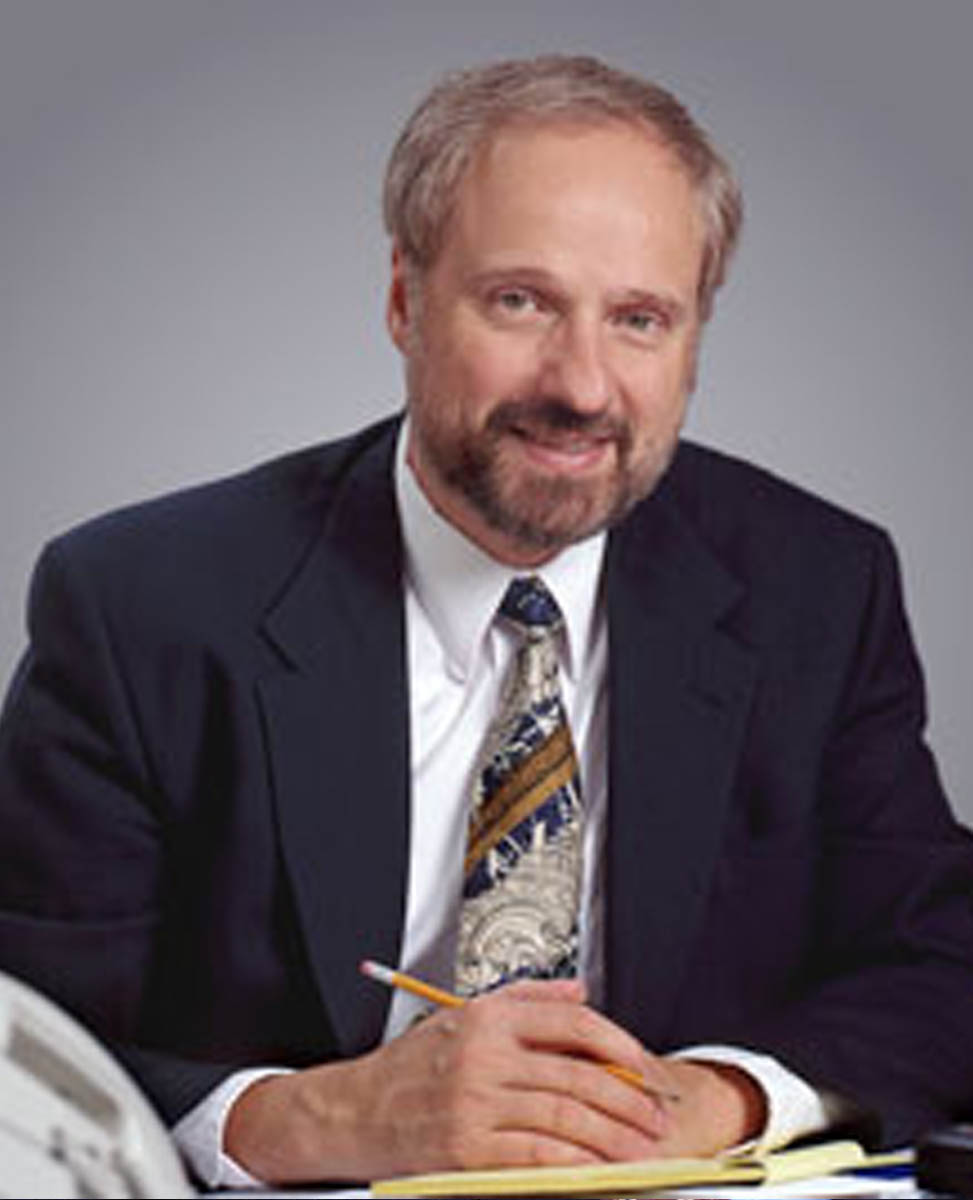