Professor Emeritus Jean Rivier, who pioneered studies on the characterization of the hypothalamic peptides that control the stress response, and developed drugs that target this response, passed away peacefully in San Diego, California, on November 13, 2019.

A professor in the Salk Institute’s Clayton Foundation Laboratories for Peptide Biology, Rivier spent his career at the Institute studying a class of stress hormones called corticotropin-releasing factors, CRFs. He showed that CRFs are responsible for many of the body’s reactions to stress, including disabling the immune system in irritable bowel syndrome, IBS. In an attempt to develop treatments for these conditions, he designed peptide molecules, protein fragments that block CRF receptors.

Rivier obtained exclusive rights to CRF-targeted molecules from the Salk Institute and went on to found Sentia Medical Sciences Inc., a company that seeks the development of novel peptides to cure stress-related diseases.

In addition to his contributions to understanding stress, his work resulted in eight drugs used to diagnose and treat endometriosis, precocious puberty, neuroendocrine tumors, prostate cancer, hypogonadism, pituitary dwarfism and intractable pain. In addition, he was the inaugural holder of the Frederik Paulsen Chair at Salk.

“The scientific community has lost a true innovator with Jean’s passing,” says Rusty Gage, president of the Salk. “He pioneered countless studies on the biology of stress and developed drugs that target the body’s stress response system to treat a range of ailments. He leaves behind a tremendous legacy and will be greatly missed.”

Rivier was born in Casablanca, Morocco, in 1941, then went to Brazil with his family in 1956, where he obtained the French baccalauréat. He moved to Switzerland in 1960, where he earned his bachelor’s degree in chemical engineering from Ecole Polytechnique de l’Université de Lausanne and his doctorate in organic chemistry from Université de Lausanne, both in Switzerland. Rivier went on to complete a postdoctoral fellowship at Rice University in Houston, Texas, before joining the Salk Institute in 1970 with his wife, Catherine, now professor emerita.

In addition to his many contributions to science, Rivier had a passion for collecting wooden figurines, which adorned his Salk study. He was himself an avid woodworking hobbyist and carved many pieces from salvaged hardwoods. Quoted in the April 2015 issue of Inside Salk, he explained his appeal for the hobby, which seemed to echo his scientific pursuits:

Wood is malleable, but when you shape it, you need to work with the grain. It reminds you that you are part of nature. There is a connection between emotion and touch. There is something atavistic in working with wood. You return to a simpler rung on the evolutionary ladder. We take for granted the beauty of nature, and working with wood brings you back to that. Spiders make beautiful webs and birds make these amazing nests. Modern humans live in highly artificial surroundings, and sometimes we need to return to a simpler time, to get away from the chronic stress of the modern world.

Jean is survived by his wife, Catherine Rivier, a Salk professor emerita, and their children, Lauraine Rivier and Cédric Rivier. 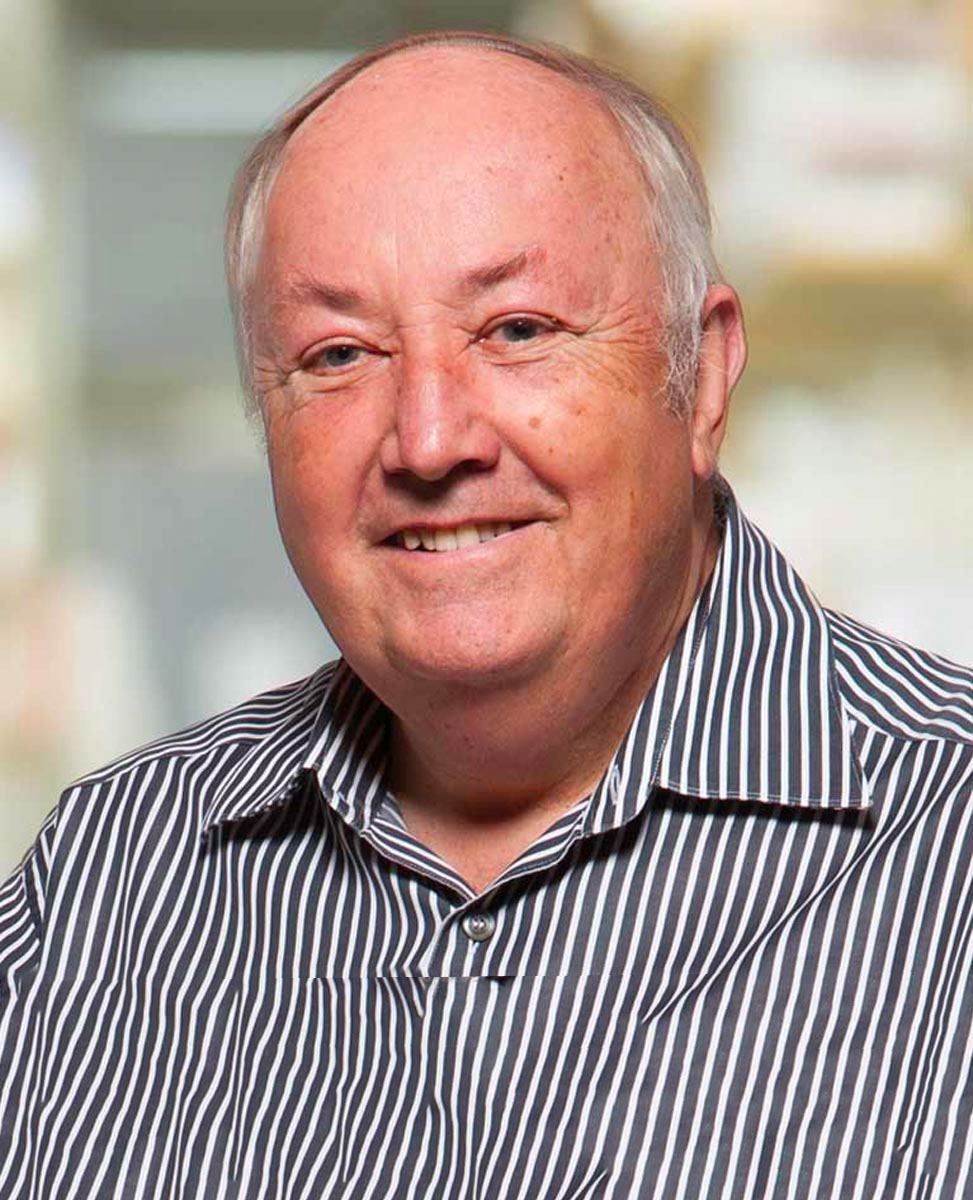