Robin Offord was born on June 28, 1940 in Stondon, United Kingdom. He passed away on March 11, 2021 in Geneva, Switzerland. Dr. Offord taught biochemistry and carried out research activities at the Universities of Cambridge and Oxford, U.K. from 1962-1980, collaborating with among others, the Nobel Prize winners Frederick Sanger, César Milstein, Dorothy Hodgkin and Aaron Klug.

As in everything Robin did, he enriched all endeavors with his extensive knowledge, skill, and professionalism. Robin became a member of the American Peptide Society in 1991. He held the position of Secretary of the Board from 2003-2007 and 2007-2011.

He was a member of the Executive Committee from 2011-2017 and was the President of the Board from 2013-2015. In 2005, he was the recipient of the Rao Makineni Lectureship which recognizes an individual who has made a recent contribution of unusual merit to research in the field of peptide science. Robin was always an avid supporter of Young Investigators.

In 2017 at the APS Conference held in Whistler, B.C. Canada, Robin was recognized by APS President Phil Dawson for Robin's contributions to the American Peptide Society. The recognition read "In recognition of your outstanding and continuous service to the American Peptide Society. Through leadership, scholarship and mentoring, you have strengthened and enriched our society."

Robin became a member of the Board of Trustees for Torrey Pines Institute for Molecular Studies (TPIMS) in 2005. He was elected Chairman of the Board in 2009. During his tenure with TPIMS, the institute grew to become an internationally known bi-coastal research organization.

1980-2006 Professor, Department of Medical Biochemistry of the Faculty of Medicine, University of Geneva, Switzerland

1994-2000 President of the School of Basic Medicine, University of Geneva, Switzerland

2002 Shared the “Man of the Year, Switzerland” award of the Swiss financial Newspaper L’agefi

2009 Chair of Board of Trustees, Torrey Pines Institute for Molecular Studies, Florida, USA

Link for Book of Rememberance: https://www.forevermissed.com/robin-offord/

If you would like to make a commemorative gift to honour Robin's memory, please make a donation to

The Mintaka Foundation for Medical Research. 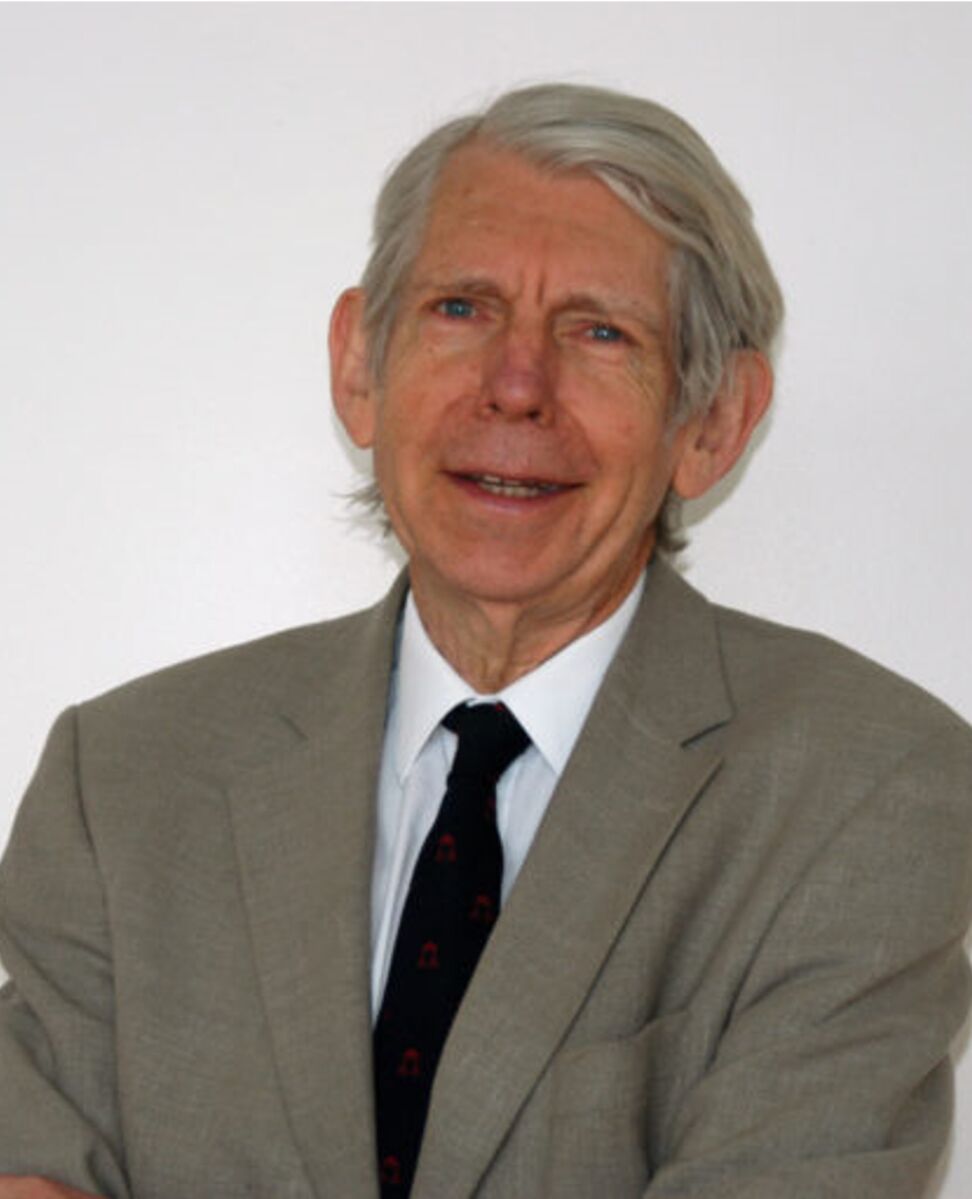