Elizabeth "Libby" Merrifield, wife of Rockefeller University Professor and 1984 Nobel laureate in Chemistry Bruce Merrifield, passed away on September 13, 2017, at the age of 94, after a brief illness. Her loss is mourned by surviving children Nancy, Jim, Betsy, Cathy, and Laurie, along with their spouses and 15 grandchildren, as well as several hundred members of the extended Merrifield scientific family and their own families — most of whom Libby kept track of on a first-name basis.

Elizabeth Longfellow Furlong was born on June 24, 1923, in Alberta, Canada. Bruce and Libby met as students at UCLA, and married right after Bruce defended his Ph.D. in 1949, followed immediately by a transcontinental trek to begin his Rockefeller career. Libby put her own scientific career on hold while raising the family. She accompanied Bruce to most American and European Peptide Symposia, and followed closely the development of solid-phase peptide synthesis, SPPS, and the peptide field. Libby was especially supportive of the scientific efforts of Bruce's graduate students and postdoctoral fellows, and expressed a keen interest in their progress even as they continued in their independent careers.

Libby joined the Merrifield lab in 1979, as her youngest daughter Sally was getting ready for high school. There, she worked first on SPPS of human interferon α, and later, on SPPS of antimicrobial peptides. In addition, she was a co-inventor, with William Macauley and Adele Boskey, on US patent 6,291,428 entitled "Peptides that promote bone-forming cell attraction and adhesion," issued September 18, 2001.

Until Bruce's death in 2006, the Merrifields travelled together all over the world for scientific conferences and related professional activities, but their favorite vacations were the annual family camping trips. Libby remained vibrant and engaged right to the end, including a visit to Nashville in August 2017 to view the total solar eclipse.

Everyone who came in touch with Libby will harbor one or more anecdotes that speak to her sharp intellect, devotion, kindness, curiosity, and unselfishness. She was a beloved matriarch to so many in numerous ways, and is remembered with much warmth and affection. 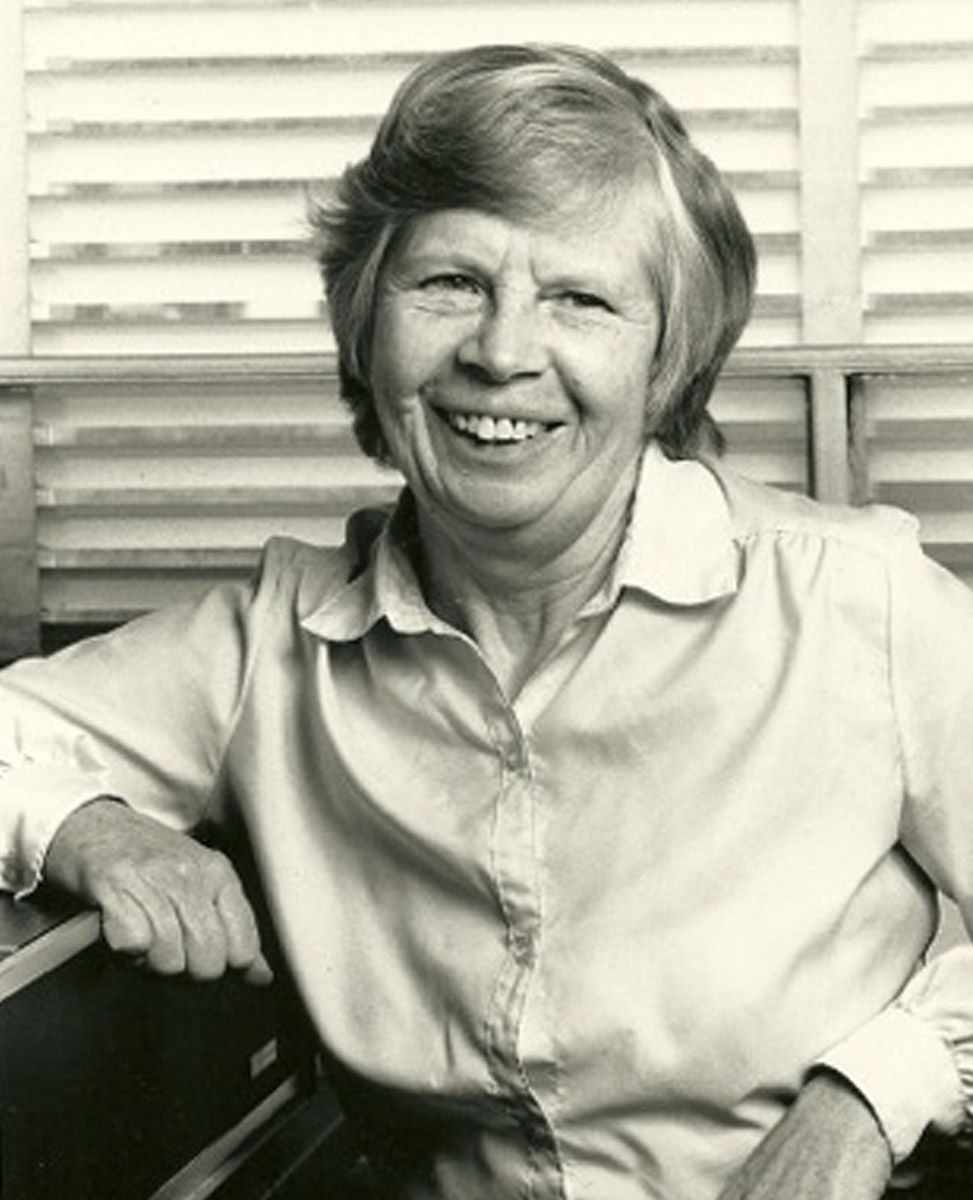