Many members of the international peptide community have recently lost a much respected and valued friend. Associate Professor John S. McMurray died as a result of a brain glioblastoma in March 2017, aged 62. He was a member of the Department of Experimental Therapeutics at The University of Texas MD Anderson Cancer Center, USA.

John was a biochemistry graduate of Pennsylvania State University in 1977 and obtained his doctorate in chemistry at the University on Houston in 1986. He was then a postdoctoral fellow at the MRC Laboratory of Molecular Biology in Cambridge, England, before joining MD Anderson in 1988 as a research associate in the Department of Neuro-Oncology. He became a Graduate School faculty member in 1997.

John made numerous significant contributions to the fields of protein-protein interactions, peptide synthesis and drug design, and organic chemistry, most notably in the design and development of phosphopeptide mimetics of STAT3 inhibitors targeting cancer. He also developed STAT6 SH2 domain blockers of recruitment to phosphotyrosine residues on IL receptors to inhibit the expression of genes contributing to asthma.

He was the recipient of many awards throughout his career, including the American Asthma Foundation Senior Investigator Award in 2011 and the Lynn Murray Award from the University of Houston, his alma mater, in 2007. He was also a member of several professional organizations including, of course, the American Peptide Society where he was not only its representative at FASEB but an enthusiastic contributor to both policy and its various symposia where he was always a willing poster judge. He was a much admired contributor to and participant of many other symposia including the Australian Peptide Conference series. He also contributed enormously to the local peptide research community by way of membership of many NIH study sections reviewing peptide-related proposals.

We are delighted to note that John will be recognized, in memoriam, at MD Anderson Center. The Department of Experimental Therapeutics has created two legacies to honour him. The first is the John S. McMurray Lifetime Achievement Award to honour researchers who have contributed a lifetime of hard work to fight cancer. The second is the John S. McMurray E.T. Endowment Fund that has received donations from many of his friends and colleagues. From 2018, it will help both graduate students with their expenses as well as mature researchers who need bridge funds to tide them over to the next grant disbursement.

With his warm and sociable manner and persistently good cheer, John was enormously popular among his many friends and colleagues, and was always ready to offer support and advice to the younger generation of peptide chemists. He is greatly missed by all who knew him.
Contributed by John D. Wade and Laszlo Otvos 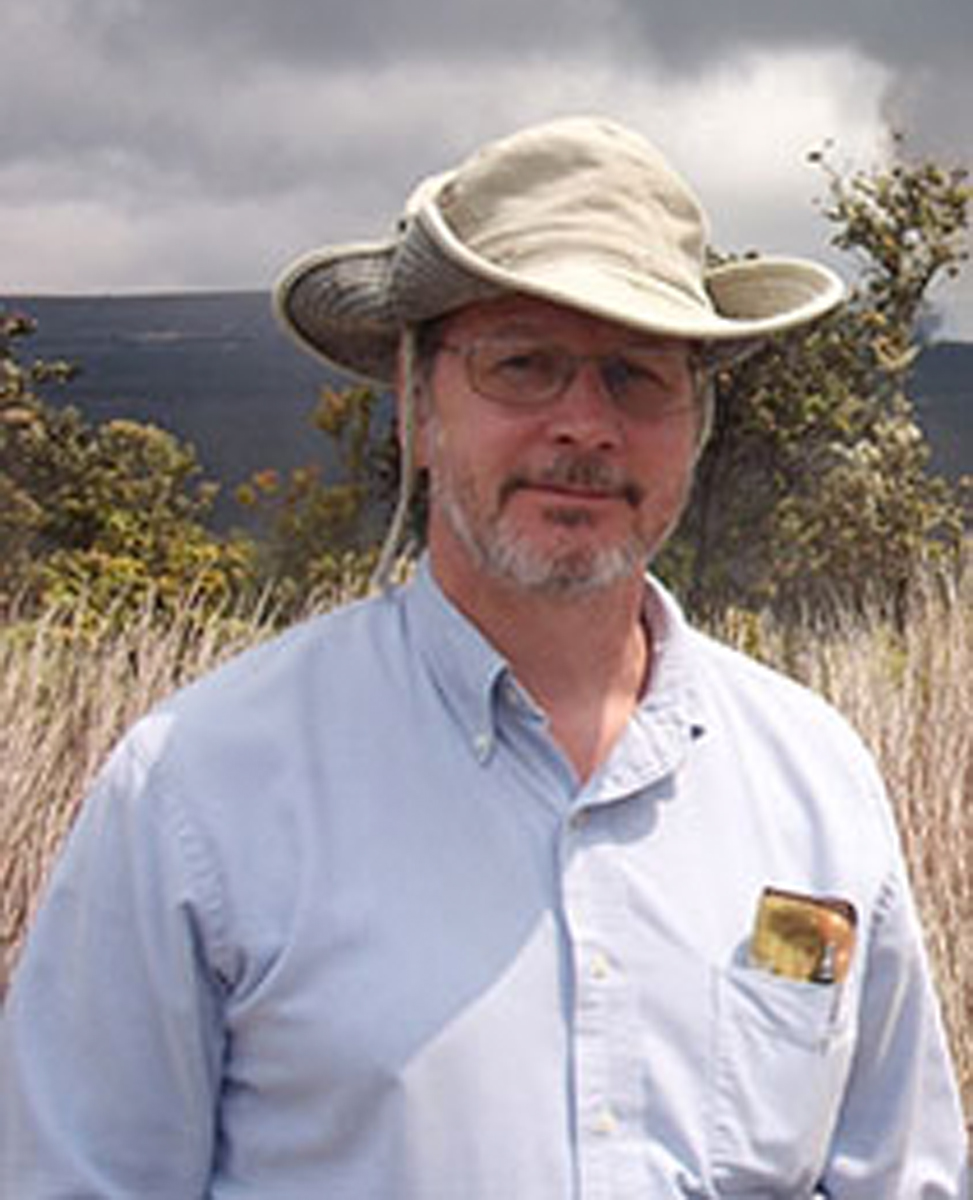