Daniel S. Kemp, 83, died on May 2, 2020 near Concord, Massachusetts, from respiratory complications related to COVID-19. Kemp was professor emeritus at the Massachusetts Institute of Technology, where he was a faculty member for 45 years. He battled dementia in his final years.

“Dan was an amazing educator who treated each lecture like a major performance, carefully orchestrating his delivery and developing questions to guide, captivate, and challenge students,” says Linda S. Shimizu, a former graduate student of Kemp’s and now a professor of chemistry and biochemistry at the University of South Carolina. “I have fond memories of hours spent in his office analyzing data, debating alternative perspectives, and discussing digressions as diverse as gemology to abolishing capital punishment. It was great training for dealing with all the hurdles of academic life. I’m sure I’ve shared a number of his descriptions and stories with my own group.”

Kemp was born in Portland, Oregon—the only child of Paul Kemp and Ellen “Lovie” Kemp. He grew up in Missoula, Montana, where he graduated with honors from Missoula County High School. Having discovered his love for chemistry (and the performing arts) early on, he enrolled at Reed College, majoring in chemistry. Kemp earned a BS in chemistry there in 1958. Awarded a National Science Foundation Fellowship, Dan enrolled for his doctoral studies at Harvard University with Nobel Prize-winning chemist, Robert Burns Woodward, one of the preeminent synthetic organic chemists of the 20th century. Upon earning his PhD, Dan was elected to the Harvard Society of Fellows and then began his professional research and teaching career at MIT.

At MIT, Kemp’s research initially focused on organic chemistry. He made several significant discoveries such as the Kemp elimination, Kemp’s triacid, and the Kemp decarboxylation reaction. Later in his career, his research interests shifted toward protein biochemistry. He rewrote the rules governing protein folding and stability, and he is credited for founding the fields of templated peptide ligation and nucleated helices and sheets. He authored more than 150 scientific papers, wrote an influential textbook on organic chemistry, and inspired generations of researchers.

“Writing papers with him was one of the most important lessons I learned in my scientific career,” says Wolfgang Maison, a former graduate student of Kemp’s and now a chemistry professor at the University of Hamburg. “As a scientist he was not only smart and original, but also persistent with a very positive obsession for details. Apart from science, he was an extremely kind person with a strong sense for the beautiful things in life such as good cooking and architecture. The natural sciences lost a great chemist, and we all lost a good friend.”

A recipient of the Humboldt Research Fellowship, Kemp spent his sabbaticals at the University of Oxford and the Technical University of Munich. His numerous accolades include the Everett Moore Baker Memorial Award for Excellence in Undergraduate Teaching, the Arthur C. Cope Scholar Award, and the Ralph F. Hirschmann Award in Peptide Chemistry.

In his free time, Kemp loved to cook, especially French cuisines. He also enjoyed gemology and built an impressive collection of self-cut gemstones. In 2014, Kemp helped establish the Center for Teaching and Learning at Reed College.

Dan is survived by his legacy as a giant of chemistry and teaching, revered by the countless students and a close group of associates he trained, mentored, and inspired during his unique and celebrated life. His close companion over the last 35+ years, a cockatoo named Octavian (“Tavvy”), has been placed in loving care.

Donations in Daniel S. Kemp’s name may be made to Foster Parrots; Beth Israel Deaconess Medical Center; or The Center for Teaching and Learning at Reed College. 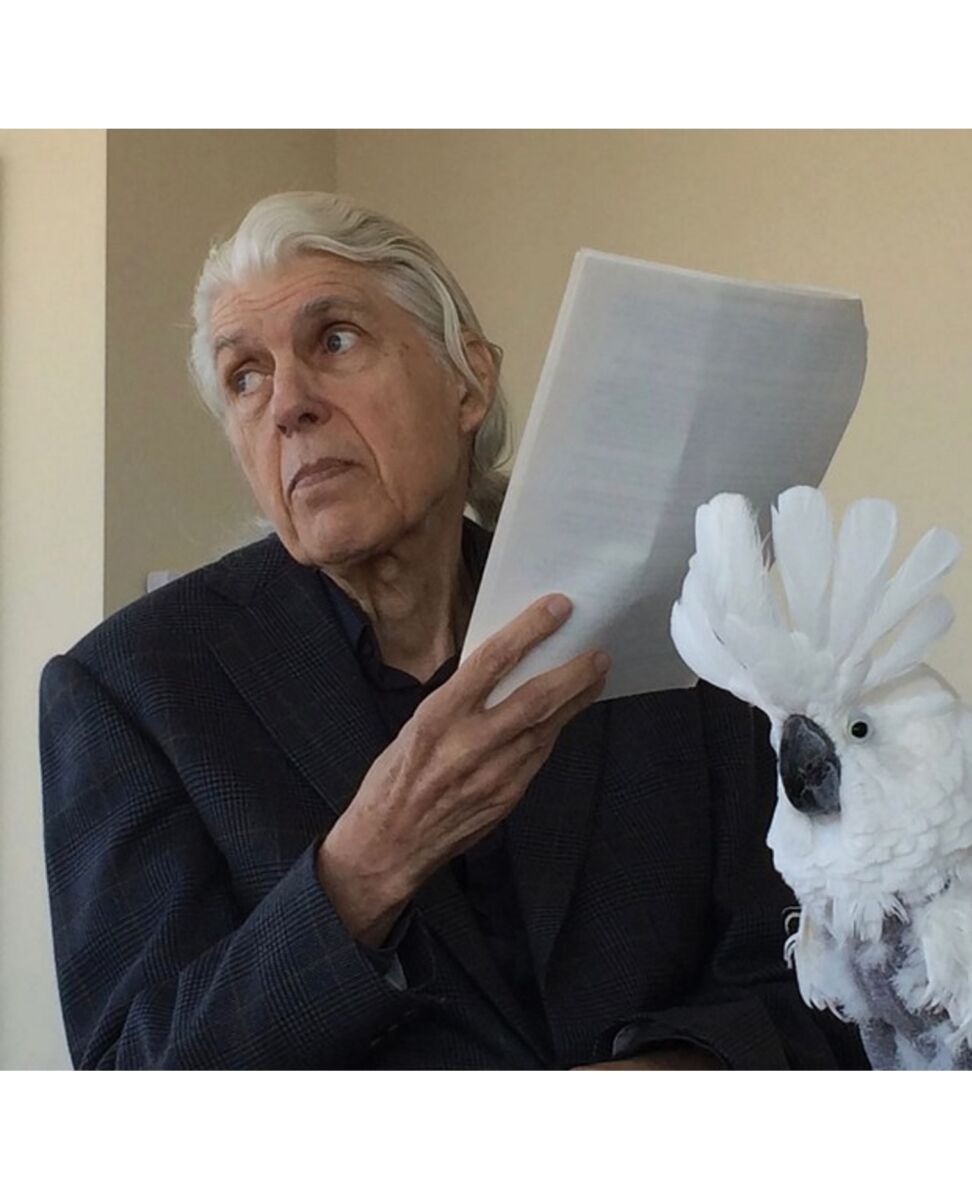