Dr. Wayne L. Cody, a charter member of the American Peptide Society, passed away in his sleep on Saturday, November 10, 2007. Wayne, a native of New York, was born on May 1, 1959 in Albany, New York, the son of Livinston and Virginia (Moore) Cody. He had his early education in New York and obtained his Bachelor of Science Degree in Chemistry in 1981 from Allegheny College. He then ventured to the Western United States and pursued his Ph.D. at the University of Arizona where he worked in the laboratory of Victor J. Hruby. Wayne was an exceptionally productive Ph.D. student with 18 publications in the primary literature, and made major contributions to the development of structure activity relationships (SAR) and conformation-activity relationships (CAR) of melanotropin peptides. These advances have been widely used by others since then to develop potent and selective ligands for four of the melanocortin receptors. After receiving his Ph.D. degree in 1985, Dr. Cody worked for three years at the Eastman Chemicals Division of Eastman Kodak and two years at the Johnson and Johnson Immunology Research Institute. In 1990 he joined the Parke-Davis Pharmaceutical Research Division of the Warner-Lambert Company which later became part of Pfizer Global Research and Development as a result of a merger. During his very productive career there he rapidly rose through the ranks to become a Research Fellow. He made numerous important contributions to their research and development projects. His contributions to the design of endothelin receptor antagonists had important impacts in medicinal chemistry, drug design, and peptide and peptidomimetic chemistry and biology. He also made important contributions to several other areas of medicinal chemistry and chemical pharmacology, including the design of inhibitors of the SH2 domain of proteins related to cancer, in the design and synthesis of specific inhibitors of thrombin, and in the development of Factor Xa inhibitors. His exceptional creativity and productivity led to about 100 publications in the primary literature, several reviews, and nearly 30 patents.

In addition, Wayne was very active in the American Peptide Society where he served in many capacities, as a frequent poster judge, and on various committees in the American Chemical Society, and in the American Association of Pharmaceutical Scientists. He also served for many years on National Institutes of Health Study Sections, and on the Editorial Board and as a reviewer for many of the top journals in peptide science and medicinal chemistry. He was most generous with his time and always demonstrated the highest standards of ethics in all of his contributions to science and to his community.

He is survived by his former wife Donna R. Cody, his daughter Katarina Cody, and his parents. He will be greatly missed by all who knew him for his excellent scientific accomplishments, and his warm and generous personality.

For those who may wish to remember Dr. Cody, his family has requested that donations be made to the Dr. Wayne Cody Endorsement Scholarship in the Department of Chemistry through the University of Arizona Foundation, Scholarship Development Office, 111 N. Cherry Avenue, Room 312, Tucson, Arizona 85721. 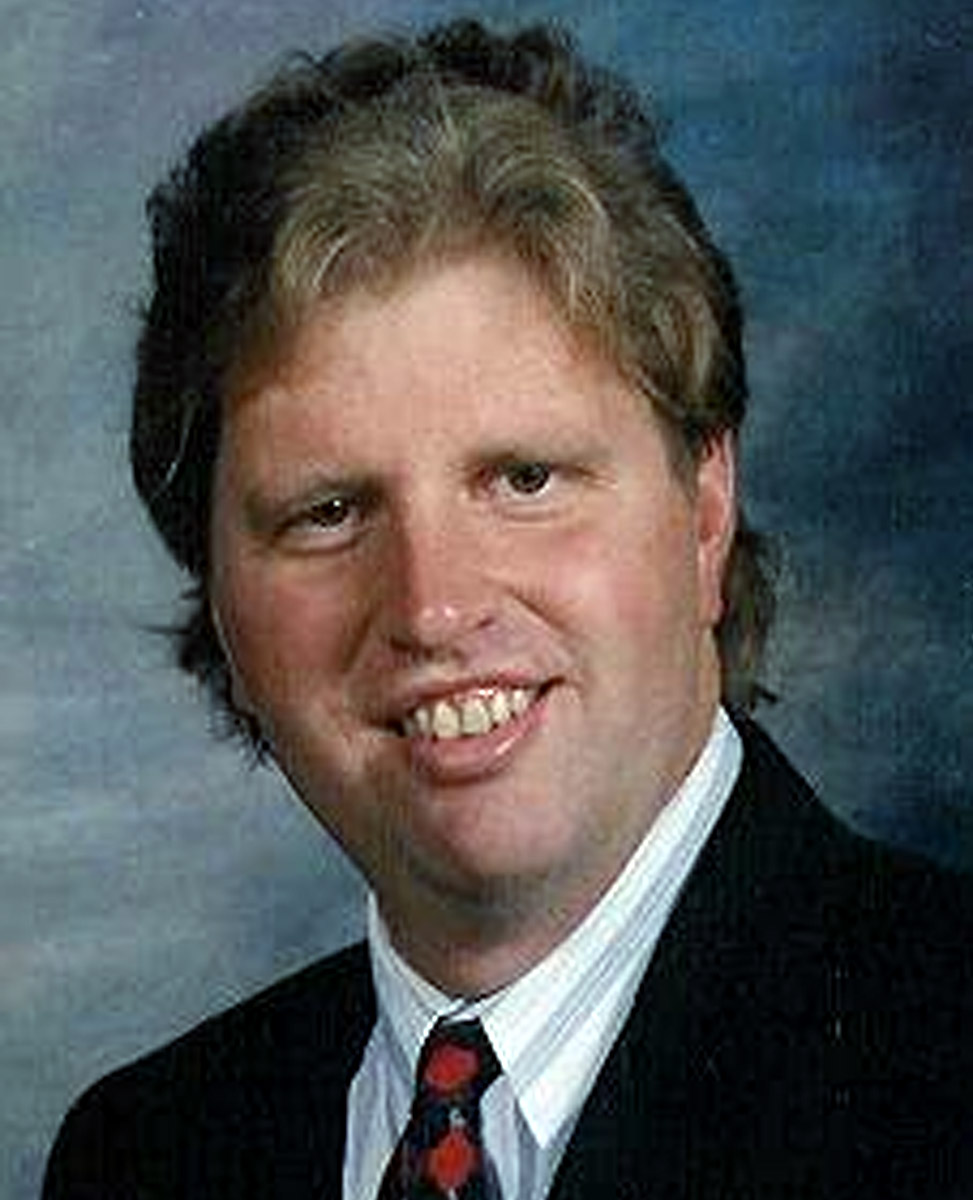