Professor Miklos Bodanszky, a chemist who made significant contributions to the field of peptide chemistry, died on February 7, 2007, at the age of 91 of heart failure.

Dr. Bodanszky introduced new methods for the synthesis of peptides. He devised a new strategy, now widely accepted, for the construction of peptide chains by stepwise addition of protected activated amino acids from their components and applied it in the synthesis of the peptide hormone oxytocin and in the first synthesis of the gastrointestinal hormone secretin. He was the author of numerous scientific papers and of several books dealing with peptide chemistry.

A native of Budapest, Hungary, Miklos Bodanszky received his doctorate at the Technical University of Budapest, where he later became a lecturer in medicinal chemistry. He left Hungary at the time of the 1956 uprising and came to the United States to join Professor V. du Vigneaud in the Department of Biochemistry at Cornell University Medical College in New York City.

Subsequently, he formed and led a peptide research group at the Squibb Institute for Medical Research. From 1966 until his retirement in 1983 he taught at Case Western Reserve University in Cleveland, Ohio, where he was the Charles Frederic Mabery Professor of Research in Chemistry. He was the first recipient of the Alan Pierce Award, now the Bruce Merrifield Award, was honored by scientific societies in the U.S. and abroad, and was named a foreign member of the Hungarian Academy of Sciences. After retirement, he returned to Princeton, N.J., where he continued to contribute to the literature of peptide chemistry. His wife, Agnes, who was also his coworker and frequent coauthor, died in 1989. He is survived by his daughter, Dr. Eva Bodanszky. 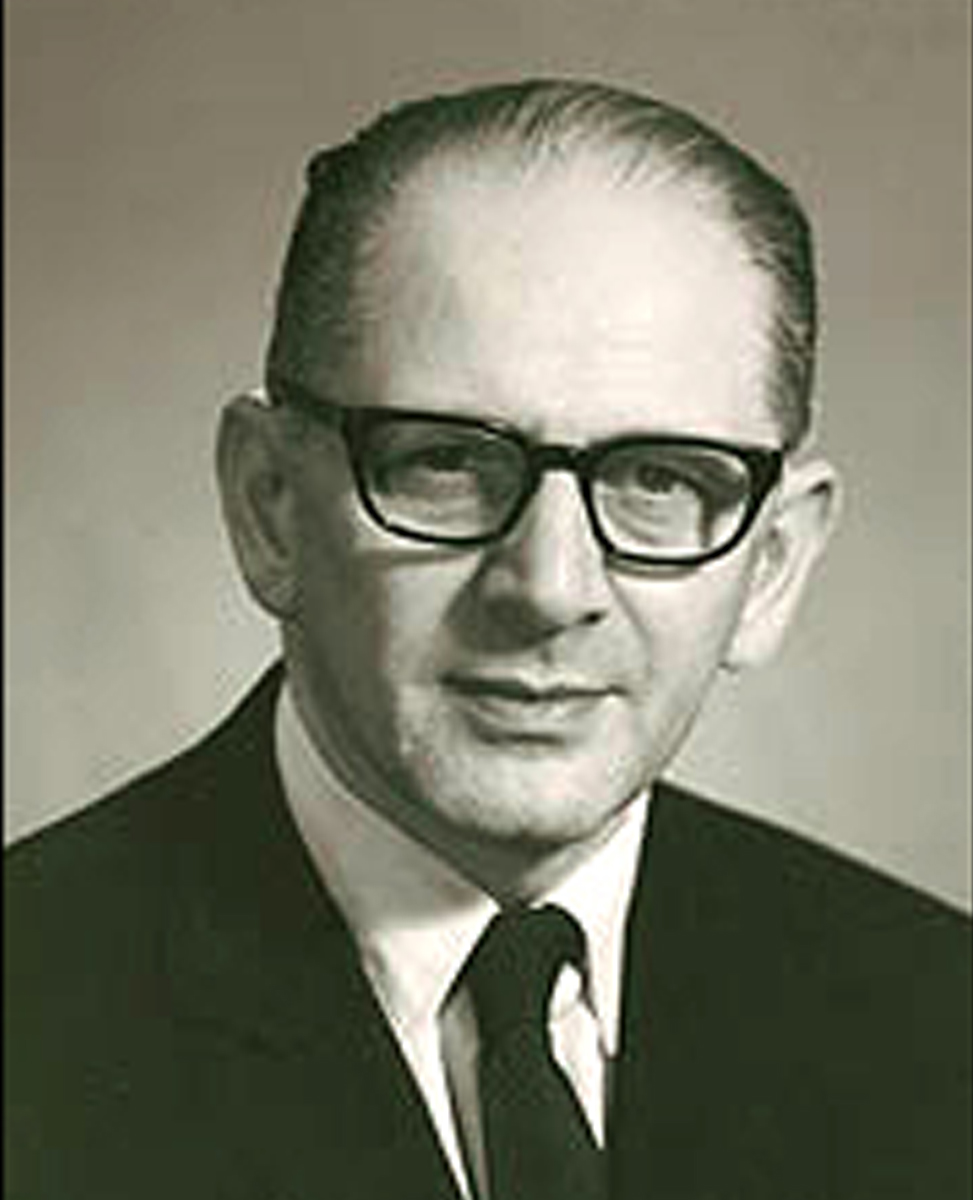