On December 20, 2006, Elkan R. Bout died at the age of 87 after a brief illness. Each of us who knew him sampled only one small component of a life that encompassed many careers. In those careers, Elkan's passion for science, his personal warmth, his creativity, his ability to work with people and to get them to work together, and his aptitude for finances and business all combined to leave a multifaceted and impressive legacy. In the field of peptide science, we have been touched by Elkan's second career: his work on poly-α-amino acids and their conformational propensities, which presaged the still ongoing goal of relating amino acid sequence to three-dimensional structures of proteins; his pioneering use of cyclic peptides to model structural features in proteins and natural products; and his fundamental contributions to spectroscopy, from electronic, to vibrational, to nuclear magnetic resonance. We also appreciate the extent to which Elkan built alliances across the globe, with strong ties to Russian (then Soviet Union) scientists, Israeli scientists, Italian scientists, and so on. Those of us who had the opportunity to work with him also know that he had superb ability as a mentor and advisor, encouraging and questioning without ever conveying anything but a positive attitude.

But most of us did not realize how bold a move Elkan made from the practical chemistry of dye molecules in his first career at Polaroid, working with Edwin Land on instant color films. He seamlessly transitioned to conformational studies of protein models; he was a poster child for chemical biology before the term was 'in vogue'. In his third, fourth and fifth careers,

Elkan went beyond the laboratory and made major contributions to society, using his unique combination of basic science knowledge, sound scientific judgment, and early industrial experience at Polaroid. He stewarded the finances of the National Academy of Sciences for twelve years in his role as Treasurer, single handedly giving the Academy financial autonomy through good investments so that this important scientific body could freely pursue issues crucial to society. In his next career, Elkan served as Dean of Academic Affairs at the Harvard School of Public Health and led the school to a major renaissance in scientific research and education. And long after most of us would have slowed down, Elkan was chosen by David Kessler to serve as Senior Advisor to the Food and Drug Administration to bring more basic science grounding within the agency, and according to Kessler his impact was huge. This last career took place between 1991 and 1999, while Elkan was entering his eighties. In all of these positions, Elkan generated much affection and appreciation for his solid scientific judgment and his kindness in dealing with people.

Elkan will be missed by more people and in more ways than any one of us can fathom. He was a true statesman of science, and our field was so much the better for his presence. A special issue of Biopolymers dedicated to his memory, with guest editors Barbara Brodsky, Charles Deber, and Lila Gierasch is available here. 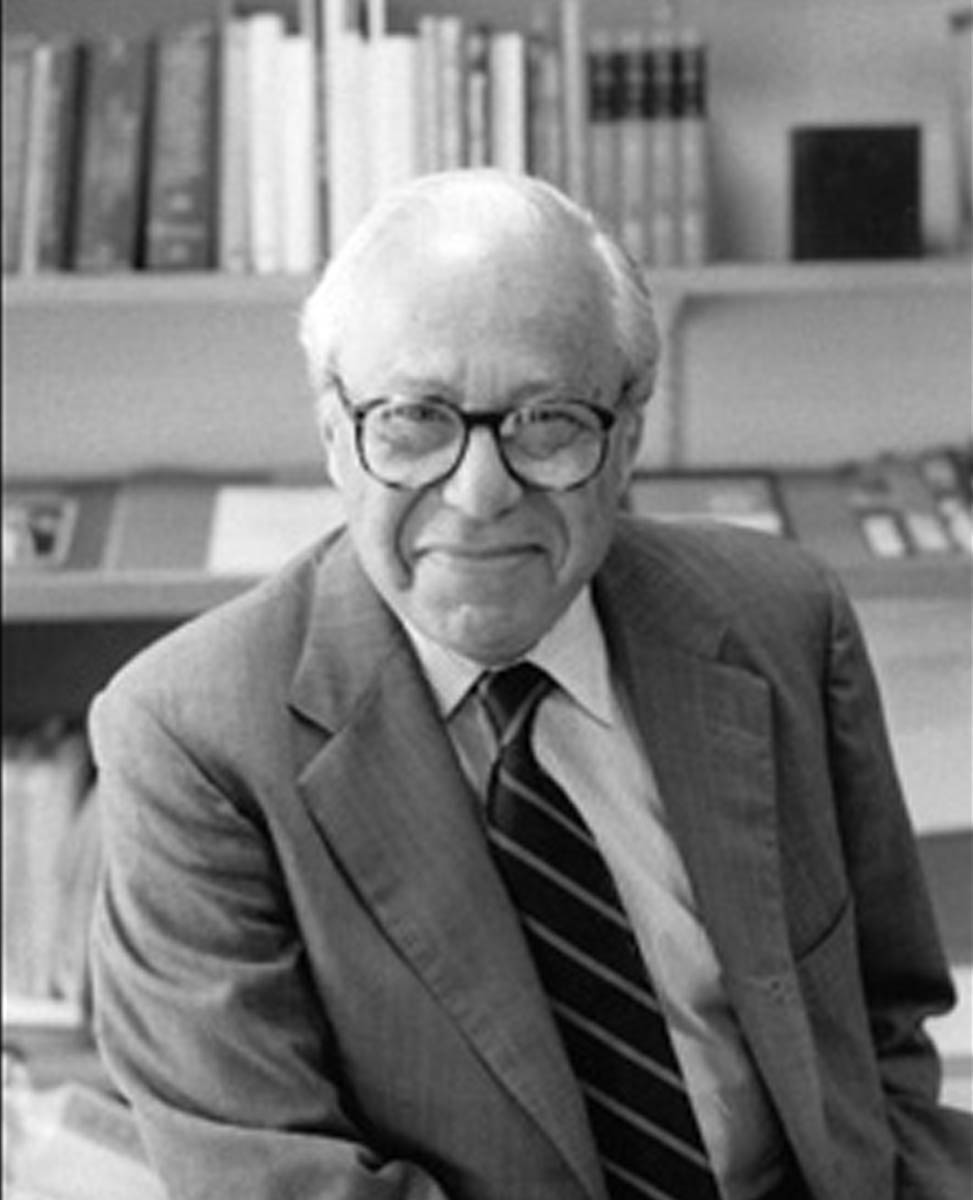