In this article, published in Chemical Science, members of the James S. Nowick group show that the antibiotic teixobactin is a promising drug candidate against drug-resistant pathogens, such as MRSA and VRE, but forms insoluble gels that may limit intravenous administration. O-Acyl isopeptide prodrug analogues of teixobactin circumvent the problem of gel formation while retaining antibiotic activity. The teixobactin prodrug analogues contain ester linkages between Ile6 and Ser7, Ile2 and Ser3, or between both Ile6 and Ser7 and Ile2 and Ser3. 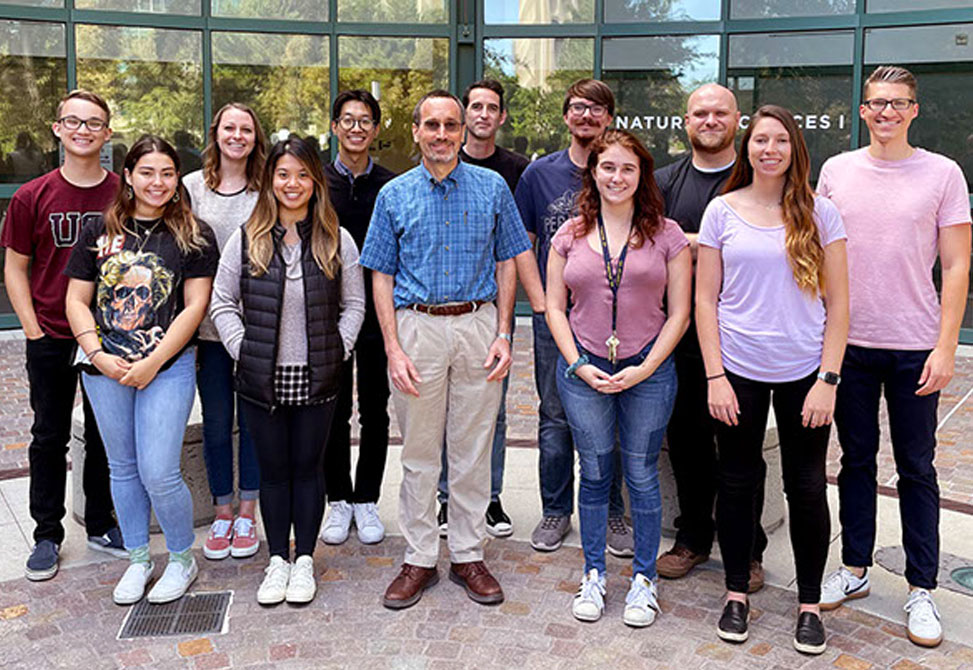