View the Call for Nominations.

From 1977 to 1995, this was The Alan E. Pierce Award, sponsored by the Pierce Chemical Company. The Merrifield Award was established in 1997 by an endowment from Rao Makineni. The Merrifield Award, presented at the biennial symposia, recognizes the lifetime achievement of a peptide scientist, whose work exemplifies the highest level of scientific creativity. 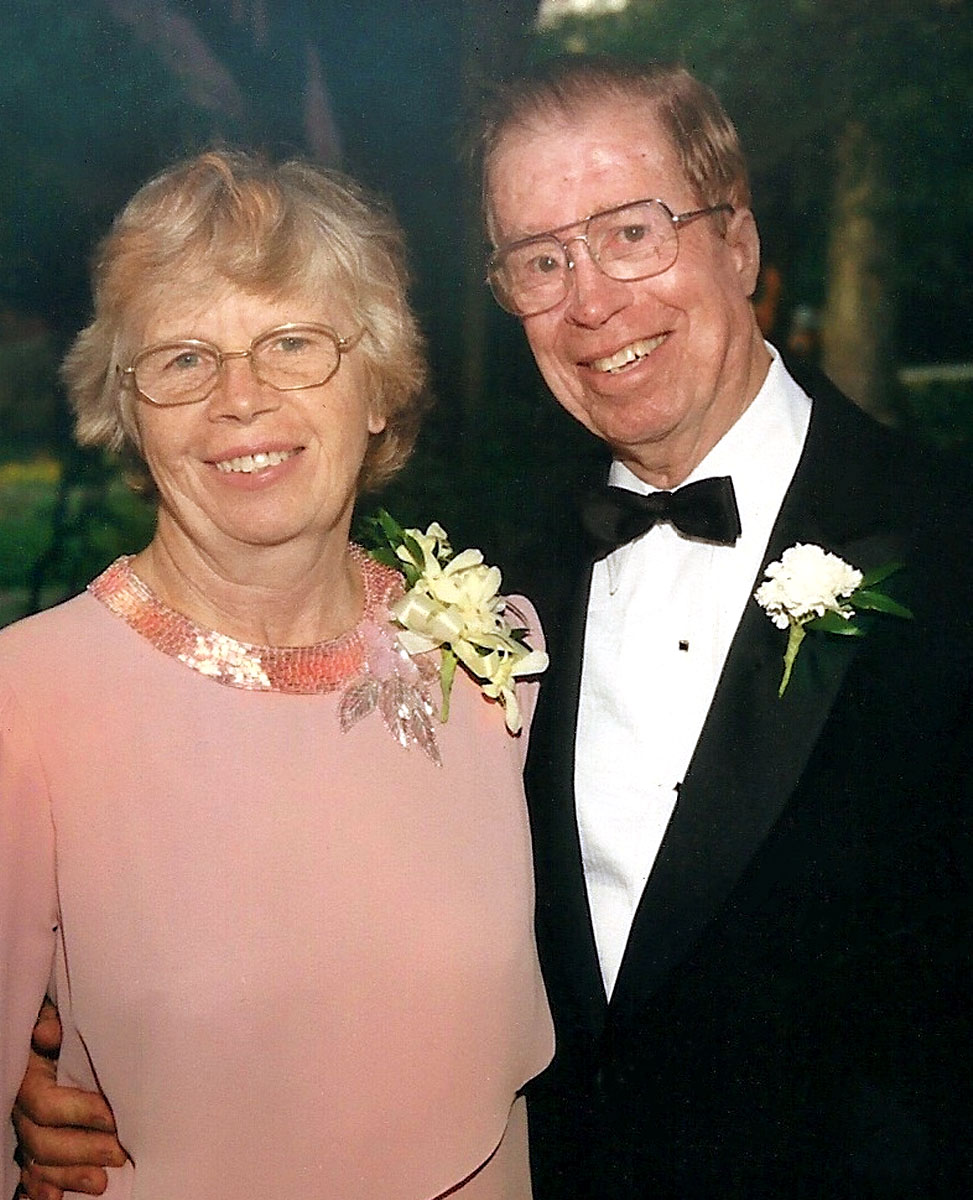 Robert Bruce Merrifield, July 15, 1921 — May 14, 2006, was an American biochemist who won the Nobel Prize in Chemistry in 1984 for the invention of solid phase peptide synthesis. His wife Elizabeth, Libby, a biologist by training, joined the Merrifield laboratory at Rockefeller University where she worked for over 23 years.