View the Call for Nominations.

The Murray Goodman Scientific Excellence & Mentorship Award was established in 2007 by an endowment from Zelda Goodman. The Goodman Award recognizes an individual who has demonstrated career-long research excellence in the field of peptide science. In addition, the selected individual should have been responsible for significant mentorship and training of students, post-doctoral fellows, and/or other co-workers. This award is presented at the biennial American Peptide Symposia. 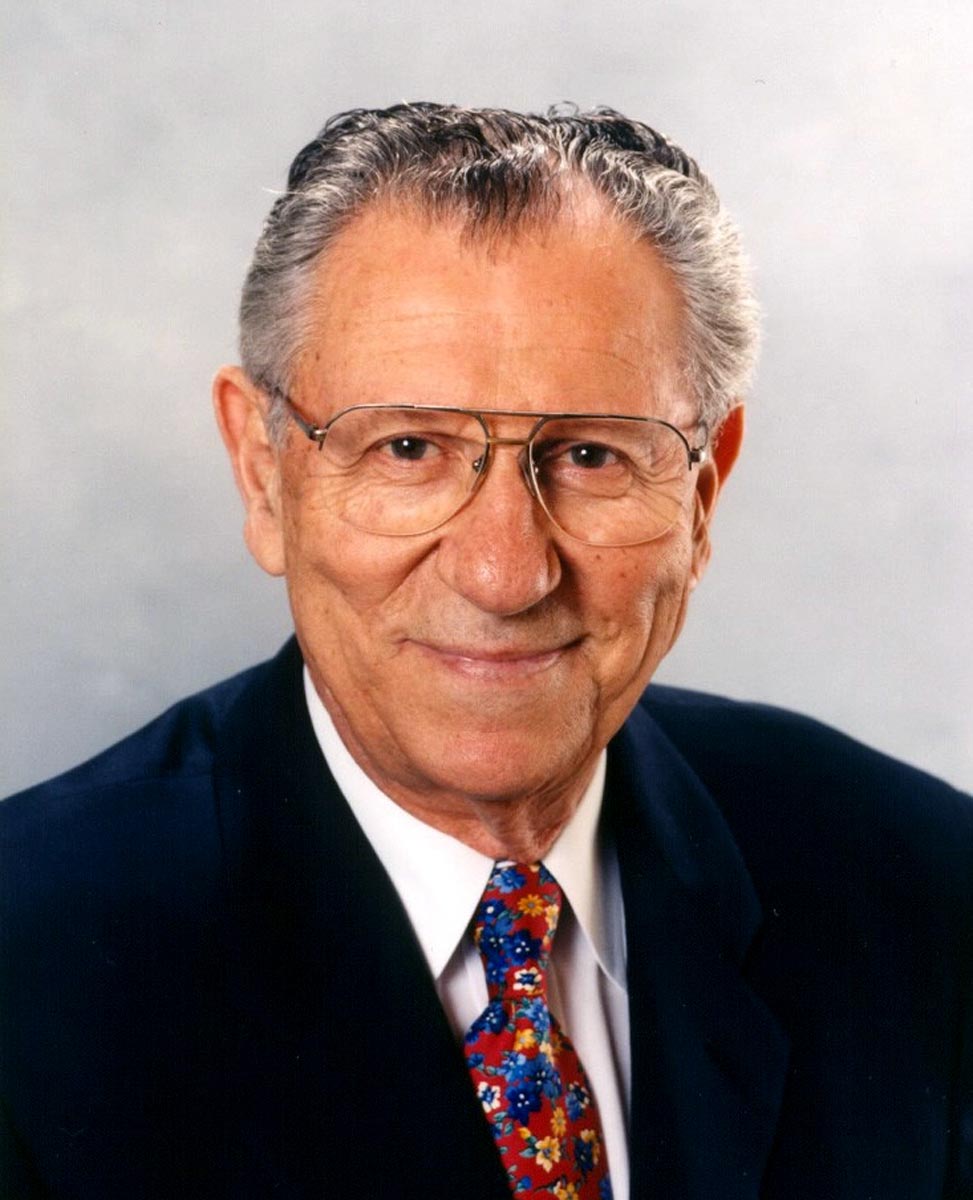 Professor Murray Goodman passed away in Germany on June 1, 2004 at the age of 75 after a very brief illness. Murray, as he was known to thousands of peptide chemists world wide, served as President of the American Peptide Society from 2001-2003. He was an incisive and influential force in the field of peptide chemistry and remained active, dedicated and enthusiastic throughout his lifetime.