Helma Wennemers studied chemistry at the Johann-Wolfgang-Goethe University in Frankfurt before moving to Columbia University, New York where she received her PhD degree for graduate studies with W. Clark Still in 1996. Following two years as a JSPS postdoctoral fellow at Nagoya University with Hisashi Yamamoto, she joined the faculty of Basel University as the Bachem-endowed assistant professor in 1999 where she was promoted to associate professor (2004) and full professor (2011). Since 2011, she has been professor of chemistry at the ETH Zurich in the Laboratory of Organic Chemistry.

Helma Wennemers research group focuses on the development of peptides with functions that are fulfilled in nature by large macromolecules. She utilizes the power of synthesis to access functionalities that nature might not have had in the repertoire of building blocks. The focus is both on practical applications and an understanding of the properties of the peptides at the molecular level. This scope includes the development of peptides as asymmetric catalysts, functional collagen peptides, and peptidic scaffolds for applications in supramolecular and biological chemistry (e.g., cell-penetrating peptides, RNA recognition, and tumor targeting), and the controlled formation of metal nanoparticles. 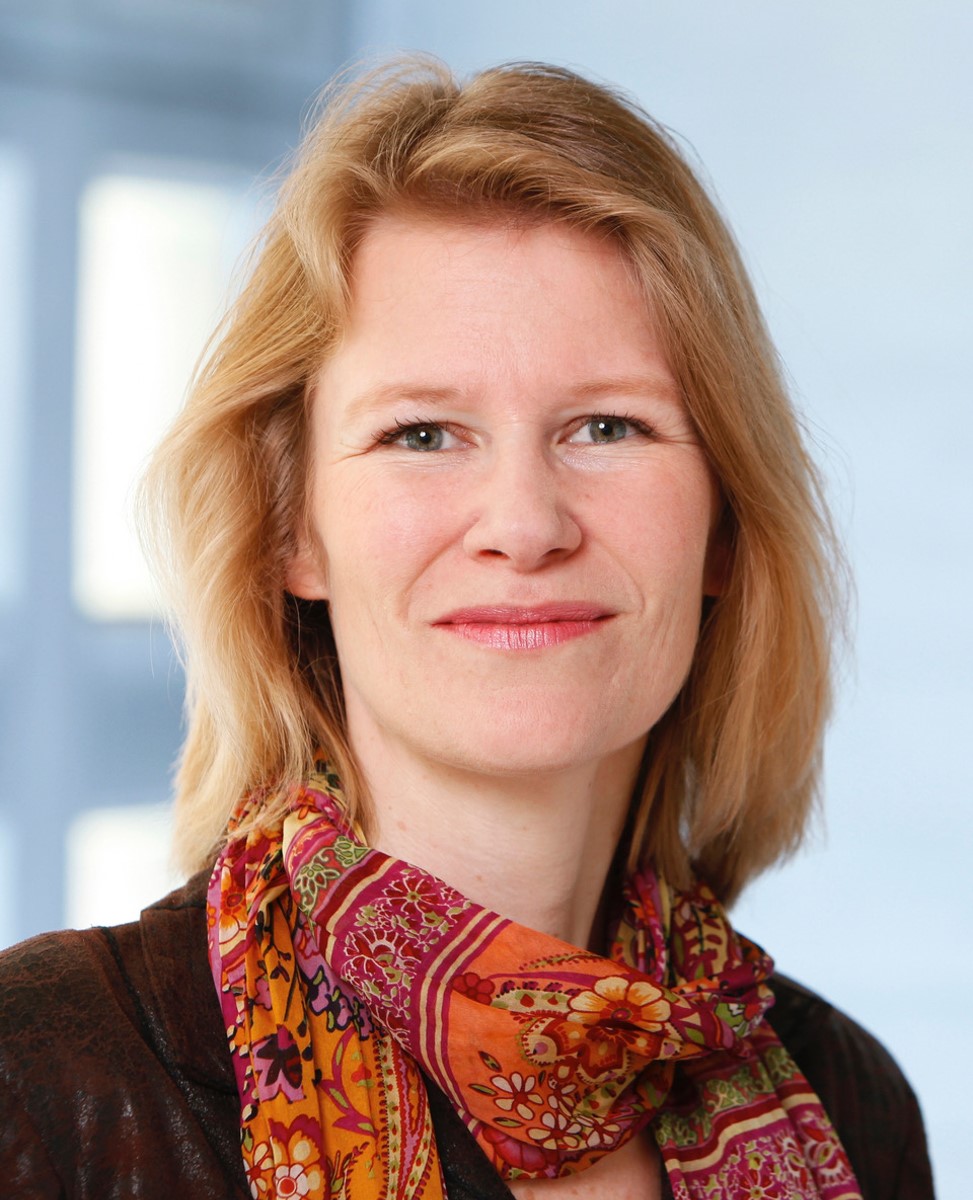