Prof. Marcey Waters earned a bachelor’s degree in chemistry at UC San Diego in 1992 after beginning her scientific career in the laboratory of Professor Charles Perrin in physical organic chemistry. She then completed a Ph.D. in chemistry from the University Chicago for her research in mechanistic organometallic chemistry in the group of Bill Wulff in 1997. She subsequently pursued research in bioorganic chemistry as an NIH postdoctoral fellow with Dr. Ronald Breslow at Columbia University. She joined the faculty of UNC Chapel Hill in 1999 where she is now the Glen Elder, Jr., Distinguished Professor of Chemistry.

Prof. Waters began work in peptides when she started her independent career and her early work focused on the study of beta-hairpin folding and function. Her current work focuses on the study of the molecular recognition of post-translational modifications and their isosteres in histone tail peptides in their role in the epigenetic regulation of gene expression. She served as the President of the American Peptide Society from 2017 to 2019. She is an AAAS fellow and has been recognized by UNC and the Association for Women Faculty and Professionals as a leader in mentorship for women and students from disadvantaged backgrounds. She has also received numerous teaching awards. 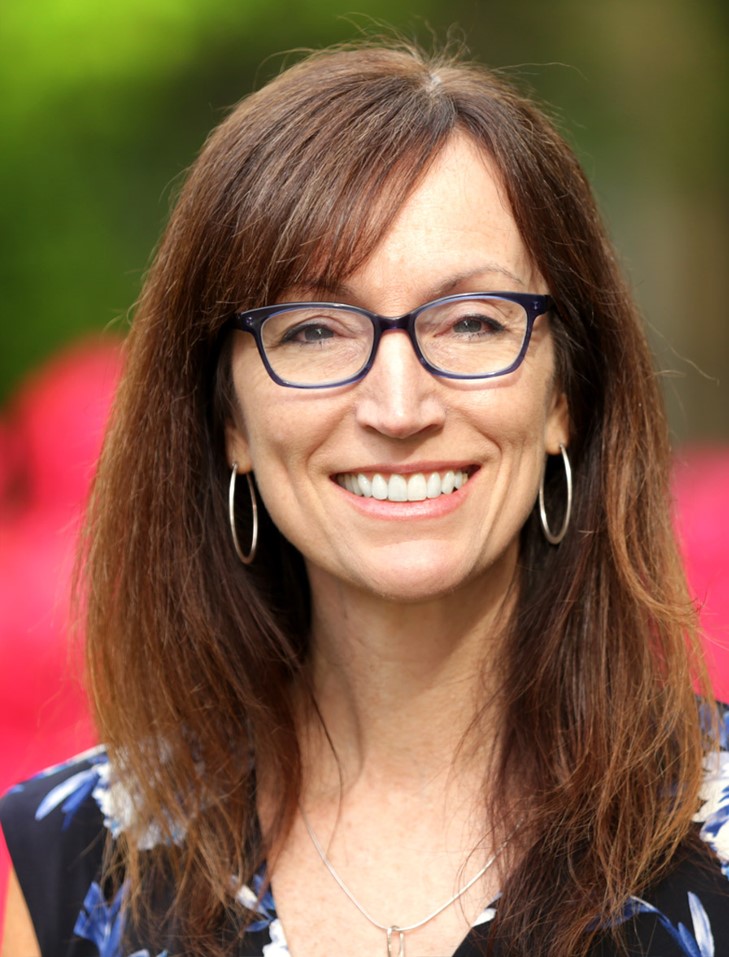