Wilfred van der Donk was born in the Netherlands and received his B.S. and M.S. from Leiden University. He moved to the USA in 1989 to pursue his Ph.D. under Kevin Burgess at Rice University. After postdoctoral work at MIT with JoAnne Stubbe as a Jane Coffin Child fellow, he joined the faculty at the University of Illinois in 1997, where he currently holds the Richard E. Heckert Chair in Chemistry. Since 2008, he is an Investigator of the Howard Hughes Medical Institute.

Research in his laboratory focuses on using peptide chemistry, enzymology and molecular biology to gain a better understanding of the mechanisms of enzyme catalysis. His group is also exploring the utility of enzymes for synthetic purposes. Of particular interests have been enzymatic reactions in the biosynthesis of peptide antibiotics.

His work has been recognized by a number of awards including an Alfred P. Sloan Fellowship, 2001, Camille Dreyfus Teacher-Scholar Award, 2002, ACS Pfizer Award, 2004, ACS Cope Scholar Award, 2006, the Jeremy Knowles Award of the Royal Society of Chemistry, 2010, and the Emil Thomas Kaiser Award of the Protein Society, 2013. He is a fellow of the Royal Society of Chemistry, the American Academy of Microbiology, and the American Academy of Arts and Sciences. 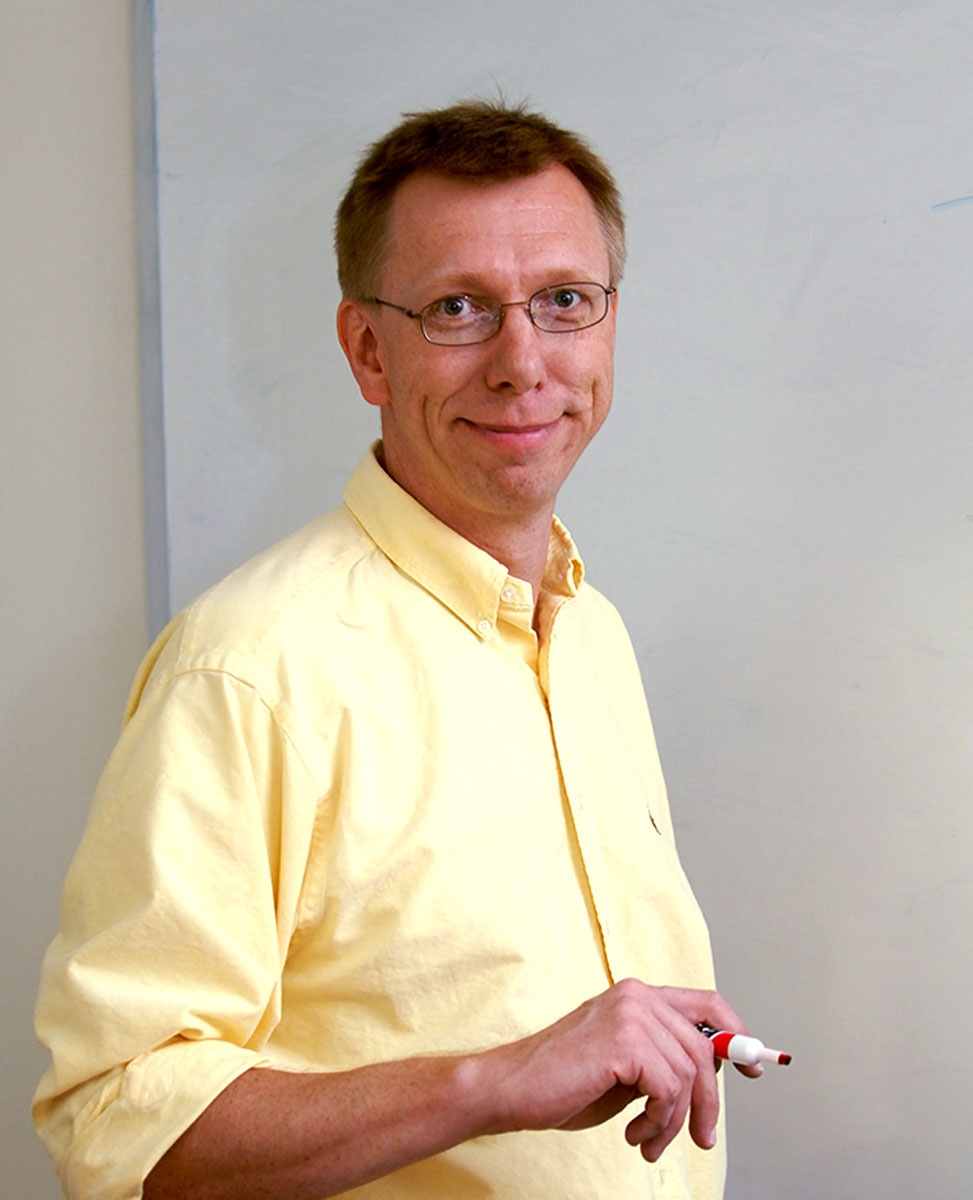