His research interests cover peptide chemistry, discovery and applications for developing peptide biologics. He invented peptide dendrimers as protein mimetics in the 1980s for immunologics and synthetic vaccines, chemical ligations in the 1990s, and enzymatic Asx-ligation in 2010s. His recent research work focuses on the discovery, design and development of therapeutics for health extension, particularly ultra-stable, orally-active peptide biologics from medicinal plants. He has published >420 papers in these areas of research.

He has won major awards for his peptide research, including Vincent du Vigneaud Award, Bruce Merrifield award, Rao Makineni Lecture, all from the American Peptide Society, Akabori Memorial Award from the Japanese Peptide Society, Josef Rudinger Memorial Lecture Award, from the European Peptide Society, Cathay Award from the Chinese Peptide Society, and the Ralph Hirschman award from the American Chemical Society. In addition to mentor 31 PhD students, he has mentored >400 undergraduate students for their research and has been honored many times for his teaching, including Inspirational Mentorship of Koh Boon Hwee Scholars in 2012, 2013 and 2015, and International Traditional Chinese Medicine Contribution Award by the World Foundation of Chinese Medicine Society. He was elected as a Fellow by Singapore National Academy of Science in 2018. 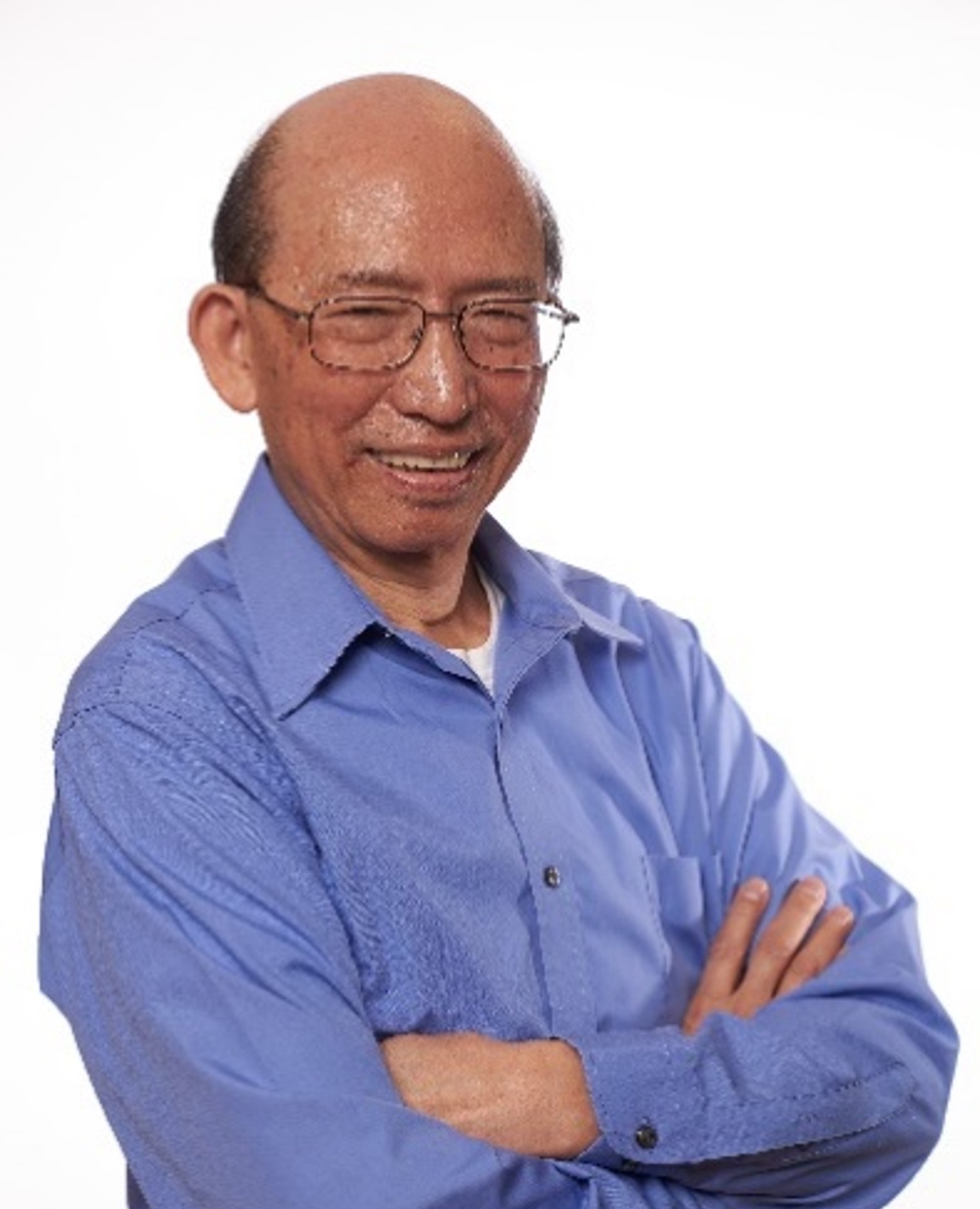