Professor Hiroaki Suga was born in Okayama City, Japan in 1963. He received his Bachelor of Engineering (1986) and Master of Engineering (1989) from Okayama University, and Ph. D. in Chemistry (1994) from the Massachusetts Institute of Technology. After three years of post-doctoral work in Massachusetts General Hospital, he was appointed as a tenure-track Assistant Professor in the Department of Chemistry in the State University of New York at Buffalo (1997) and promoted to the tenured Associate Professor (2002). In 2003, he moved to Research Center for Advanced Science and Technology in the University of Tokyo as an Associate Professor, and soon after he was promoted to Full Professor. In 2010, he changed his affiliation to the Department of Chemistry, Graduate School of Science.

His research interests are in the field of bioorganic chemistry, chemical biology and biotechnology related to RNA, translation, peptides and pseudo-natural products. He is the recipient of Akabori Memorial Award 2014, Japanese Peptide Society, Max-Bergmann Gold Medal 2016, and Nagoya Medal Silver 2017. He is also a founder of PeptiDream Inc, a publicly traded company in the Tokyo First Stock Exchange Market, which has many partnerships with pharmaceutical companies in worldwide. He also recently started MiraBiologics Inc. 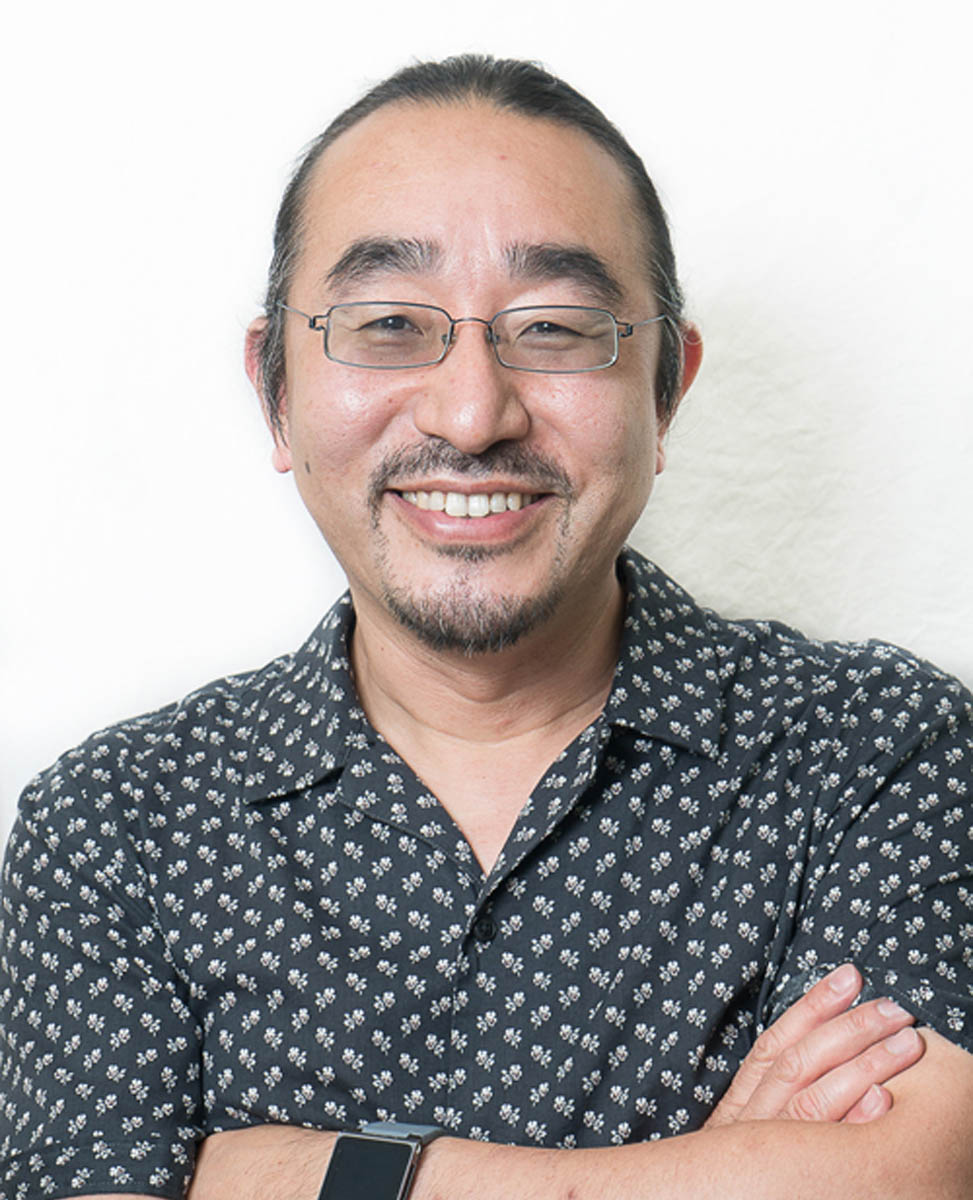