Ron has contributed broadly to our understanding of the chemistry and biology of peptides and proteins. He discovered fundamental attributes of the collagen triple helix, enabling him to assemble triple helices that are stronger and longer than any found in nature. Ron demonstrated that mammalian ribonucleases can become potent cytotoxins and potential cancer chemotherapeutics. He developed the traceless Staudinger ligation as a means to couple synthetic peptides and thus synthesize proteins.

Ron has trained more than 70 doctoral and postdoctoral students. He is an author of more than 200 research papers, and an inventor on more than 10 US patents. 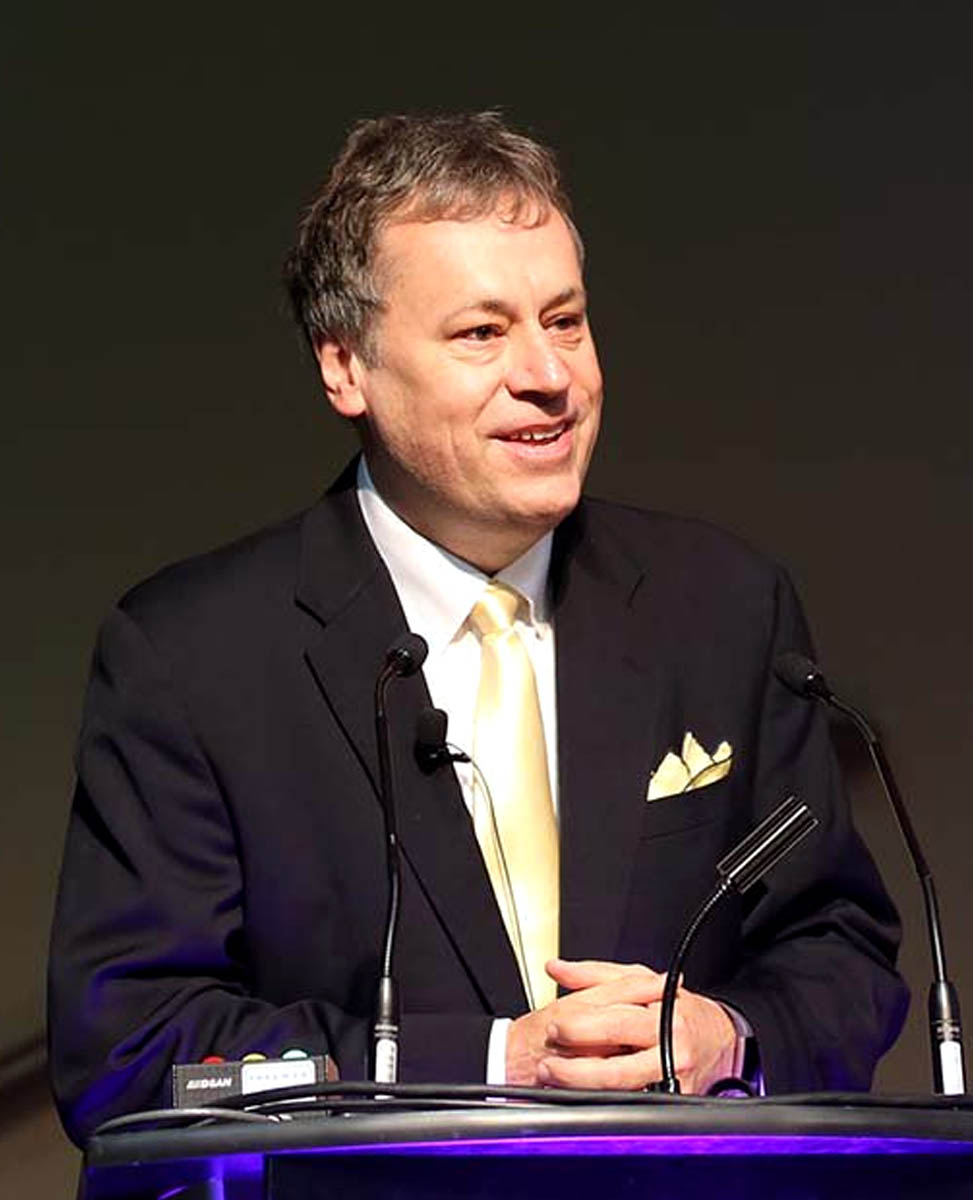