Ronald T. Raines is the Henry Lardy Professor of Biochemistry, Linus Pauling Professor of Chemical Biology, and Professor of Chemistry at the University of Wisconsin at Madison. His research is focused on the chemical basis for protein structure and function. His efforts have revealed that unappreciated forces-the n-to-pi* interaction and C5 hydrogen bond-stabilize all proteins, created hyperstable and human-scale synthetic collagens, led to an RNA-cleaving enzyme that is in a multi-site human clinical trial as an anti-cancer agent, and established chemical processes to synthesize proteins, catalyze their folding, and facilitate their entry into human cells, and to convert crude biomass into useful fuels and chemicals.

Dr. Raines received Sc.B. degrees in chemistry and biology from the Massachusetts Institute of Technology, and A.M. and Ph.D. degrees in chemistry from Harvard University under the direction of Jeremy Knowles. After studying biochemistry and biophysics as a Helen Hay Whitney postdoctoral fellow with William Rutter at the University of California, San Francisco, he joined the faculty at Wisconsin. In summer 2017, he will return to the Massachusetts Institute of Technology as the Firmenich Professor of Chemistry.

Dr. Raines has received the Pfizer Award in Enzyme Chemistry, Arthur C. Cope Scholar Award, Repligen Corporation Award in the Chemistry of Biological Processes, and Hirschmann Award in Peptide Chemistry from the American Chemical Society; the Jeremy Knowles Award from the Royal Society of Chemistry; the Emil Thomas Kaiser Award from the Protein Society; the Rao Makineni Lectureship and Vincent du Vigneaud Award from the American Peptide Society; and a Humboldt Research Award. Dr. Raines is a fellow of the J. S. Guggenheim Memorial Foundation, American Association for the Advancement of Science, Royal Society of Chemistry, and National Academy of Inventors. He has published over 300 peer-reviewed journal articles, delivered over 300 invited lectures, and supervised over 50 doctoral theses. He holds over 50 U.S. patents, and founded Quintessence Biosciences, Inc. and Hyrax Energy, Inc., which are developing inventions from his laboratory. 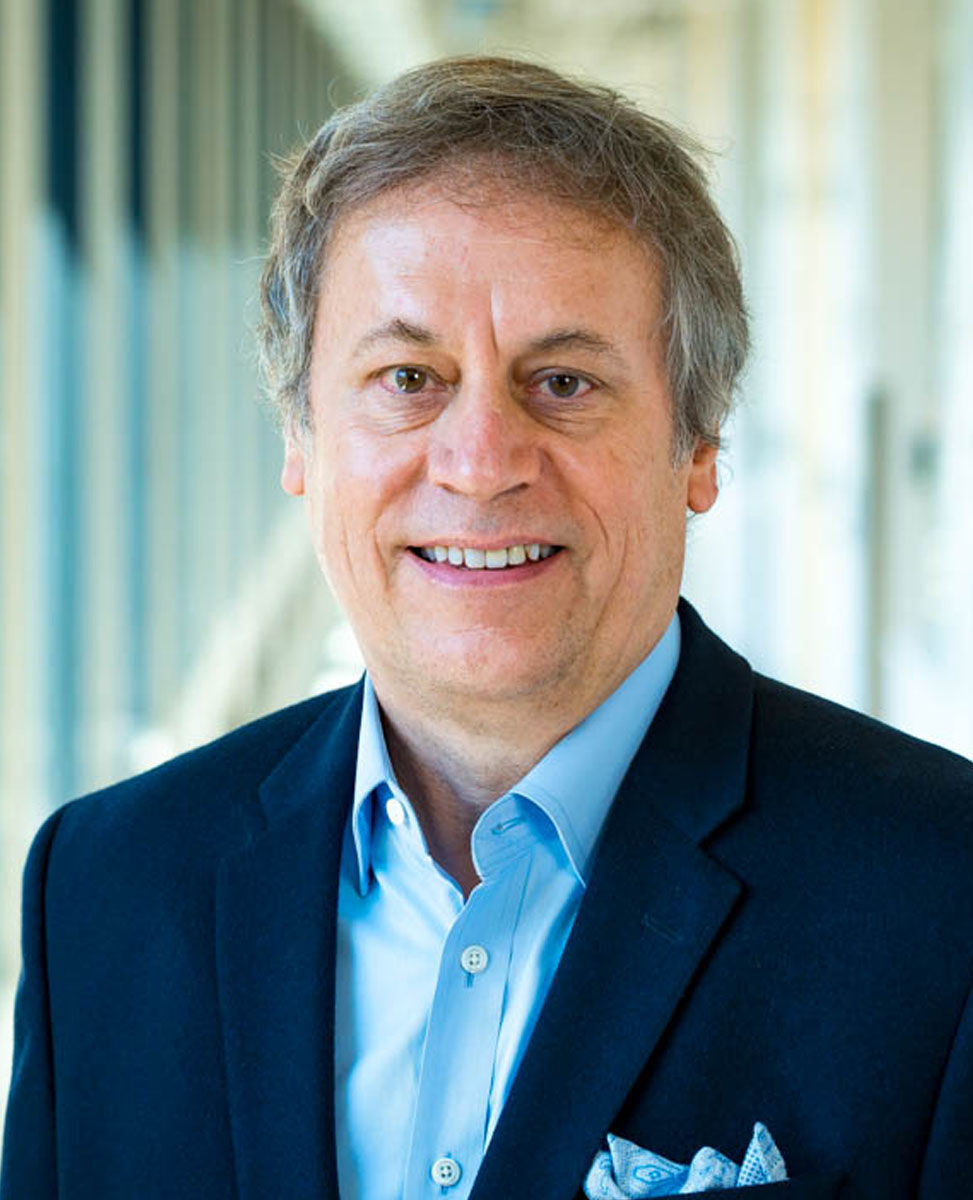