Dr. Caroline Proulx is an assistant professor in the Department of Chemistry at North Carolina State University. She received her Hon. B.Sc. in Biopharmaceutical Sciences (Medicinal Chemistry) from the University of Ottawa in 2007. In 2012, she obtained her Ph.D. in Chemistry from the University of Montreal under the guidance of Prof. William D. Lubell, where she developed new methods for azapeptide synthesis. From 2012-2016, she was an NSERC postdoctoral fellow at the Molecular Foundry, Lawrence Berkeley National Laboratory, working with Dr. Ronald N. Zuckermann on peptoid synthesis and self-assembly. She joined the faculty at North Carolina State University as an assistant professor in July 2016.

Dr. Proulx’s current research interests lie primarily in the development of synthetic methods to access new classes of conformationally constrained peptides and peptidomimetics, with applications in medicinal chemistry and chemical biology. In 2018, the Proulx lab disclosed a new strategy for oxime ligations under mild conditions, featuring the chemoselective oxidation of tunable N-aryl peptide precursors to give reactive ɑ-imino amide intermediates. They later demonstrated that Cɑ-substituted N-aryl peptides could also undergo oxidative couplings with ɑ-nucleophiles, significantly expanding the scope and utility of this methodology. In addition, the Proulx lab has a continued interest in the design, synthesis, and conformational analysis of backbone-modified peptidomimetics, including N-substituted glycines (peptoids) and azapeptides. Dr. Proulx received the LeRoy and Elva Martin Teaching Award from NCSU in 2020, and more recently an NSF CAREER award in 2021. 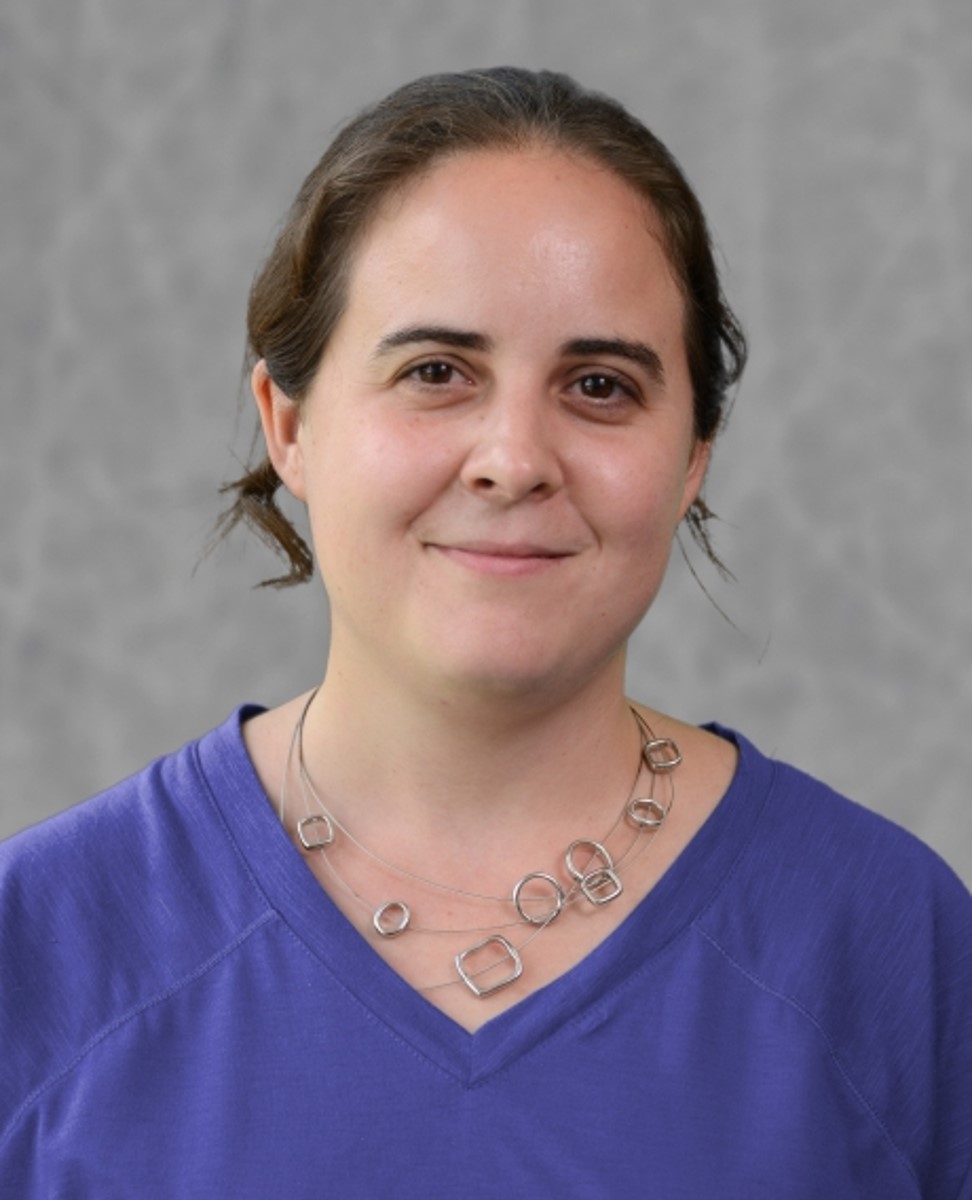