Paramjit Arora is a Professor of Chemistry at New York University. He obtained his B.S. in Chemistry from UC Berkeley and received his Ph.D. degree in Chemistry from UC Irvine. He then pursued an American Cancer Society postdoctoral fellowship at the California Institute of Technology before joining the faculty of New York University in 2002. His research efforts are aimed at evaluating synthetic strategies for modulating protein-protein interactions. Proteins often utilize small folded domains for recognition of other biomolecules.

The basic hypothesis guiding research efforts in the Arora Group is that mimicry of these folded peptide domains with metabolically stable synthetic molecules would lead to modulators of the desired interaction. The group has made significant progress in developing strategies that provide conformationally defined peptide and peptidomimetic foldamers. These efforts have led to the Hydrogen-Bond Surrogate ïÂ¡-helices and the Oxopiperazine Helix Mimetics. Both compound classes have been shown to interfere with chosen protein-protein interactions in cell-free, cell culture and animal models. The group has also described computational strategies to approach the critical question of how to identify the subset of protein-protein interactions that are amenable to disruption by synthetic ligands. 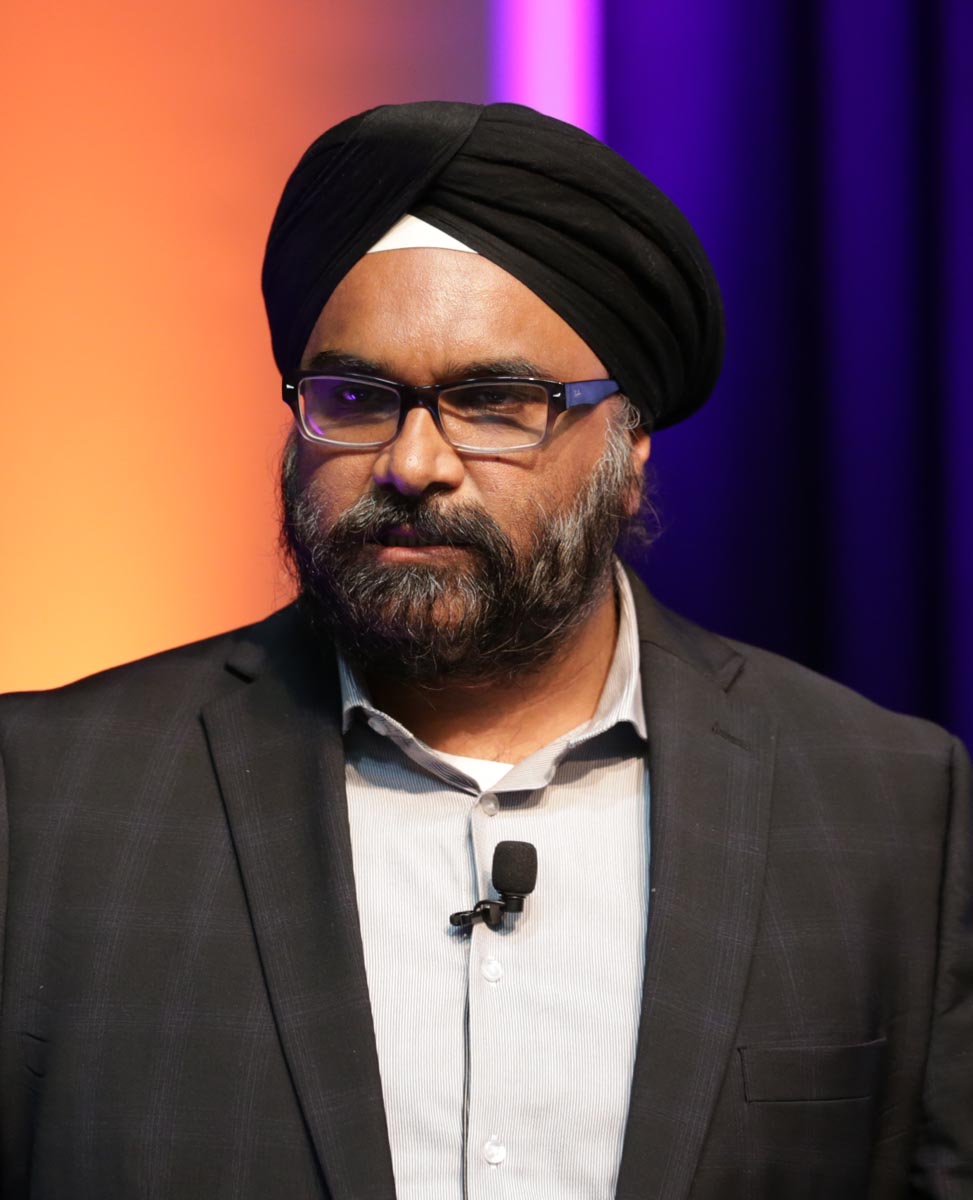