Professor Horst Kessler's main field is medicinal chemistry in peptides and peptidomimetics using conformational design. In addition he has developed many novel NMR techniques to investigate structure, dynamics and function of peptides and biologically important proteins such as p53, Hsp90, spider silk. Kessler has pioneered conformational analysis of, cyclic, peptides in solution in combination with Molecular Dynamics calculations, the use of D-amino acids in cyclic peptides for conformational control and the design of constrained peptides. He discovered and developed sugar amino acids for their use as mimetics and improved the synthesis of Aza-analogues and N-methylated peptides. One of Kessler's present interests is in the use of multiple N-methylation of peptides for achieving super-activities, receptor subtype selectivities and oral availabilities of cyclic peptides.

By systematic incorporation of the RGD tripeptide sequence in cyclic peptides and development of non-peptidic mimetics, Professor Kessler could develop very active ligands to bind and discriminate the different integrin subtypes αvβ3, αvβ5, αvβ6, α5β1 and αIIbβ3. They have been modified and optimised for their use in Molecular Imaging in animals and humans, for improvement of biomaterials via coating and for biophysical studies.

Kessler studied chemistry in Leipzig and Tübingen, Germany, and in 1971, he was appointed as full professor of Organic Chemistry at the age of 31 at the Goethe University in Frankfurt. In 1989 he moved to the Technische Universität München, TUM. After Kessler's retirement he became Emeritus of Excellence and Carl von Linde Professor at the Institute for Advanced Study at TUM, which allowed him to continue to do research with a small group.

Kessler has published more than 700 papers, and is highly cited with an h-factor of 88. Twentyone of his former co-workers are professors all around the world. 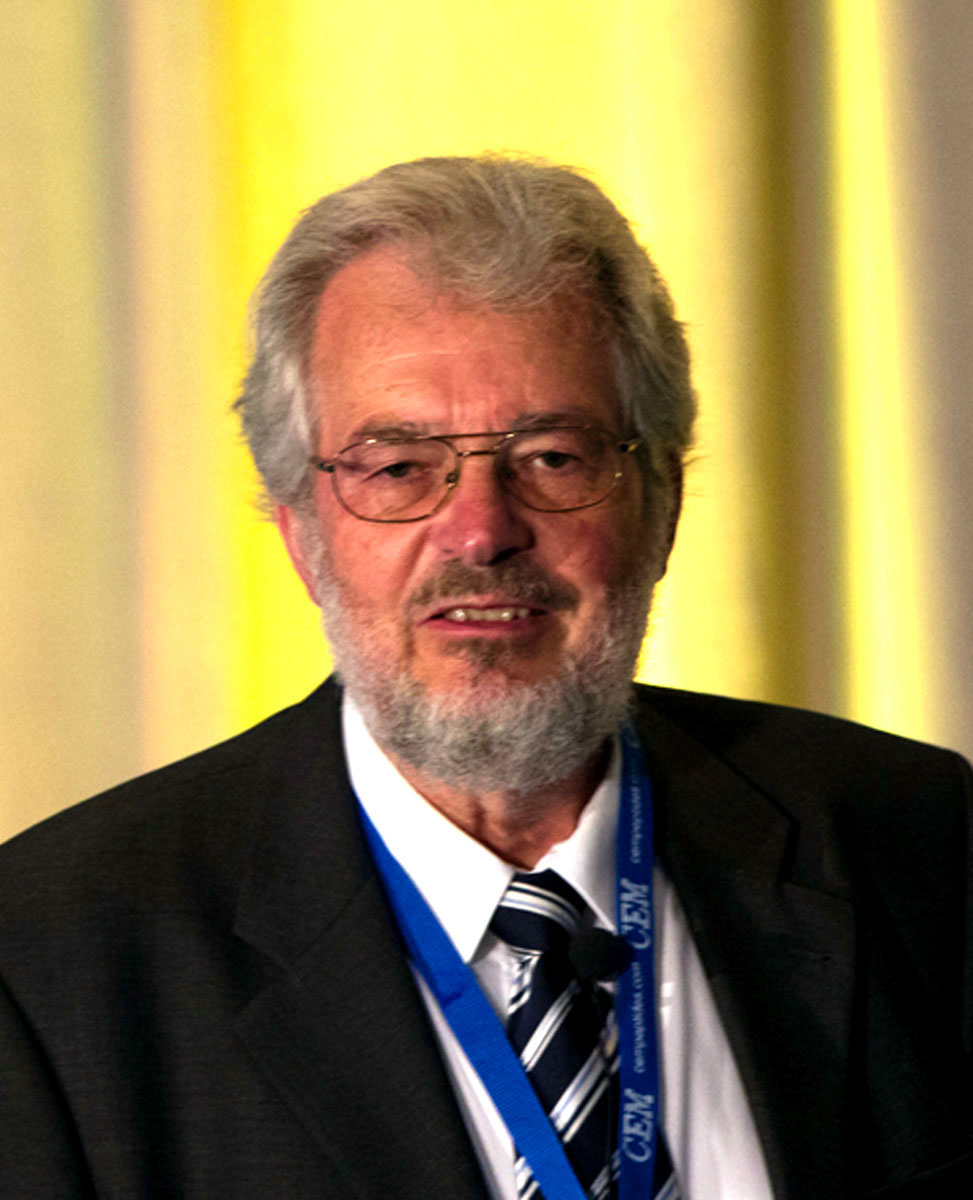