Jeffery W. Kelly received his Ph.D. in organic chemistry from the University of North Carolina at Chapel Hill in 1986, and performed post-doctoral research at The Rockefeller University in the area of chemistry and biology. After rising through the ranks in the chemistry department at Texas A&M University he joined the Department of Chemistry at The Scripps Research Institute in 1997 as the Lita Annenberg Hazen Professor of Chemistry.

Jeffery served as Dean of Graduate Studies and Vice President of Academic Affairs from 2000-2006 and is currently Chair of Molecular and Experimental Medicine at The Scripps Research Institute. His research focuses on the physical basis of protein folding, misfolding and aggregation and the influence of small molecules on these processes in vivo. Dr. Kelly and his research group have studied the synergy between the hydrophobic effect and backbone-backbone hydrogen bonding in β-sheet folding employing side-chain as well as amide-to-ester and amide-to-olefin backbone mutations.

His laboratory is currently exploring the effects of glycosylation on the energetics of protein folding. The group also studies the etiology of neurodegenerative diseases, including Alzheimer's disease, Parkinson's disease, and the familial gelsolin and transthyretin-based amyloidoses–publishing over 200 papers in this area to date. Two small molecules discovered by the Kelly laboratory are now being tested in placebo-controlled human clinical trials for the amelioration of peripheral neuropathy caused by amyloidosis. These small molecules selectively bind to the native state of transthyretin and serve as native state kinetic stabilizers–allowing scrutiny of the hypothesis that prevention of amyloidogenesis will ameliorate a neurodegenerative disease. One of these molecules has successfully completed a Phase II/III trial and is expected to receive FDA approval in 2011.

The Kelly Laboratory has also made considerable progress in discerning the biochemical basis of Gaucher’s disease, a loss of function misfolding disease. This mechanistic insight has been used to develop small molecule pharmacologic chaperones that could be useful in ameliorating this lysosomal storage disease. Another current focus of the Kelly group is to restore the protein homeostasis capacity that protects us from numerous diseases similar to those mentioned above when we are young utilizing "proteostasis regulators", small molecules that adapt stress responsive signaling pathways to restore normal cellular balance. They have demonstrated the efficacy of this approach in both gain- and loss-of-function diseases. 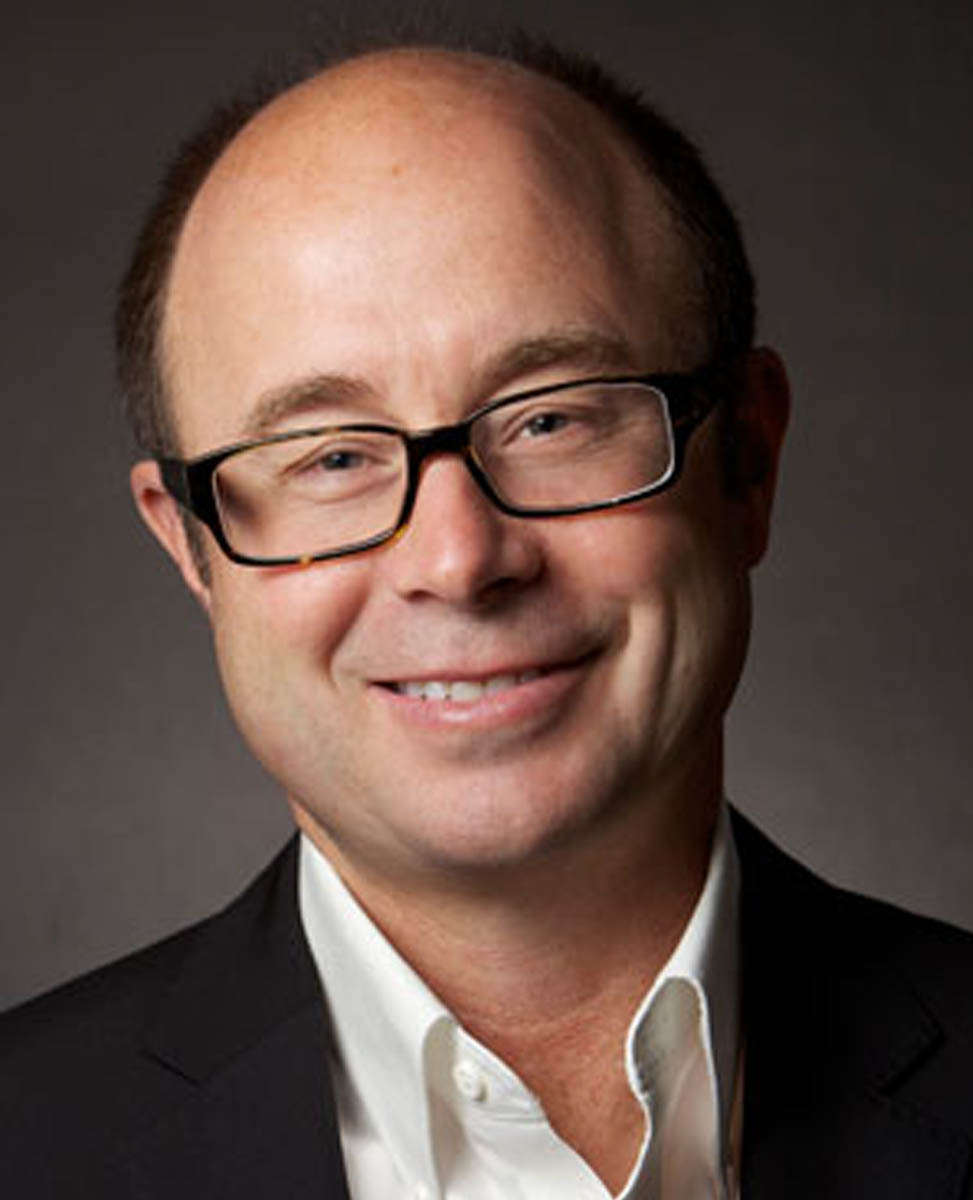