Isabella Karle was one of the pioneers in the area of small molecule structural biology who developed the method on which so many important concepts in peptide structure and function were corroborated. Without her pioneering contributions to this field, much of the wonderful work that followed would not have been possible.

An enormous step forward in solving structures by X-ray diffraction was made by J. Karle and H. Hauptman, Nobel Prize, 1985, who solved the phase problem that related phase information to the experimentally measured intensities. However, an important problem still remained before practical applications could be realized because the relationships between phases and intensities were contained in an infinite set of mathematical inequalities containing transcendental functions. During the 1950s and 1960s, Isabella Karle developed the bridge between pure mathematics requiring an infinite number of data and a practical application that made use of experimentally measured X-ray intensities that always contain some degree of error and are not infinite in number. Two of her publications of 1963 and 1966, co-authored with J. Karle, were chosen for special recognition by Citation Index Classics for the largest number of citations and greatest influence on life sciences.

It is important to note that until Isabella Karle devised this experimental procedure and carried out structural determinations of crystals that did not contain a center of symmetry or a disproportionately heavy atom, it was not possible to determine their structures. The history of this new development shows very clearly that for the first time her work made it possible to determine small molecule structures, and in the mid 1960s, she was the only one doing so. The cited studies were possible only because of Isabella Karle's bridging of theory to experiment.

Numerous, significant physical organic and biochemical applications followed that made use of the procedures of Isabella Karle, and some of the most important discoveries came from her own research programs. By solving high-resolution crystal structures of various cyclic and linear peptides, she established many of the fundamental principles governing the conformations of peptides. She showed the first example of the hydrogen bond now called the Type I β-turn, and provided precise geometric data that characterized the back bone reversals in cyclic hexaglycyl, Karle and Karle, 1963. In the same structure she established the existence of four distinct conformers existing side by side. She also found four coexisting conformers in crystals of enkephalin, 1983, that contained extended beta sheet structures. These discoveries corroborated the flexible nature of the backbone chain whether present in an extended linear peptide or in a cyclic form.

The impact of Isabella Karle's work led to an explosion in the number of complex crystal structures solved, extending to all classes of molecules. Her work has provided experimental corroboration for many other methods for structural determination, e.g. NMR structural determination, and provided high-resolution structures against which new algorithms in computational chemistry were measured. It is hard to imagine a more profound contribution to structural biology, especially in the area of peptide structure, conformation and biology, than Isabella Karle's work. 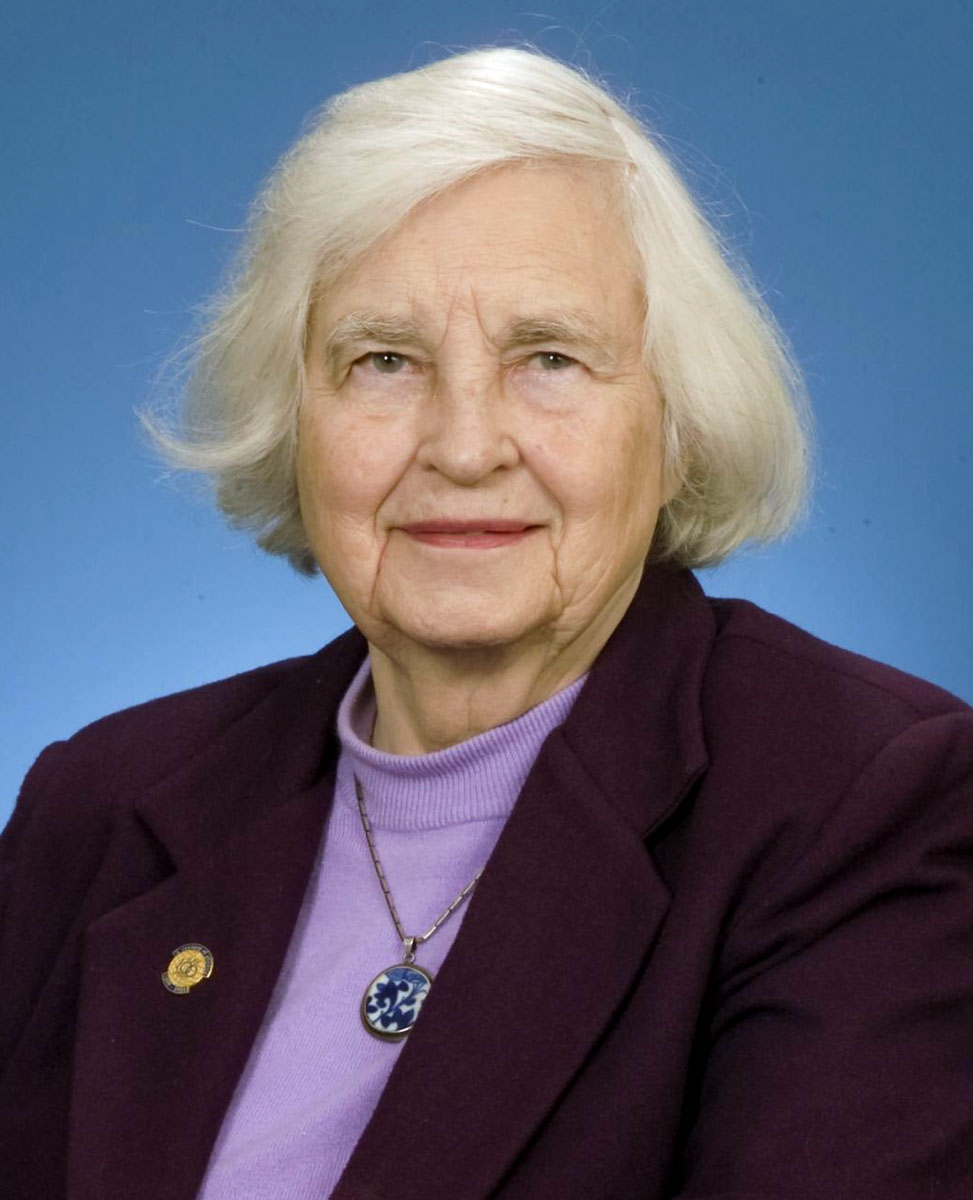