Lila M. Gierasch earned her A. B. in 1970 from Mount Holyoke with a major in chemistry and obtained her Ph.D. in Biophysics from Harvard University in 1975, under the direction of Elkan Blout. She has held faculty positions at Amherst College, the University of Delaware, and the University of Texas Southwestern Medical School, where she held the Robert A. Welch Chair in Biochemistry.

In 1994, she joined the University of Massachusetts as Head of the Chemistry Department and subsequently served as Head of the Department of Biochemistry & Molecular Biology. In 2004 she returned to full-time research and teaching. She is currently Distinguished Professor of Biochemistry & Molecular Biology and Chemistry at UMass Amherst. She was Editor-in-Chief of Biopolymers: Peptide Science from 2004 to 2008, and in 2016 she became the Editor-in-Chief of the Journal of Biological Chemistry.

Professor Gierasch’s research focuses on protein folding and the cellular machinery that helps maintain folded, functional proteins. In 2006 she received a NIH Director’s Pioneer Award to tackle the challenging aspects of protein folding in vivo. Among her other honors are A. P. Sloan Fellowship in 1984, Guggenheim Fellowship in 1986, Vincent du Vigneaud Award from the American Peptide Society in 1984, D.Sc Honoris Causa from Mount Holyoke College in 2002, the 2006 Garvan-Olin Medal of the American Chemical Society, the 2012 Dorothy Hodgkin Award of the Protein Society in 2010, the 2014 Mildred Cohn Award of the American Society of Biochemistry & Molecular Biology, and the 2018 Ralph F. Hirschmann Award in Peptide Chemistry from the American Chemical Society. She was named a fellow of the Biophysical Society in 2014 and of the American Academy of Arts & Science in 2016. 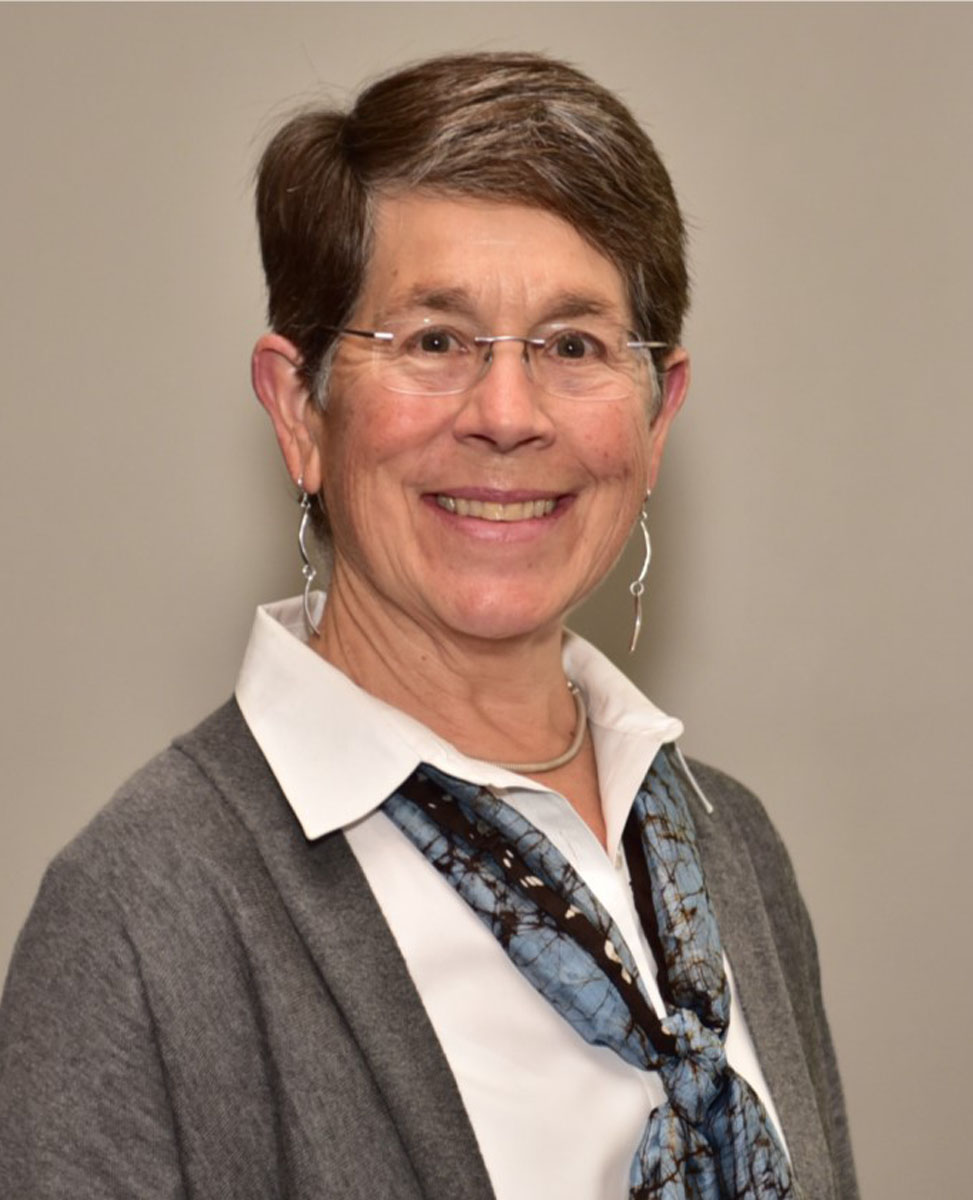