Sam Gellman is the Ralph F. Hirschmann Professor of Chemistry and a Vilas Research Professor at the University of Wisconsin - Madison. He earned his A.B. from Harvard University in 1981 and his Ph.D. from Columbia University, under Ronald Breslow, in 1986. After a post-doctoral fellowship at the California Institute of Technology with Peter Dervan, Gellman joined the faculty at the University of Wisconsin - Madison in 1987. Major interests in Gellman's research program are focused on the structural and biological properties of peptides and proteins. Specific topics include fundamental studies of non-covalent interactions that control polypeptide folding and association, development and application of unnatural oligomers that display protein-like conformational behavior ("foldamers"), creation of new amphiphiles for membrane protein manipulation, and development of biologically active polymers.

The accomplishments recognized by this award are those of the many talented and committed young scientists with whom Gellman has had the privilege to work. So far, this group includes 79 who have earned the Ph.D. and 32 who have completed post-doctoral studies in his laboratory.

Gellman was co-chair of the Peptides Gordon Research Conference in 2010. He served on the NIH Medicinal Chemistry Study Section 1999-2002 and on the NIGMS Advisory Council 2015-2018. Other service roles include the Board on Chemical Sciences and Technology (2015-2021) and the Board of Trustees of the Gordon Research Conferences (2020-2028). The work from Gellman’s laboratory has been recognized by honors including the Vincent du Vigneaud Award (2006) and the Makineni Lecture Award (2013) from the American Peptide Society, the Ralph F. Hirschmann Award in Peptide Chemistry (2007) and the Ronald Breslow Award in Biomimetic Chemistry (2014) from the American Chemical Society, and the Meienhofer Award (2019) from the Boulder Peptide Society. Gellman is a Member of the US National Academy of Sciences, a Foreign Member of the Hungarian Academy of Sciences, a Fellow of the American Academy of Arts & Sciences and a Fellow of the US National Academy of Inventors. 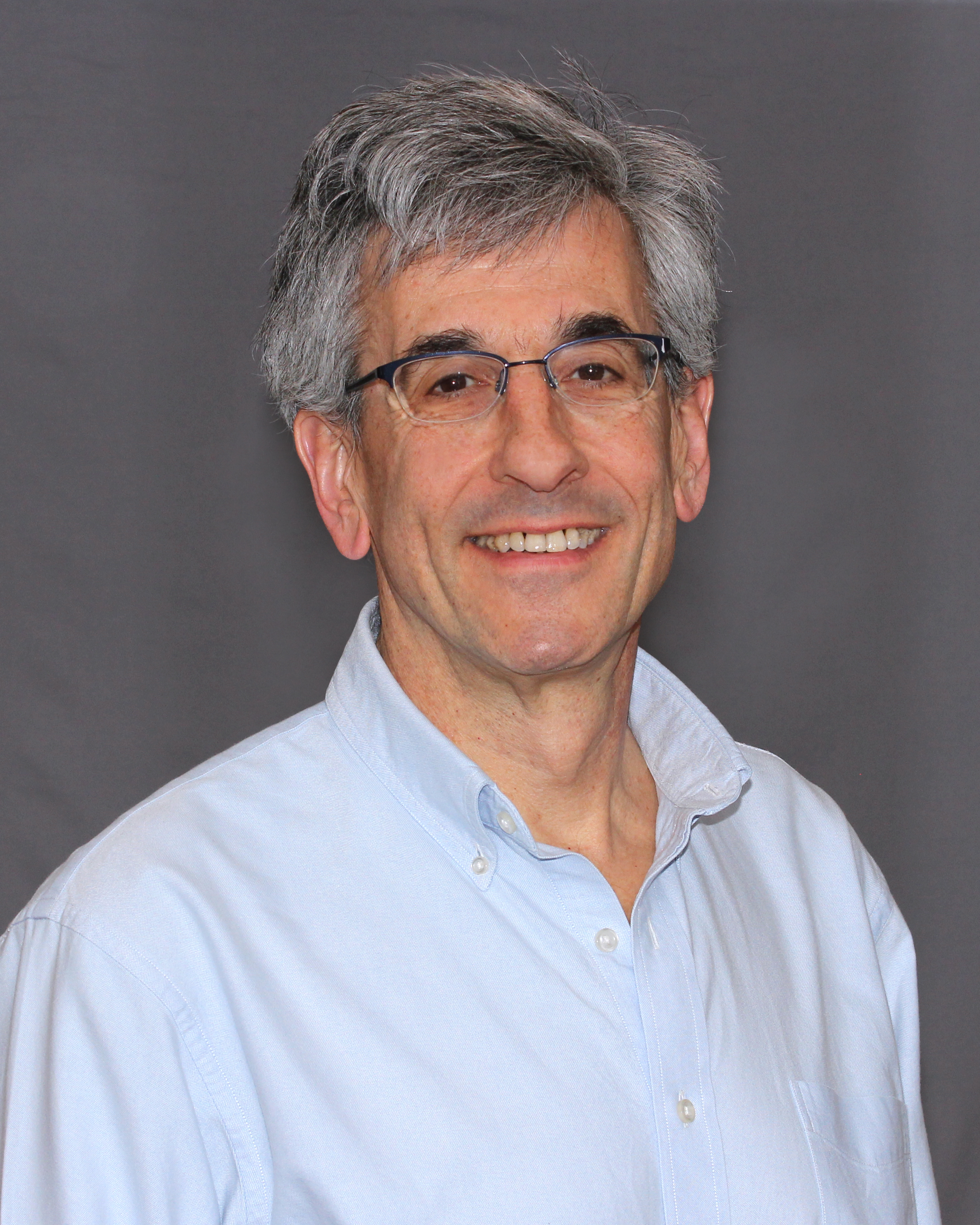