The American Peptide Society is very pleased to announce that Richard DiMarchi of Indiana University has been chosen to receive the R. Bruce Merrifield Award for 2011. DiMarchi is cited for "discovery, development and advances in the field of peptide-based medicines". This award will be presented during the 22nd APS Symposium to be held in San Diego, California on June 25-30, 2011.

Richard DiMarchi has distinguished himself in pharmaceutical, academic, and biotechnology circles of scientific investigation. The majority of his career has been conducted while a scientist and executive at Lilly Research Laboratories. In 2003, he joined the Chemistry Department at Indiana University as a Cox Professor and Gill Chair in Biomolecular Sciences. Additionally, he has co-founded two start-up biotechnology companies. The first with Dr. Pete Schultz named Ambrx, and the second titled Marcadia with Dr. Gus Watanabe.

The most visible therapeutic contributions from DiMarchi's laboratory pertain to the field of endocrinology, and more specifically diabetes. He made vital contributions to the development and commercialization of some of the first rDNA-based medicines, specifically Humulin® and Humatrope®. He exceeded these successes by cleverly designing the first rDNA-derived human peptide analog approved as a medicine, Humalog®. This work was built upon an in-depth understanding of diabetes care and the therapeutic deficiencies inherent to the native human insulin sequence. The design of this analog was inspired by the prior biosynthesis and biophysical characterization of human IGF-1. This biosynthesis was made possible by his development of selective chemical cleavage following tryptophan with preservation of integrity in the methionine and multiple cysteine residues. Through a subtle change in amino sequence of native insulin a Lys-Pro insulin analog emerged as a much more precise drug for glucose control. This single molecule currently represents a life-saving daily therapy for more than a million patients. More importantly it established a precedent that has been replicated through other chemical modifications with protein drugs.

DiMarchi's early work demonstrated the ability to successfully immunize agricultural animals against viral challenge with virulent virus, without the utilization of carrier protein. The nature of the immune response as a function of chemical structure across multiple serotypes of FMDV was elucidated. Separately, the group explored methods in rapid parallel synthesis of peptide inhibitors. In 1991 his laboratory demonstrated the ability to identify a nanomolar peptide inhibitor of HIV protease within a highly heterogeneous, but defined peptide mixture. The structure-activity relationship contributed to the initial structure-based drug design program that eventually yielded Viracept®. Some of the first reports in characterization of leptin action in rodent models of diabetes and obesity emerged from his research collaborations. Additionally, the native hormone was stabilized for clinical development as a crystalline analog and its structure reported in Nature. This work provided a foundation for pharmacology currently ongoing at Ambrx with site-specific leptin analogs of sustained action, in combination with peptide-based therapeutics.

Throughout the decade of the 1990s, DiMarchi served as the executive leader of endocrinology as Lilly expanded its interests from insulin to a broader base of diabetes-based medicine, and in particular skeletal diseases. The endocrine group at Lilly during his tenure was generally regarded as the most influential and successful in forging scientific direction in the pharmaceutical industry. Under his leadership, Forteo® (parathyroid hormone 1-34) and Evista® emerged as two drugs that have transformed the treatment of osteoporosis and advanced commercial research interests in diseases of women's health. Arguably, Forteo represents the best example of a regenerative medicine where functional bone is restored late in life to dramatically diminish the occurrence of bone fracture. It serves as a prime example of the miraculous medicinal properties possible in peptide-based medicines.

Richard DiMarchi has been extremely active in advancing biotechnology in academic and commercial ventures, especially as it relates to macromolecules and in particular peptides, proteins and anti-sense. He has co-author of more than one hundred scientific papers and an additional one hundred patents. He maintains international recognition in peptides, rDNA biosynthesis and endocrinology. At Lilly under his leadership the product development group successfully developed the commercial process for biosynthesis of Xigris®, one of the most molecular complex proteins produced. Its successful development against the disease of sepsis was viewed as a benchmark achievement in medical sciences. He has been a scientific advocate for RNA-based anti-sense drug candidates in collaboration with the Isis Corporation, where he currently serves a member of the board of directors.

His current work at Indiana University is likely to be the crowning achievement in an already distinguished career. His research group has discovered a set of incretin peptides that demonstrate unprecedented activity in pre-clinical in vivo models of diabetes and obesity. The central elements to success has been the chemistry to install within single peptides simultaneous agonism at related G-protein coupled receptors, and the counter-intuitive discovery that glucagon and GIP agonism could synergize the proven efficacy of GLP-1 in the treatment of the metabolic syndrome. A set of drug candidates differing in biochemical character have been pharmacologically assessed in rodents and primate disease models. They are independently being advanced clinically by three separate pharmaceutical companies.

Independent of the research at IU and Marcadia, DiMarchi has teamed with Dr. Peter Schultz to launch a company focused on chemical biotechnology, termed Ambrx. The simultaneous mutation of tRNAs and the synthetases that charge amino acids to them has demonstrated that amino acids previously restricted to synthetic approaches can be successfully prepared by rDNA biosynthetic methods, Schultz et al. At Ambrx, DiMarchi served as part-time CEO, CSO and chair of the SAB as the core technology matured to commercial expression levels and several proteins advanced towards clinical study. A sustained-acting growth hormone is currently in Ph II clinical study. Structurally optimized versions of beta-IFN, FGF-21 and leptin are also in advanced study.

Richard DiMarchi has demonstrated scientific excellence in the laboratory, as an executive administrator, and a distinguished teacher. Dr. DiMarchi is the recipient of numerous awards including the 2005 AAPS Career Research Achievement Award in Biotechnology, the 2006 ACS Barnes Award for Leadership in Chemical Research Management, the 2006 ACS Esselen Award for Chemistry in the Service of Public Interest, the 2007 Carothers Award for Excellence in Polymer Sciences, and the 2009 Watanabe Award for Life Sciences Research. He is readily accessible to collaborators, students, and a passionate public speaker in support of biotechnology, diabetes, obesity and peptides. He has served on a number of scientific boards, most notably the national BIO organization, the American Peptide Society, Chairman of the Peptide Therapeutic Foundation, and co-chaired the 21st APS symposium. 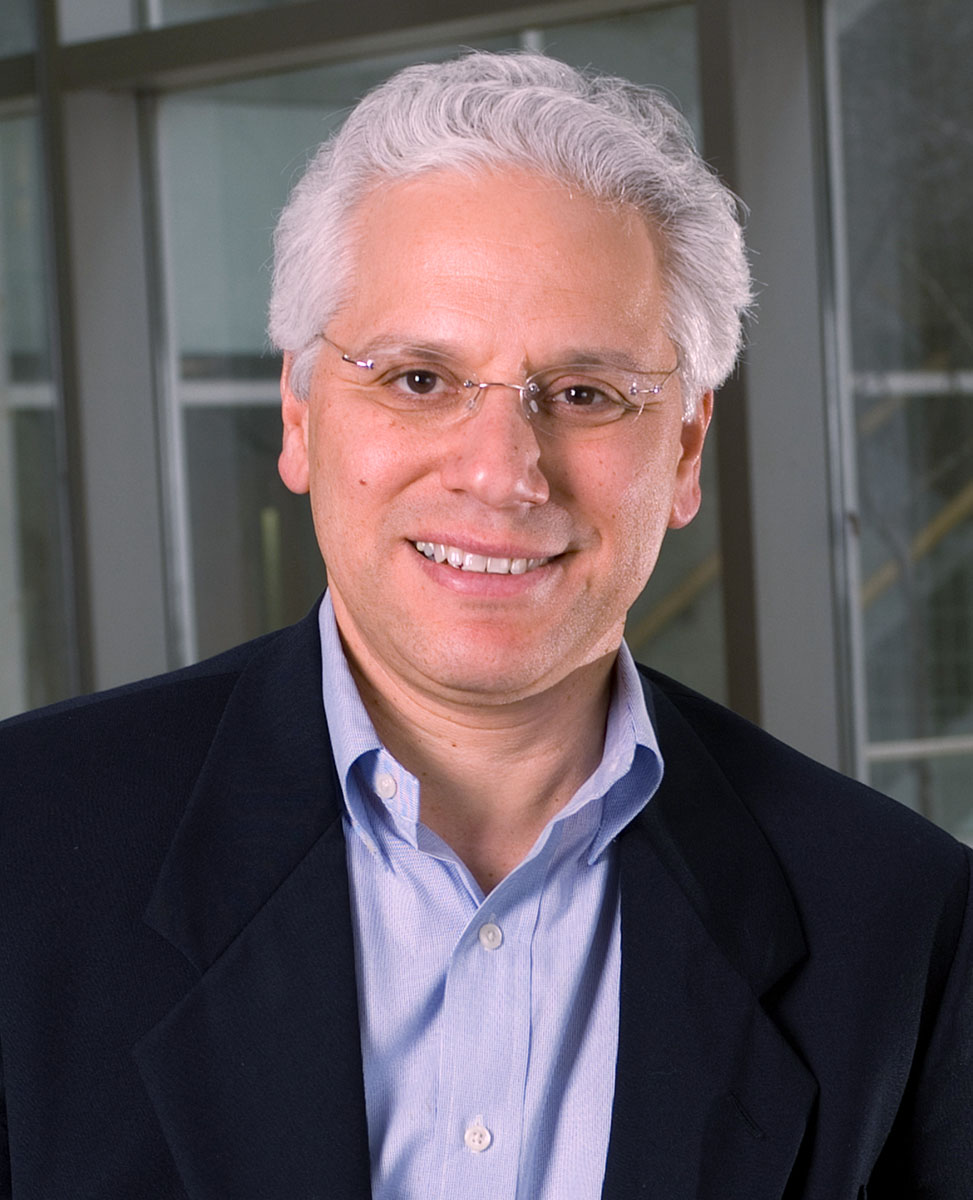