The 2009 Makineni Lectureship is meant to recognize a recent scholarly contribution of broad significance, and Bill DeGrado's 2008 Nature paper entitled "Structural Basis for the Function and Inhibition of an Influenza Virus Proton Channel," is a stellar example of high-impact peptide science. The M2 protein from influenza virus self-assembles in a host cell membrane to form a tetramer, which enables protons to cross the membrane. DeGrado's lab, and many others, have studied this protein for some time. The 2008 Nature paper reports the crystal structures of two 25-mer peptides that correspond to the membrane-spanning alpha-helical segment of the M2 protein. In both cases the peptides form a four-helix bundle that represents the proton channel region of the native M2 tetramer.

This work is highly significant because of insights regarding M2 channel assembly, function and inhibition — in one of the two crystal structures an antiviral agent blocks the center of the channel. Perhaps even more important, however, is the fact that this work represents the first example in which the transmembrane segment of an integral membrane protein has been structurally characterized at atomic resolution via crystallography. This monumental achievement is likely to inspire related studies in many groups, which will ultimately bring our understanding of membrane protein structure and function to new levels of sophistication.

The first crystal structure of a membrane protein led to the award of the 1987 Nobel Prize, because this accomplishment was viewed as leading the way to many more structures of membrane proteins. Water-soluble peptides of medium length, 10-40 residues, are typically much more difficult to crystallize than are full-length soluble proteins. This trend is likely to apply as well to medium-length membrane-embedded peptides, relative to membrane proteins. Thus, DeGrado's goal of growing high-quality crystals of M2 transmembrane peptides was extremely courageous — one might have said "foolhardy" at the time he began. This goal would probably not even have been imagined by most workers in the field because success seemed so unlikely.

The importance of acquiring high-resolution structural data for self-associating transmembrane segments of embedded proteins cannot be overstated. Interactions among such segments play crucial roles in determining the identity, geometry and stoichiometry of membrane protein assemblies. These assemblies play vital roles in normal and pathological cellular physiology and in the behavior of infectious agents. Many integral membranes involved in signal transduction, for example, contain single-pass helical segments that link an extracellular receptor domain to an intracellular effector domain, such as a tyrosine kinase domain. There is good evidence that such helical segments have intrinsic propensities for homo- and/or heteroassociation, and these association phenomena play a crucial role in normal signaling as well in aberrant signaling that can lead to development of disease. Our understanding of physiologically important interactions among intrinsic membrane proteins has been hampered by our lack of high-resolution structural information for the associated states. DeGrado’s stunning success with M2-derived integral membrane peptides suggests that this deficiency of structural data will soon be remedied. 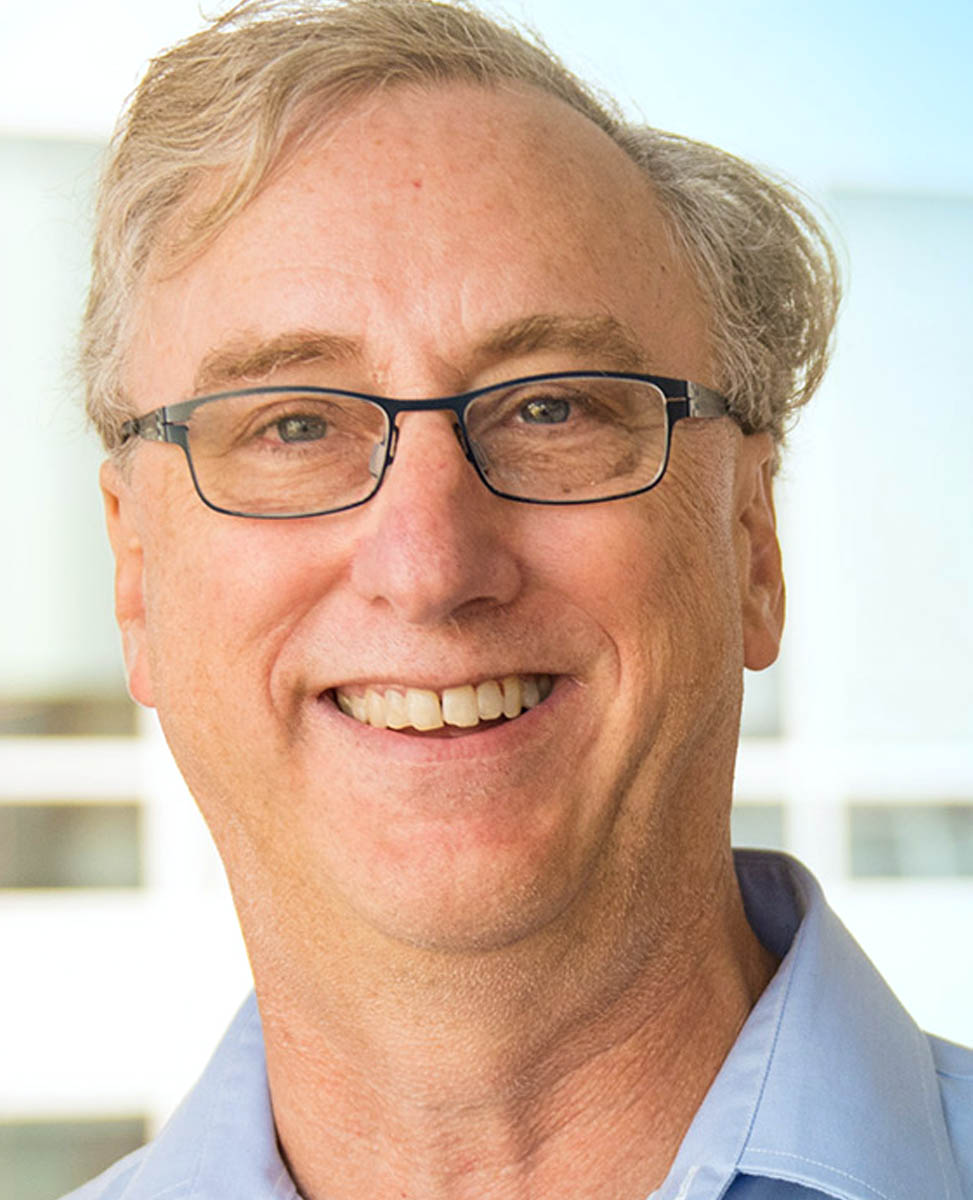