The announcement that Dr. Charles M. Deber, Professor of Biochemistry at the University of Toronto and Acting Head of the Division of Molecular Structure and Function at the Research Institute Hospital for Sick Children at the University of Toronto, was the first recipient of the Goodman Award of the American Peptide Society was a well deserved recognition of Charlie’s many scientific contributions to peptide and protein science and to the American Peptide Society.

Professor Deber is known worldwide for his seminal research on the structure and function of membrane peptides and proteins, and in the examination of disease states that involve misfolding of membrane proteins. At the more fundamental level he was among the first to recognize that peptide and protein folding in membranes had fundamental differences from peptide and protein folding in aqueous environments. This led to a critical re-evaluation of the structural properties in amino acids in proteins that are in membrane environments, which has provided new tools for the design of membrane peptides and proteins. Among these tools, the web based TM Finder Program is a most valuable tool, available worldwide.

As a mentor and teacher, Dr. Deber’s contributions also have been exemplary. He teaches widely acclaimed courses from large undergraduate courses, to advanced Chemistry courses for graduate students. For his excellent undergraduate teaching he received the W.T. Aikins Award from the University of Toronto. He has mentored more than 60 graduate students and postdoctoral fellows, many of who have gone on to have outstanding careers in academia and industry.

Finally, Charlie has made many outstanding contributions in service to our field worldwide. In addition to being President of the APS from 1991-1993, he has been a long time Editor of Peptide Science, on the editorial board of several international journals in our field, and has organized or helped organize several international conferences.

The Murray Goodman Scientific Excellence and Mentorship Award is well-deserved recognition for the above and many other contributions. 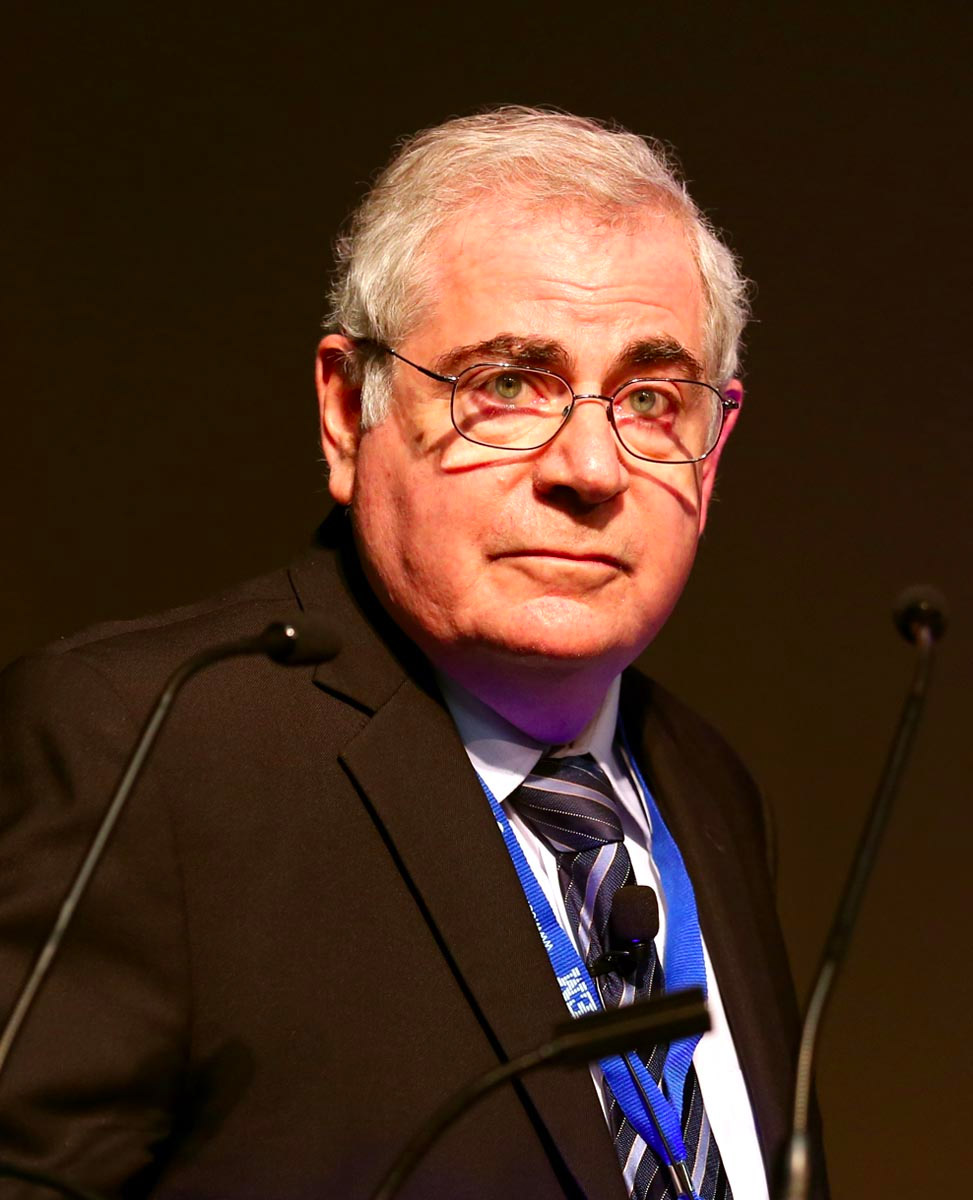