David Craik is a Professor at the Institute for Molecular Bioscience, The University of Queensland. He obtained his PhD in organic chemistry from La Trobe University in Melbourne, Australia (1981) and undertook postdoctoral studies at Florida State and Syracuse Universities before taking up a lectureship at the Victorian College of Pharmacy in 1983.

David was appointed Professor of Medicinal Chemistry and head of School in 1988. He moved to University of Queensland in 1995 to set up a new biomolecular NMR laboratory. His research focuses on peptides in drug design, and on toxins, including conotoxins. His group has a particular focus on structural studies of disulfide-rich proteins, and on the discovery and applications of cyclic peptides and novel peptide topologies. He has trained 60 PhD students and is the author of more than 550 scientific publications. 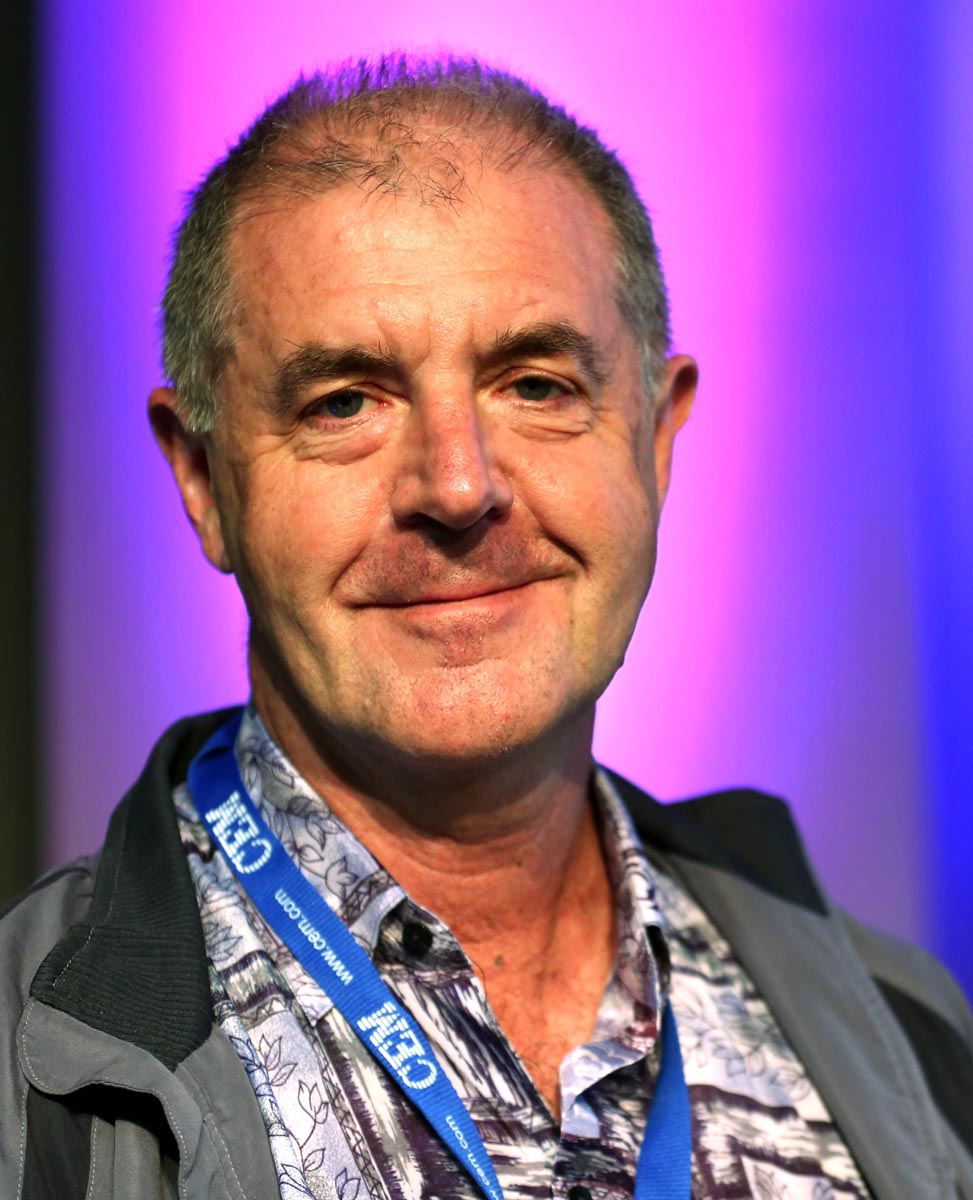