Michael Chorev’s contributions to biomedical sciences in general and peptide science in particular are characterized by an integrated approach that combines basic and translational research that is inter- and multi-disciplinary in nature. This research covers subjects in organic-, medicinal-, and bioorganic-chemistries and involves small molecules, peptides and proteins. Through the years, the topics of his research projects changed but were always aimed at furthering understanding of the mechanism of action of bioactive molecules, studying structure-conformation-activity relationships, designing and synthesizing molecular tools and probes, and developing methodologies to accomplish the above. Prof. Chorev success in establishing expansive, extensive and meaningful collaborations with colleagues was always based on bringing together complementing expertise and overlapping interests. Prof. Chorev has published extensively in top peer-reviewed journals, authored several authoritative reviews and book chapters, and was recognized as a co-inventor on more than forty patents. Prof. Chorev co-chaired the 18th American Peptide Symposium and served during 2003-2009 as a council member of the American Peptide Society.

Initially, as a postdoctoral fellow in Prof. Murray Goodman’s laboratory and later as a junior faculty Michael Chorev has been a major formulator of concepts in the retro-inverso peptide chemistry and pioneered the development of the partial retro-inverso modification and the end-group modified retro-inverso peptides. These contributions invigorated a neglected topochemical approach and stimulated a new surge of very fruitful and diverse range of synthetic, structural, and biological investigations.

More recently, Prof. Chorev’s contributions enabled the successful development of an ELISA able to identify glycated-CD59, gCD59, a novel pathologically relevant biomarker for glycemic control in diabetes. This effort required the development of methods to synthesize this post-translationally modified antigen, immunogen, and gCD59-surrogate. This approach offers a general strategy to overcome the inherent difficulty associated with the scarcity and inherent heterogeneity of post-translationally modified molecular tools.

Prof. Chorev’s translational research activities included small molecules - a marketed one for treating patients with moderate to mild Alzheimer disease and one that is currently in clinical trials for treating mild cognition impairment, MCI. In addition, he recently cofounded a startup targeting the development and commercialization of CD59-based diagnostics. 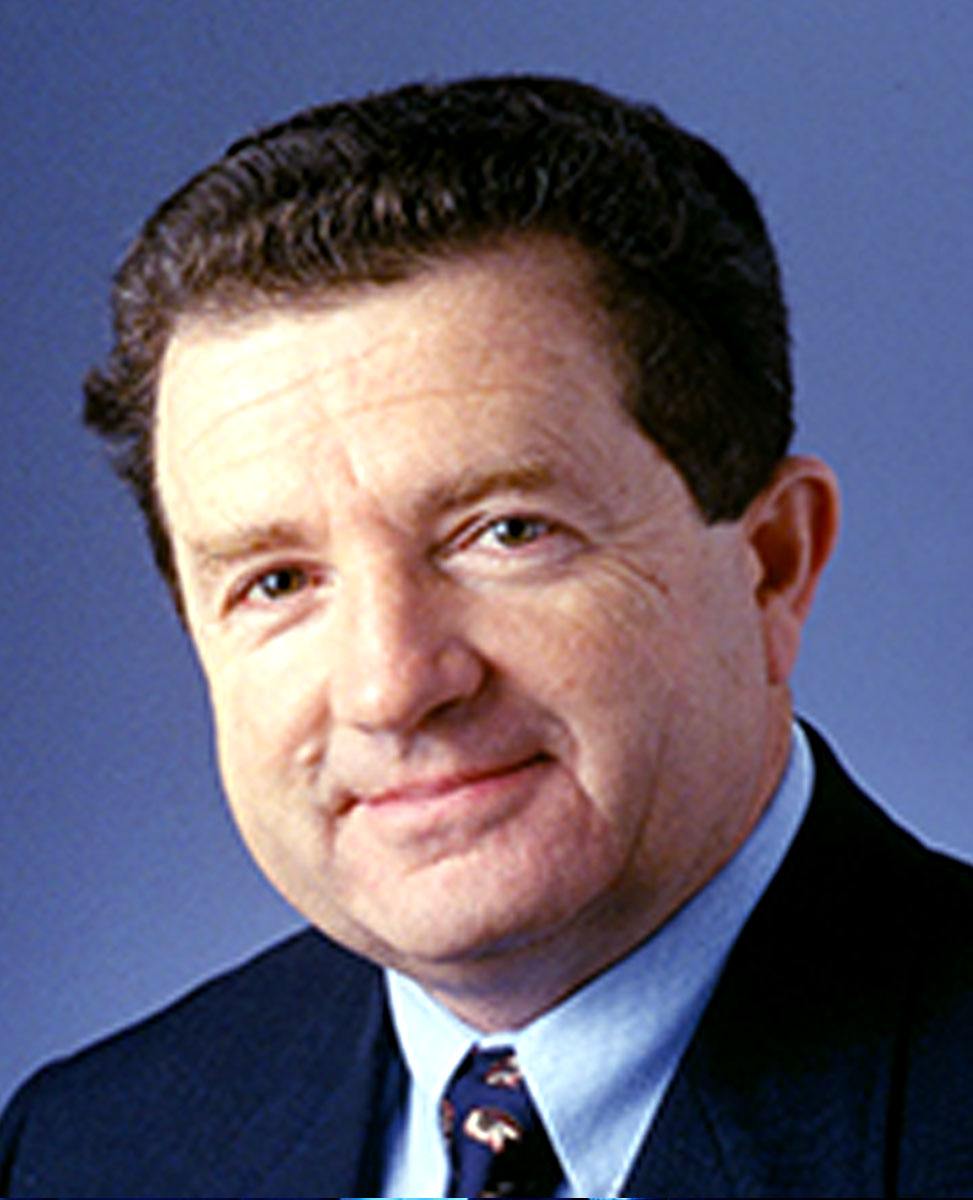