Jean Chmielewski is the AW Kramer Distinguished Professor of Chemistry at Purdue University and a faculty member in the Weldon School of Biomedical Engineering. Jean obtained her undergraduate B.S. degree in chemistry in 1983 from St. Joseph's University where she worked on prostaglandin oligomerization with George Nelson. She moved to Columbia University for graduate school and completed her Ph.D. in 1988 in the area of bioorganic and biomimetic chemistry with Ronald Breslow. Jean joined the labs of E. T. Kaiser of Rockefeller University as an NIH postdoctoral fellow and, subsequently, Peter Schultz of the University of California, Berkeley where she investigated peptide fragment coupling, covalent methods to stabilize peptide conformations and DNA binding antibodies. After her postdoctoral appointments, she was recruited to the faculty in the Chemistry Department of Purdue University.

Jean has investigated the structure and function of many unique peptide systems over the past two decades, including the design of crosslinked peptide fragments to disrupt protein-protein interactions within HIV enzymes, and the introduction of environmental control into self replicating peptides. More recently her peptide research has been focused on peptide shuttles for cellular delivery of therapeutic agents, non-lytic antimicrobial peptides that target intracellular pathogens, and the hierarchical assembly of peptides into highly varied biomaterials for drug delivery and regenerative medicine.

Jean has won numerous awards for her research, including the Arthur C. Cope Scholar Award and the Edward Leete Award, both from the American Chemical Society, and the Agnes Fay Morgan Research Award from Iota Sigma Pi. She has also been honored many times for her teaching and mentoring of students, including the Charles R. Murphy Award - the highest teaching award of Purdue University. She is a fellow of the American Association for the Advancement of Science. 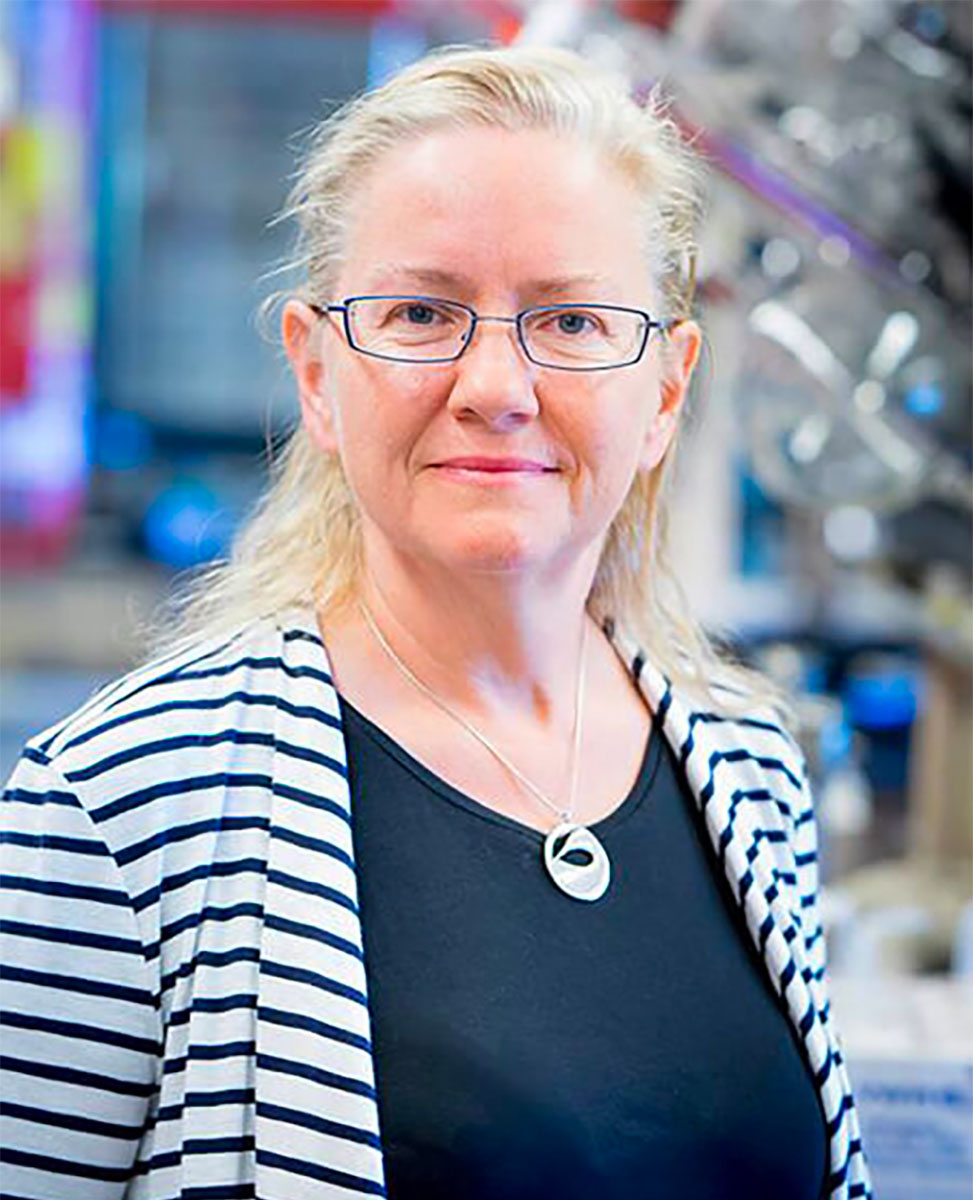