Annette Beck-Sickinger was a member of the Board of the German Chemical Society (Gesellschaft Deutscher Chemiker, 2004-2012; Vice-President 2006-2008) and of the DFG panel „Biochemistry“ (2004-2012). Since 2017 she is member of the Board of the German Society for Biochemistry and Molecular Biology (gbm) and Vice-President. She has been awarded with many prices including the Leonidas Zervas Award of the European Peptide Society, the gold medal of the Max-Bergmann-Kreis (2009), the Leipzig Science Award (2016) and the Albrecht Kossel Award of Biochemistry of the GDCh (2018). She was honoured with the membership of the Saxonian Academy of Science in 2009 and in 2012, she became an elected member of the German National Academy of Sciences Leopoldina. In 2017, she was awarded with the Saxonian Order of Merit.

Her major reseach fields include structure-activity-relationships of peptide hormones and G protein coupled receptors and protein modification to study function and interaction. A tight connection of chemical methods, bioorganic synthesis and molecular biology tools, including cloning, receptor mutagenesis, protein expression and cell biochemistry is applied. Her interests include further the identification of novel targets, novel therapeutic concepts and innovative approaches to modify proteins as well as concepts for improved enzyme catalysis and biomaterials. 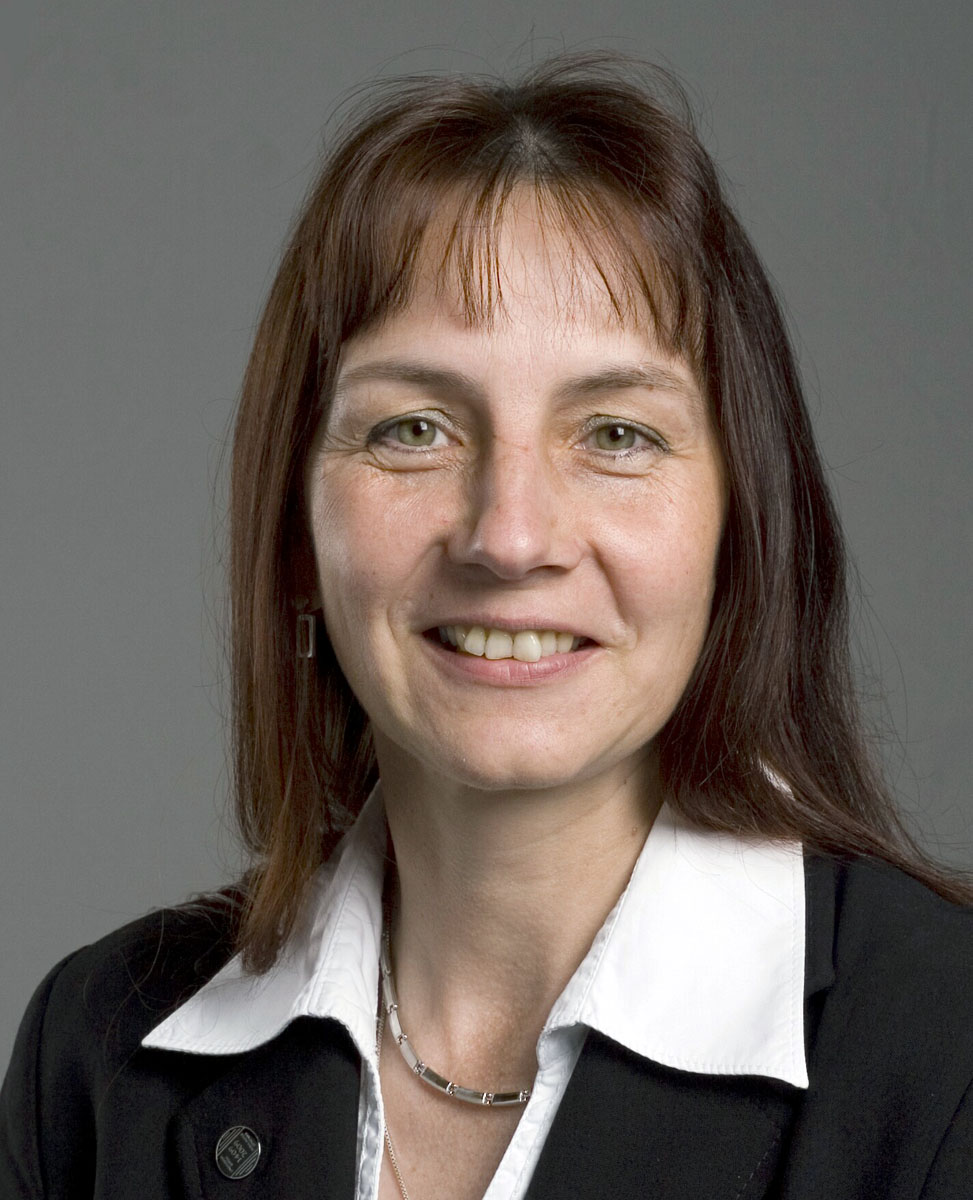